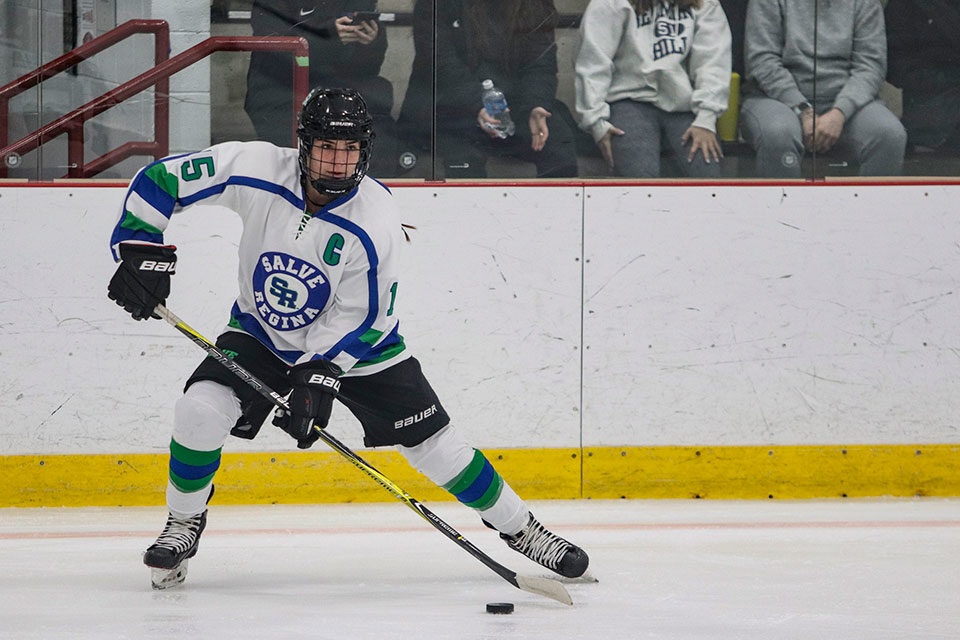 Jade Meier of Endicott College was an unanimous selection for CHC Player of the Year after leading the league in points (25) and assists (16). She also ranked second in goals scored with nine. Her 37 total points on the season put her in the mix nationally as they rank 11th most in all of Division III. Her 25 assists are tied for most in the nation.

Andy McPhee was named Coach of the Year by his peers after guiding Endicott to a perfect 16-0-0 mark during the CHC regular season and 23-2 overall record. Winners of 11 straight contests, the Gulls’ last loss came in mid-January against perennial power Middlebury. They head into the CHC postseason as the number one overall seed and league leaders in scoring offense (3.88 g/gm), scoring defense (0.94 g/gm), power play conversion (29.4%) and penalty kill (93.9%).

A full release from the CHC can be found here.