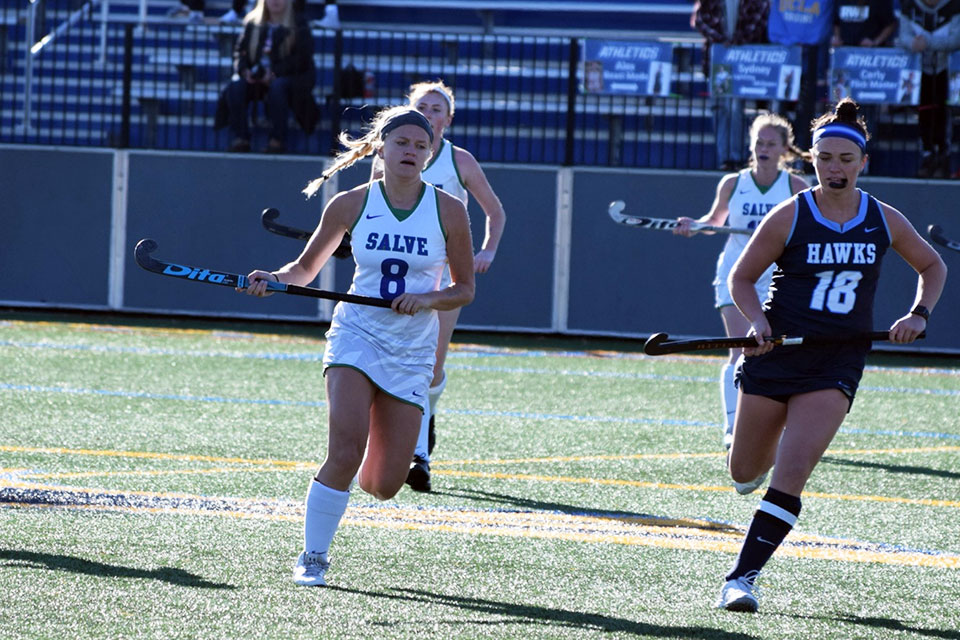 Voting for the all-conference teams was conducted by the conference’s seven head field hockey coaches following the conclusion of the regular season.

The third-seeded Seahawks (12-7, 7-5 CCC) closed out the season with a 5-2 loss to the No. 2 seed University of New England in the conference semifinals.