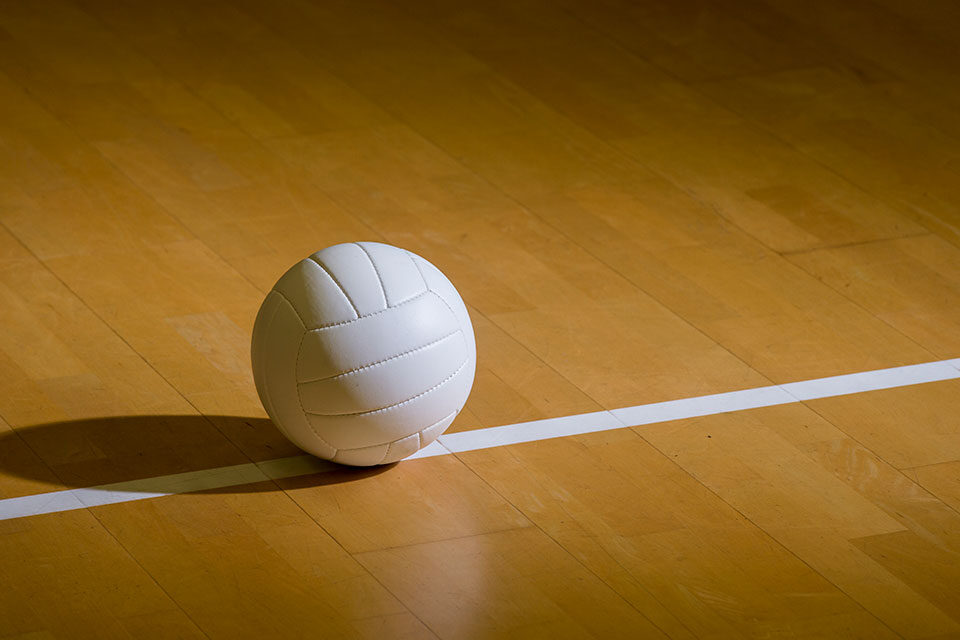 Sebastian Noordzy, head coach of women’s volleyball, had these things to say about his players:

Nicole Karabaich, second team outside hitter – “Nicole was our go-to attacker this year and someone opposing defenses had to really game plan for, but you wouldn’t really know it if you were a fan in another gym. She has unassuming size, but once she jumps and hits the ball, you know exactly who she is and why she’s one of the top outside hitters in the CCC.”

Kate Murphy, second team libero – “Kate is our rock. Anytime she got her platform on the ball there was a sigh of relief, because it was more likely to go to target than not. She played every single set for us and never really had a bad game, which gave everyone a level of trust, because they knew Kate was locked in and ready to go each game day.”

Madison Lee, third team middle blocker – “The other half of our left side tandem, Maddy made the transition to Outside from Middle this year and I’m glad we were able to make that transition happen because she was an integral part of our offense, being able to score in out of system situations because of her high volleyball IQ and her athleticism.”

Katelyn O’Brien third team setter – “They always say that setters are the ones to quarterback your offense, and Katelyn was our QB. She could put up hittable balls to any hitter from anywhere on the court, both in system and out of system, which gave our attackers excellent opportunities to score.”

Brighton Solheim, third team outside/opposite hitter – “We’ve been waiting for Brighton to make her NCAA debut after the lost COVID year, and she did not disappoint. She was one of our top attackers as an ppposite, and as an outside and she could change the best hitters game plan with her block.”

Voting for the All-CCC Teams and major awards was conducted by the 10 CCC women’s soccer head coaches following the conclusion of the regular season.

For the complete list of All-CCC honorees and major award winners for women’s volleyball, go here.