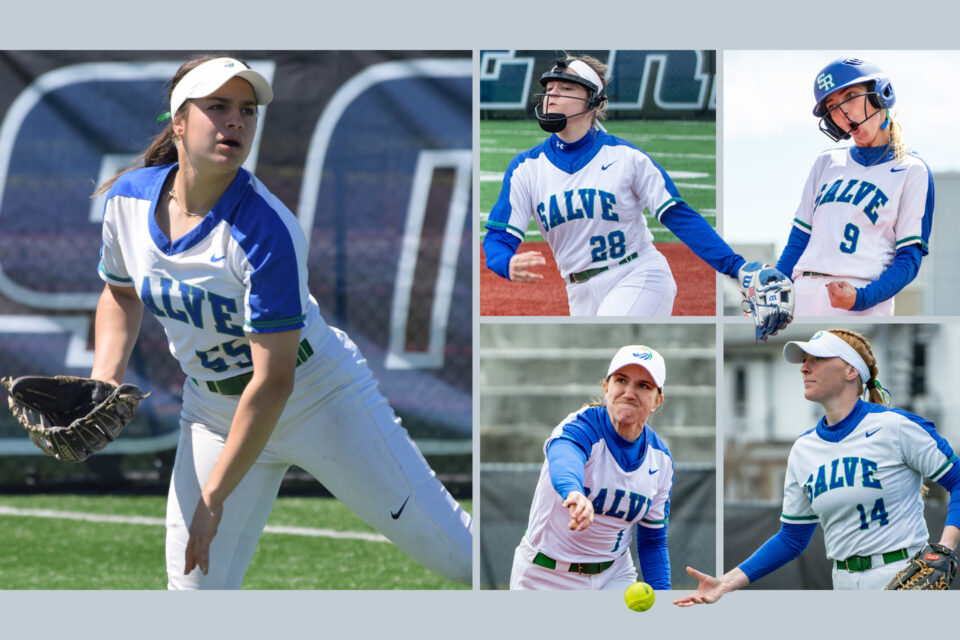 As Defensive Player of the Year, Rubino was a star in the Salve Regina in centerfield, controlling the outfield and making several game saving catches. She made only one error all season in 72 total chances and had three outfield assists.

Lauren Packer ’22 was named at first base for the All-CCC Second Team. Alex Kelly ’25 was named as a pitcher for the All-CCC Third Team, while Kendall Duprey ’22 was on outfield and Nikki Vanelli ’22 played utility on the third team.

Voting for the All-CCC Teams and major awards was conducted by the 10 CCC softball head coaches following the conclusion of the regular season.