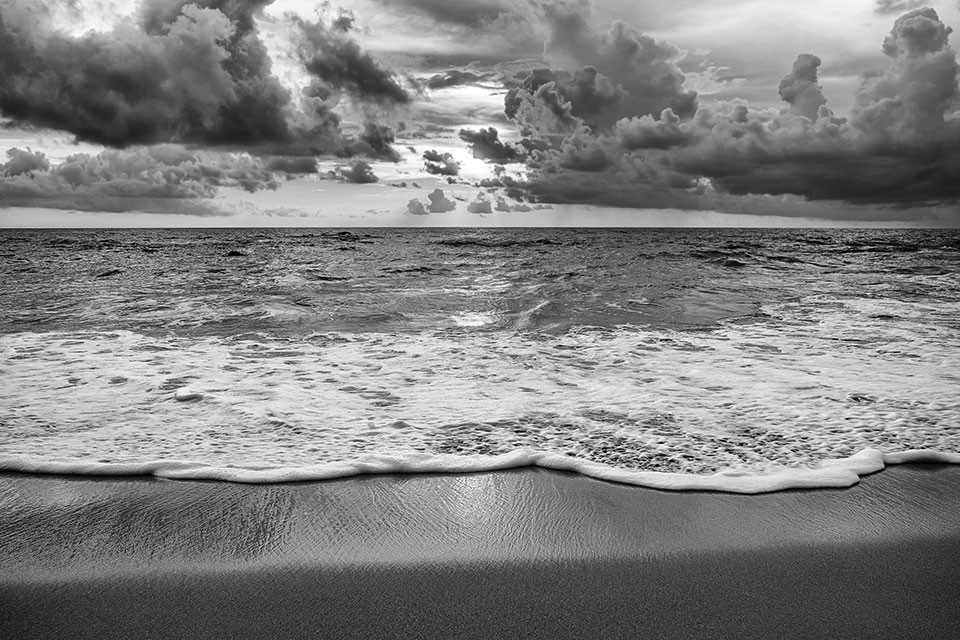 “My Old Man and the Sea,” Buckley’s memoir of sailing adventures with his father, the late William F. Buckley Jr., will be presented at 6 p.m. Friday, Oct. 25 in the Bazarsky Lecture Hall. A limited number of complimentary tickets are available on a first-come, first-served basis. To reserve a ticket, visit the lecture’s Eventbrite page.

Christopher Buckley is an essayist, humorist, critic, magazine editor and memoirist whose books have been translated into 16 foreign languages. He worked as a merchant seaman and White House speechwriter. Buckley has written for many magazines and newspapers and has lectured in more than 70 cities around the world. He was awarded the Thurber Prize for American Humor and the Washington Irving Medal for Literary Excellence.

A conservative author and commentator, William Buckley founded the journal National Review in 1955 and hosted the public affairs television show Firing Line for 34 seasons. In 2008, historian George Nash said that Buckley was “arguably the most important public intellectual in the United States in the past half century. For an entire generation, he was the preeminent voice of American conservatism and its first great ecumenical figure.”