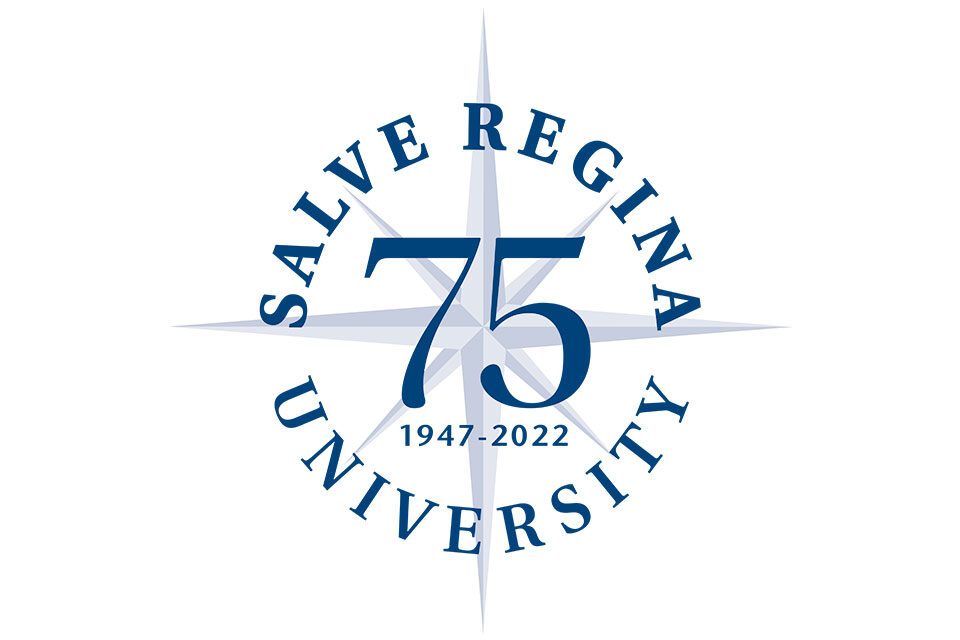 In a letter sent on this day 75 years ago – March 15, 1947 – Robert Goelet gifted the family’s Newport mansion, Ochre Court, in memory of his father, Ogden Goelet. A special meeting of the Salve Regina Corporation was held five days later, when the deed to Ochre Court was officially presented to the Sisters of Mercy to establish and run the new college on Aquidneck Island.

In the short months that followed, the Sisters of Mercy turned their dream into reality. They officially opened the college to students on Sept. 25, 1947. 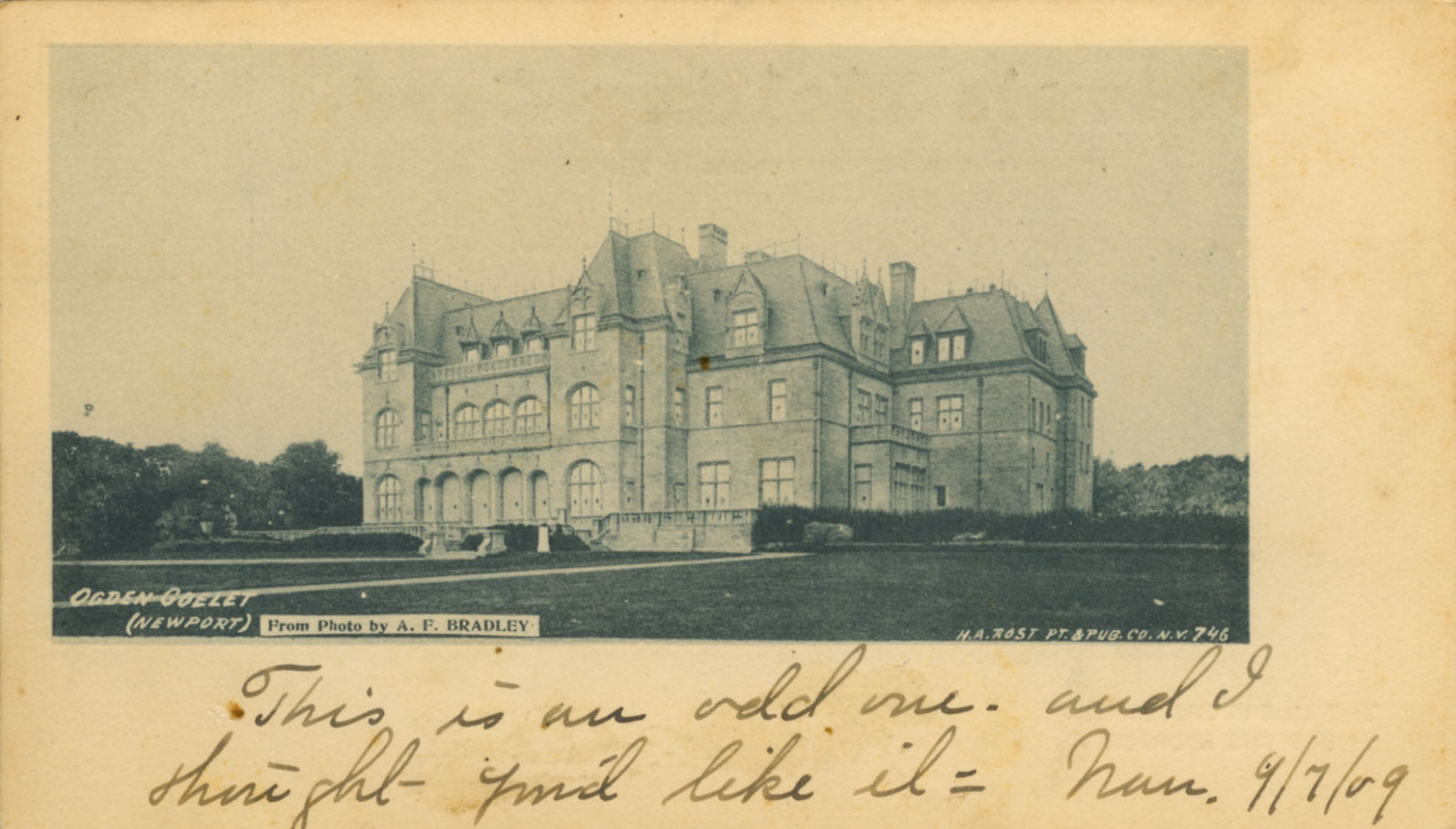 In celebrating its 75th anniversary, the University recognizes Catherine McAuley and the Sisters of Mercy, who as leaders of change since 1831 have responded with one voice to the unmet needs of the times.

Throughout the anniversary year, the University will share its history as a transformative, academic community and showcase the many ways it continues fulfilling the mercy promise of giving light to those around us, seeking where we can make an impact, and working for a world that is harmonious, just and merciful.

In her inaugural address in 2019, Dr. Kelli J. Armstrong, Salve Regina’s president, reflected on the legacy of the Sisters of Mercy and how their vision will endure in Salve Regina’s future.

“There is a deep need at this moment in history for an institution like Salve Regina and its graduates – a need for the depth and power of a Mercy education,” Dr. Armstrong said. “Salve has never lost sight of who we are. We have always stood behind our beliefs and our commitment to the idea that each student has a gift to bring to the world as well as the responsibility to do so.”

The official kickoff will be a week-long series of events and activities beginning with Fall Festival Weekend and continuing through Mercy Week, Sept. 23 – 29.