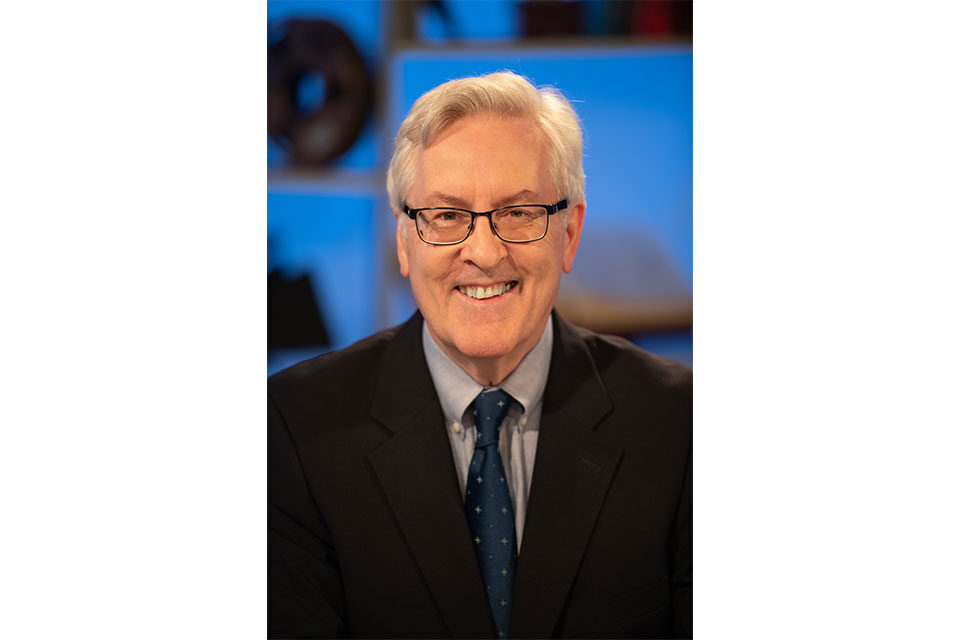 The Pell Center for International Relations and Public Policy at Salve Regina recently announced the establishment of Ocean State Stories, a new media outlet serving Rhode Island residents that will be devoted to long-form journalism about issues of importance to the many diverse communities within the state.

Ocean State Stories will be led by G. Wayne Miller, a multimedia journalist who has been honored more than 50 times during his years of reporting in Rhode Island. Miller was a member of The Providence Journal team that was a finalist for the 2004 Pulitzer Prize in Public Service for its coverage of the devastating 2003 Station nightclub fire. Over the last decade, he also helped build “Story in the Public Square,” a storytelling initiative of the Pell Center, into an award-winning, nationally broadcast program.

“Wayne Miller is an accomplished journalist who has long served Rhode Island with stories that matter,” aid Jim Ludes, executive director of the Pell Center and Salve Regina’s vice president for strategic initiatives. “Even a quick survey of his clips shows a sensitivity captured in his ground-breaking reporting on mental health, the needs of developmentally and intellectually disabled individuals, addiction, health inequities, as well as socio-economic and racial justice. That’s the kind of journalism he will continue with Ocean State Stories.” 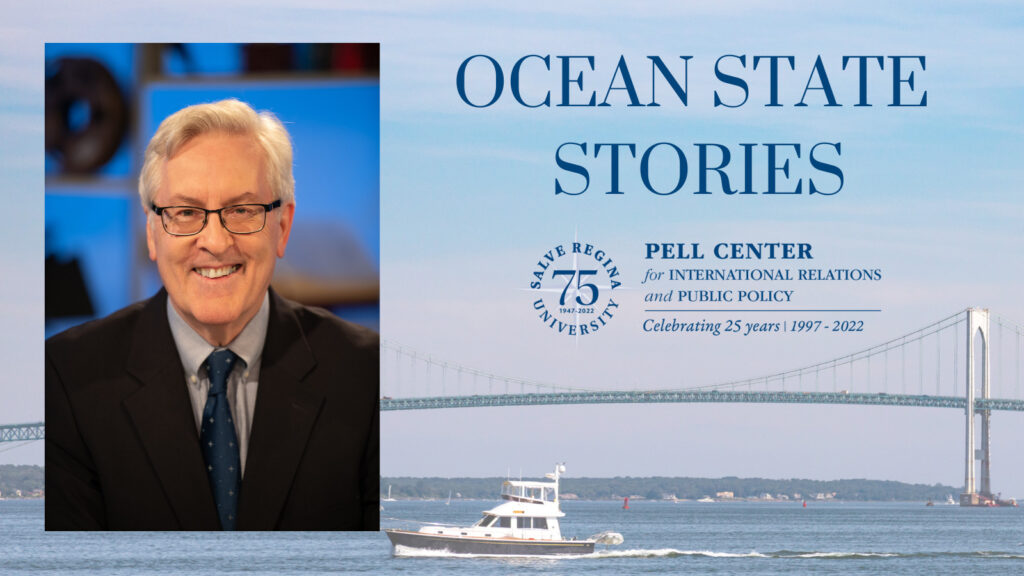 Establishment of Ocean State Stories comes against the national backdrop of increasingly endangered local reporting, a cornerstone of American democracy since before the founding of the republic. Layoffs, closures and sales of once-independent local newspapers to out-of-town chains and hedge funds have led to a rising number of news deserts and a reduction in coverage of issues of vital importance to residents of many regions.

“I am thrilled to be creating with Jim and the great Pell Center staff a media outlet devoted to education, healthcare and policy issues – and also racial, socioeconomic disparities and injustices,” Miller said. “Along with mental health and developmental and intellectual disabilities, these are issues I have explored for four decades in Rhode Island – and with Ocean State Stories, we can broaden the reach with the aim of improving lives.”

Miller will oversee recruiting of freelance reporters, mentoring a new generation of journalists and offering hands-on guidance and expertise.

Ludes and Miller are the hosts and executive producers of “Story in the Public Square,” the multiple Telly Award-winning public television and SiriusXM radio show that was recently renewed for its 10th national season. Miller is also the author of 20 books and is a documentary filmmaker. His books include “An Uncommon Man: The Life and Times of Senator Claiborne Pell,” a biography of the late Newport resident.

“I have been a visiting fellow at the Pell Center since 2012 and have been privileged to help build public-service initiatives that reflect the civic values espoused by Senator Claiborne Pell during his 36 years in office,” said Miller. “This opportunity expands our mission of helping to better the common good at a time when so much is at stake.”

Ocean State Stories will launch in early 2023 with a website publishing content in both English and Spanish.

Featured photo is a portrait of G. Wayne Miller