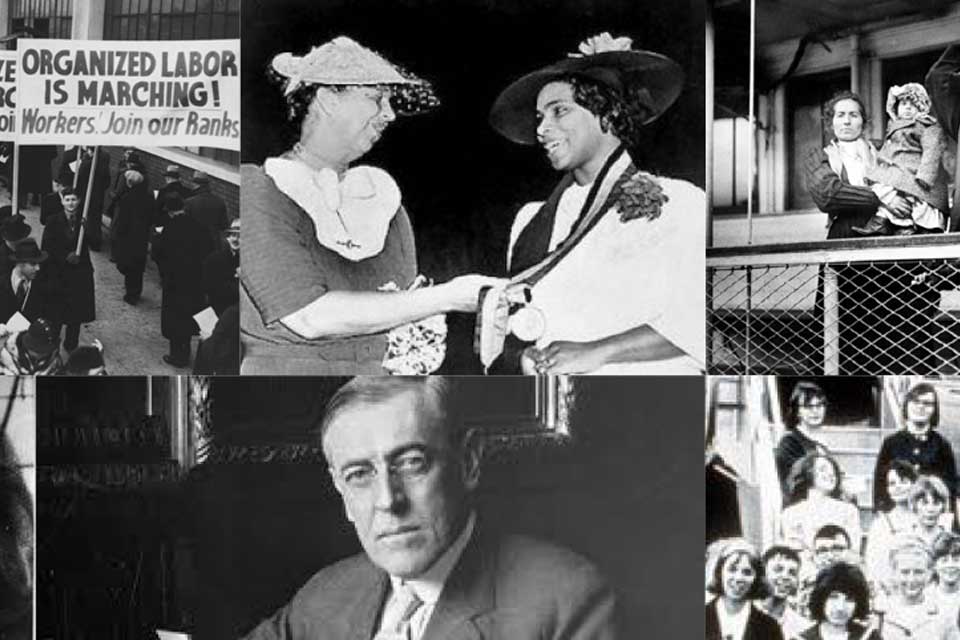 The Department of History and the American studies program will hold their annual senior thesis presentations Friday, Dec. 7 and Saturday, Dec. 8 in the DiStefano Lecture Hall. Fourteen seniors are scheduled to present and defend their theses throughout the two-day period.

Members of the Salve Regina community and the general public are invited to attend, and may stay for any length of time. The schedule is: