History majors to give thesis presentations 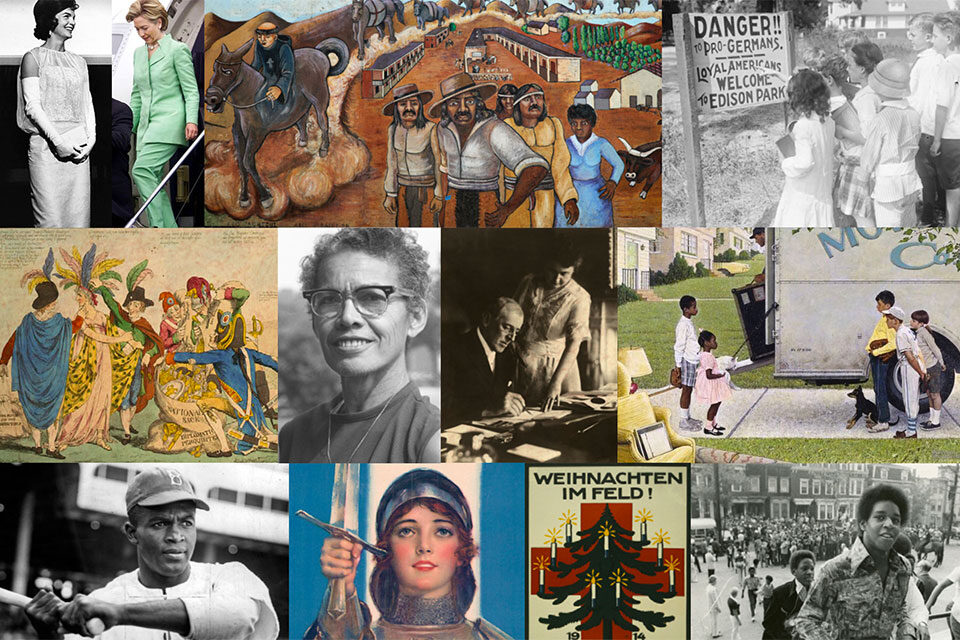 The Department of History will hold their annual senior thesis presentations Friday, Dec. 9, and Saturday, Dec. 10, in the DiStefano Lecture Hall in the Antone Academic Center.

Sixteen seniors are scheduled to present and defend their theses throughout the two-day period. Members of the Salve Regina community and the general public are invited to attend, and they may stay for any length of time.

The schedule is listed below.