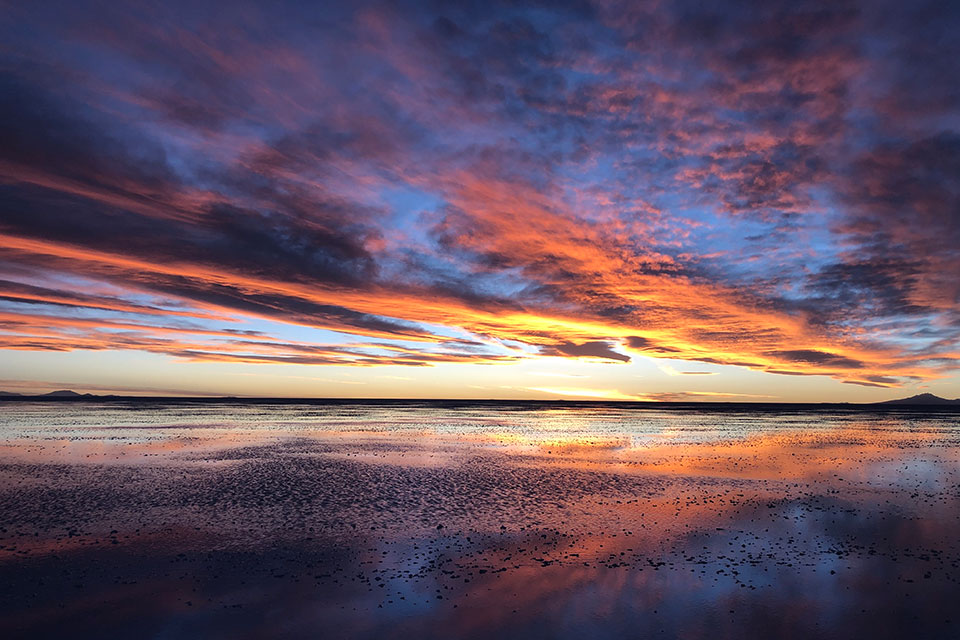 Ten of the 30 Salve Regina students who will study abroad during the spring 2020 semester were recently awarded almost $11,000 in scholarships following a competition administered by the Office of International Programs.

The Study Abroad Endowment Scholarship is an endowed fund supported annually by the Salve Regina community, including alumni.

The Jane Campbell Integlia Scholarship is an endowed fund intended to support language majors and minors in studying abroad.

The Donaldson Trust is an endowed fund supporting study abroad in Spanish-speaking destinations.

The Brendan McKay Scholarship is an endowed fund to support international studies and to ignite a passion for outreach in the global community.

The API scholarship is funded by Academic Programs International for students participating in an API-sponsored program abroad.

In addition, the winners of the annual “Capture It!” photo contest were announced for students who studied abroad through a short-term or semester program during the 2018-2019 academic year.

Students were invited to submit entries in each of the following categories: Salve Pride, Nature’s Beauty, Filtered and Cultures, Customs and Traditions.

Comeau’s photo “Gates of Heaven” was also selected as the overall winner with the most votes combined from Facebook, the McKillop Library and the judges.

The winner in each category won an Amazon gift card.

Students who are interested in study abroad are encouraged to stop by Drexel Hall at 4 p.m. Monday through Thursday during the academic year for an information session or visit the study abroad website.