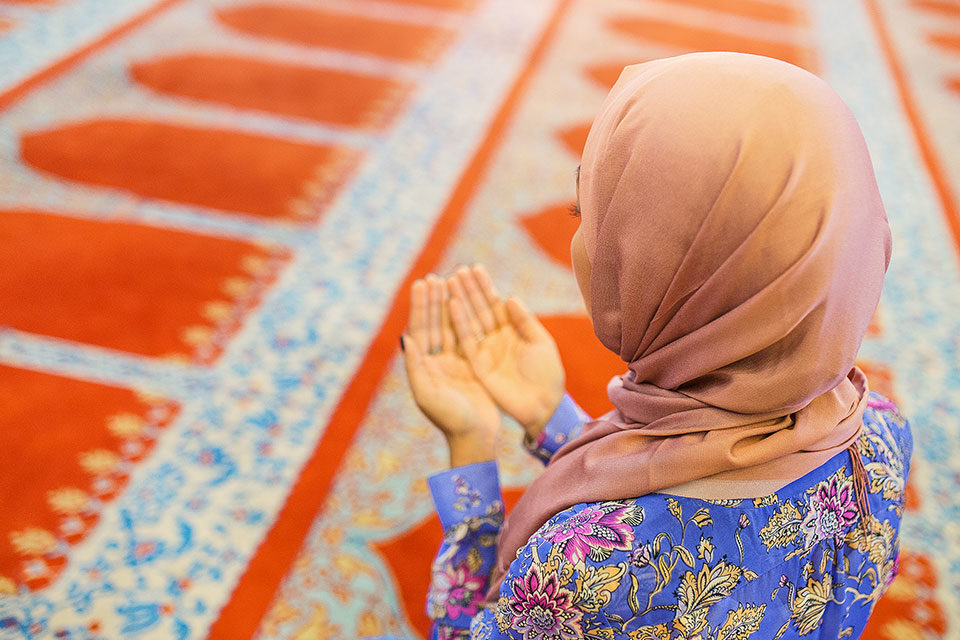 The Inclusive Reading Club (IRC) is still happening no matter what via a WebEx meeting next Wednesday, April 15th, at 12:30 p.m. Staff, faculty and students are encourage to come join in for an online discussion and connect with the Salve Regina community. Register to attend the club and get access to the WebEx invite through IRC’s Eventbrite page.

For IRC’s readings in April, participants are exploring National Arab American Heritage Month with excerpts from two books: “Threading My Prayer Rug: One Woman’s Journey from Pakistani Muslim to American Muslim” by Sabeeha Rehman and “Acts of Faith: The Story of an American Muslim, the Struggle for the Soul of a Generation” by Eboo Patel. 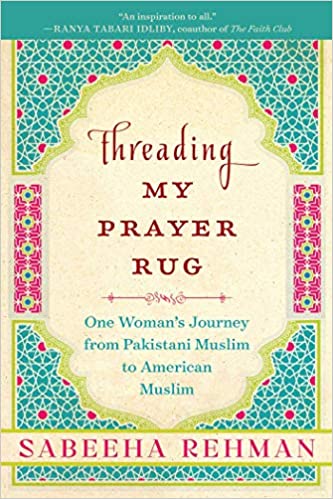 “Threading My Prayer” is Rehman’s memoir of being a Pakistani woman who came as an immigrant to America for an arranged marriage in 1971 and has lived in New York City ever since. As a Muslim American citizen, Rehman has lived through several important moments, including 9/11. Rehman makes many interesting points about life in America and the Muslim religion, and it opens the reader’s eye to a culture that is often very misunderstood by the West. 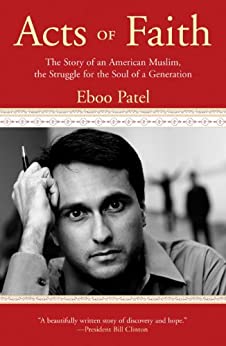 “Acts of Faith” is a memoir by Patel, an American Muslim, who relates how he suffered racist taunts as a child and, in response, alternately rebelled against and absorbed the Islamic religion of his parents. Meanwhile, he continued to pursue interfaith work with vigor, not quite knowing his end goal but always feeling in his gut that interfaith understanding was the key. This autobiography of a young activist captures how an angry youth can be transformed into a profound leader for the cause of peace.

Readings for IRC are posted on the library’s website under Course Reserves (Inclusive Reading Club).  Also, check out this library guide that features additional e-books, films and online resources to learn more about the culture of Arab  Americans. If someone can’t make it to the WebEx meeting, they can post thoughts to IRC’s online Padlet bulletin board.

For any issues or questions about accessing the readings, posting on Padlet or joining next week’s WebEx, please email Gretchen Sotomayer at gretchen.sotomayer@salve.edu.

The IRC looks forward to seeing everyone next week!