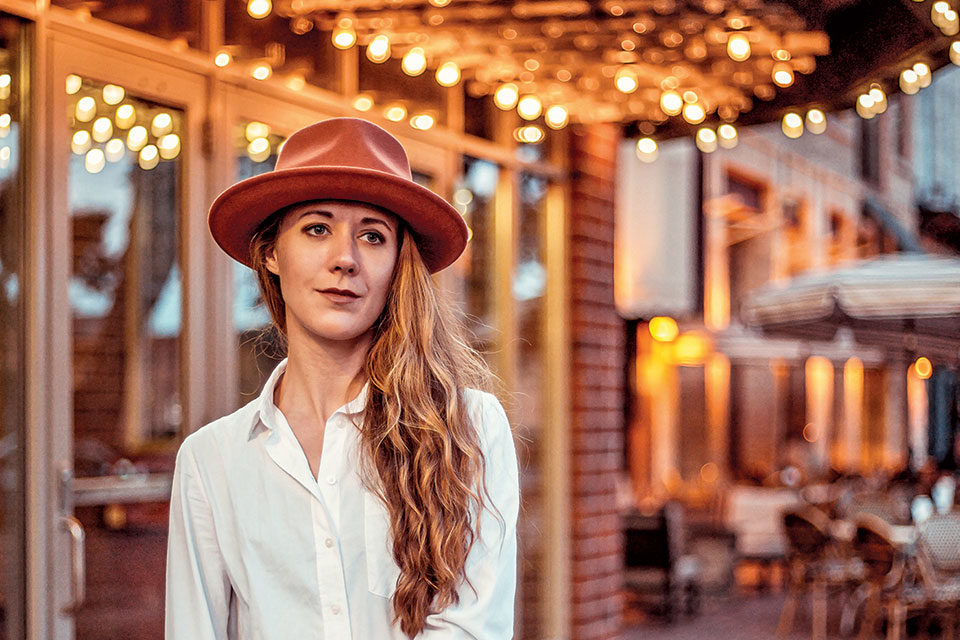 Kat Witschen’s ’14 star has been rising in the stage, screen and musical world, and her career in the arts has only just begun. 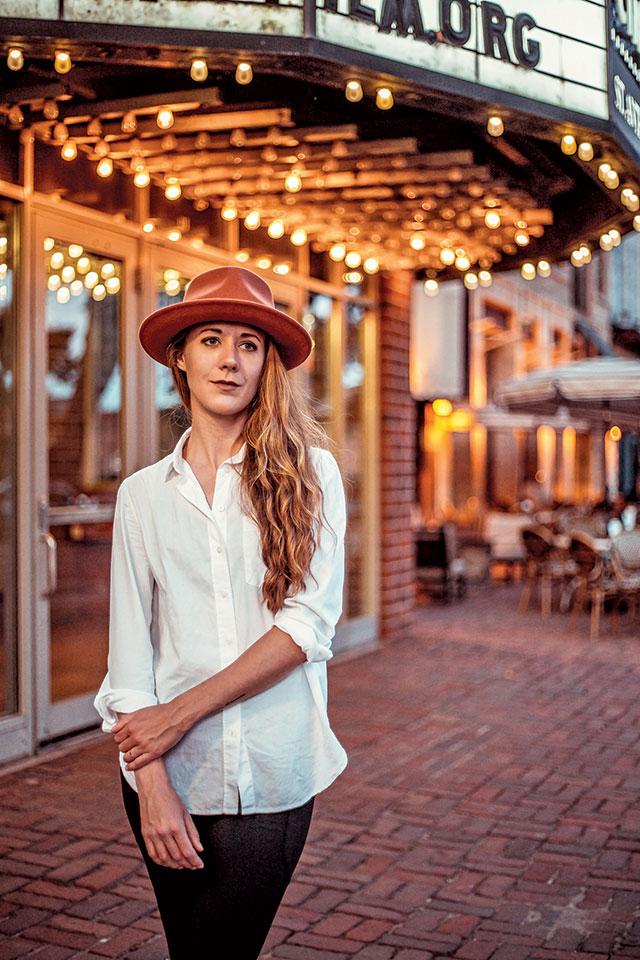 “It’s always been one of my favorites … I’ve been watching the show since I was a little kid and I knew about the school for a very long time,” said Witschen. “I got to work with actual legends in our field.” Some of the legends with whom she has hobnobbed include Josh Groban and Uma Thurman, and she met Patti LuPone while performing at the 2017 Tony Awards. “It was an incredible, star-studded night!”

With experience in theatre, dance, music, songwriting and screenwriting, Witschen is a versatile performer. Along with two of her colleagues in the entertainment industry, Witschen has created a production company called Make Space Productions, which focuses on making space for under-represented stories and viewpoints. Their first off-Broadway play premiered at Joe’s Pub at the Public in fall 2019.

She is also choreographing a tap-dancing video and stays in shape by dancing to hip-hop, contemporary and classical dance music. When she’s not on stage, Witschen spends her time as a private voice, acting and dance coach, training students in musical theater.

“Actors have a hard time in our industry because it requires a lot of singing, and singers have trouble acting,” says Witschen. “I’m very versatile and I know how to talk to the different branches of each.” 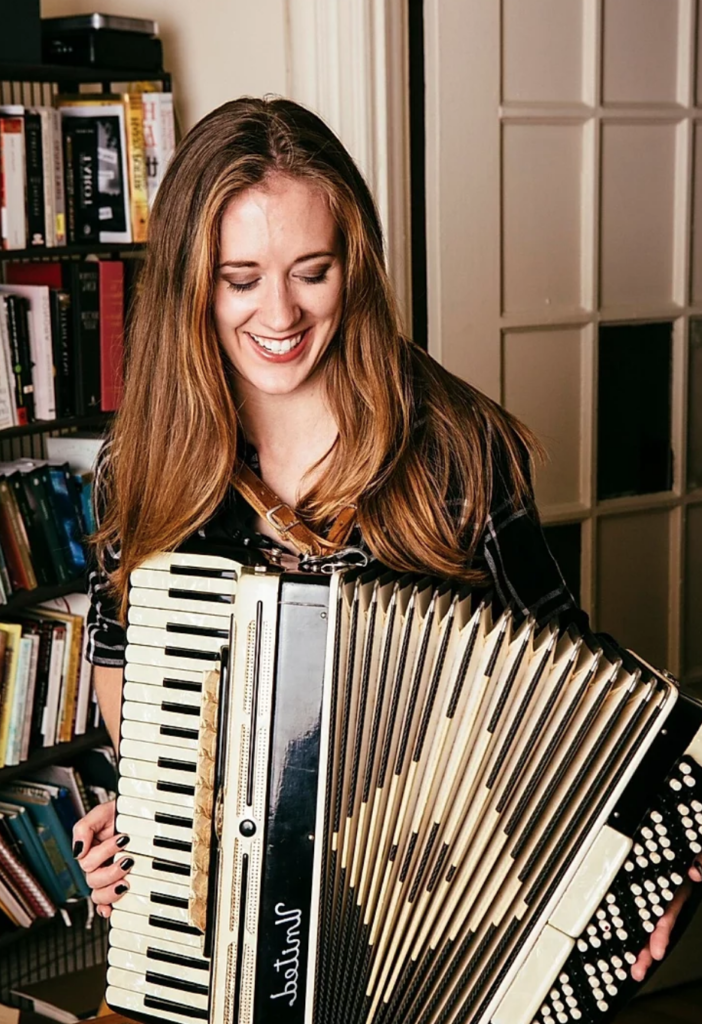 Originally from Minnesota, Witschen fell in love with Salve Regina’s campus during her first tour. “How could you not?” she proudly boasted. Now a true New Yorker, she was initially inspired by the city lights when she saw “Annie” at the age of 4 and started tapping her way to fame. By the time she was 8 years old, Witschen was doing community theater, and she began voice lessons at 16.

Witschen credits Dr. William Leeman, associate professor of history, with encouraging her along the way and believing in her work. “He’s such a wonderful history professor and a really great guy. He believed in me and my work, I think first, before anybody. He came all the way to New York to see my pieces and he wasn’t even in the theater department. It just proves that Salve is a family.”

Witschen recalls her years on campus as being some of her best, and believes that Salve Regina lies at the root of her success. She is in contact with many of her professors from the Department of Music, Theatre and Dance as well as the Department of Business and Economics, and returns to teach workshops.

“Salve is the reason I go after my dreams,” she said. “Everyone there supported me.” 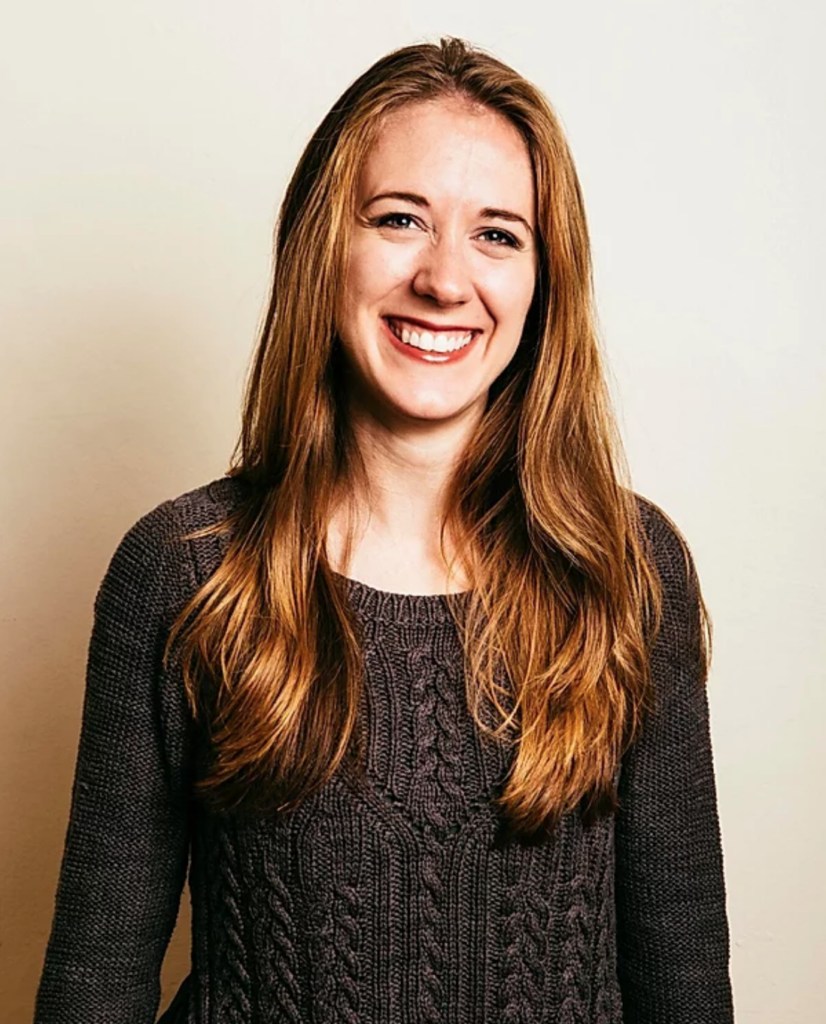