Meet the new Fulbright recipients for 2021-22 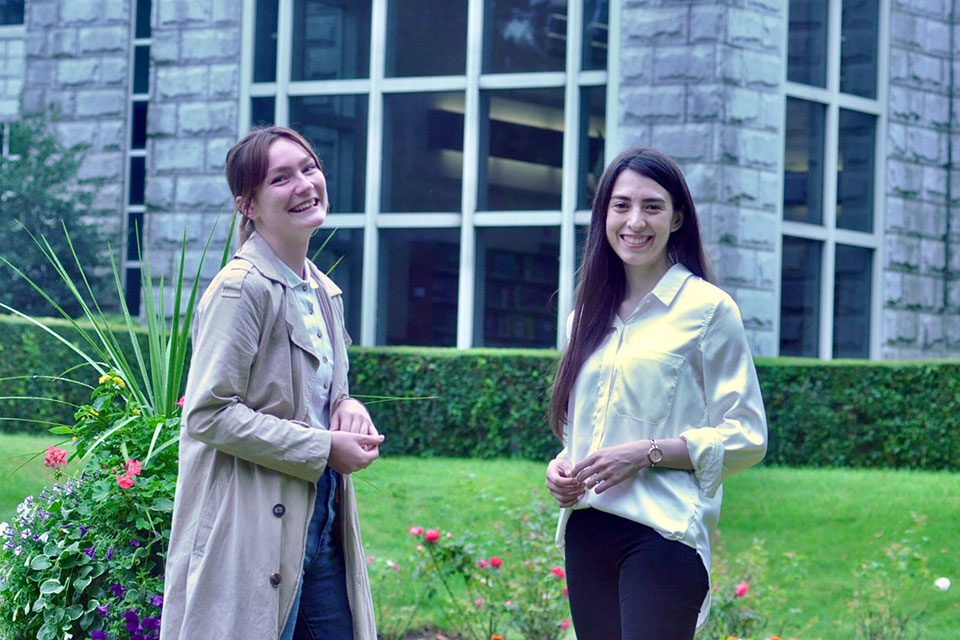 Canceled flights, lost luggage, downed trees and power outages. While their respective journeys to the U.S. and to Salve Regina’s campus got off to a rocky start during Tropical Storm Henri, Fulbright teaching assistants Laury Vandenterghem of France and Ana Silva Uliarte of Argentina couldn’t be happier to be here now that the fall semester is underway. 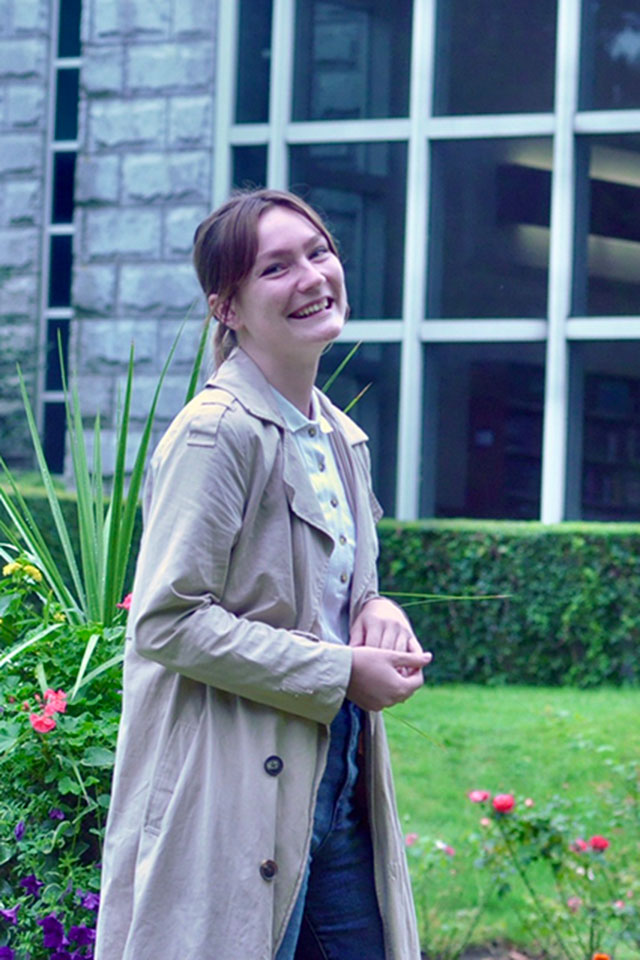 Vandenterghem grew up in the countryside town of Coisy, France, where her dream of coming to the U.S. began as a middle-schooler fascinated by American cinema. She pursued language classes with an emphasis in English both during high school and as an undergraduate at the Universite de Picardie Jules Verne in Amiens, France, where she earned a bachelor’s degree in foreign languages, literature and civilizations.

Her initial career plans to become a high school English teacher in France shifted when she started graduate classes and discovered a passion for museums. Through the ISEP Study Abroad Program, she planned to complete her master’s program in North Carolina until COVID-19 derailed everything. She ended up staying in France, earning her master’s degree in American cultural studies from UPJV in May and writing her thesis on “JFK On Screen: The Ambivalence of Idealization.”

She feared her dream to come to the U.S. was over, but then she learned about the Fulbright program and began researching which universities she could attend. She ranked Salve Regina first for many reasons, including its proximity to Boston. Even though she arrived on August 23 and her luggage got to Newport two days after she did, Vandenterghem is thrilled she made the right choice.

“Being interested in cultures and museums, I feel I am in the right place,” she said. “The campus is the most beautiful I’ve seen with the ocean and the buildings. Newport is very historical as well. I’ve seen some of the historical places but cannot wait to explore more.”

“I would encourage students, if they can, to study abroad,” Vandenterghem said. “Being here makes me realize things not only about U.S., but my own country. It opens my thoughts and vision of the world, to see the possibilities, to learn from the people you meet.” 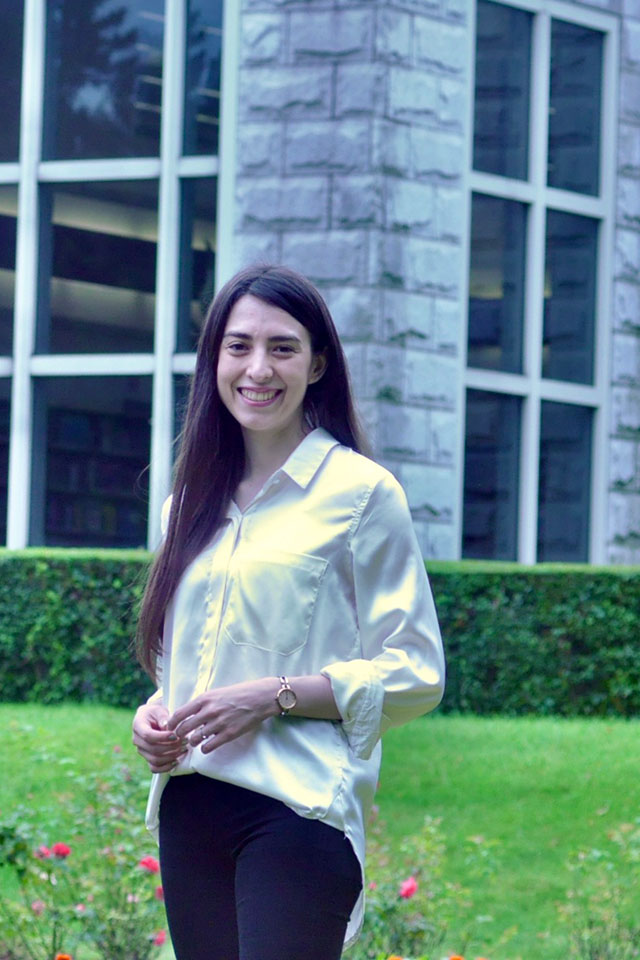 “I watched my mom preparing lessons; she was a physics teacher,” Uliarte said. “She was always preparing experiments, and I liked the idea of teaching.”

Today, she looks at her Fulbright opportunity similarly. “I want to take the best of the experience here and take it back to my classroom in San Juan to improve my teaching there. This is like an experiment to me.”

Uliarte has an undergraduate degree as an English Language Teacher from the National University of San Juan, where she earned an academic merit award and honors diploma for achieving the best qualifications average within her graduate program. She has taught English as a foreign language at the National University of San Juan; at Colegio San Jose, a secondary school in San Juan; and at Saint Paul Institute of English in San Juan.

She learned about the Fulbright program from an American teaching at the National University of San Juan.

Uliarte took a leave from her teaching job in San Juan in order to come to the U.S. and also had to navigate strict border controls in her country due the pandemic. Arriving during Tropical Storm Henri didn’t diminish her goal of learning and of helping others through teaching.

“The rain stopped, and I saw everything green; it was amazing,” she said. “I come from a desert, and the green I saw here was the greenest green I’ve seen.”