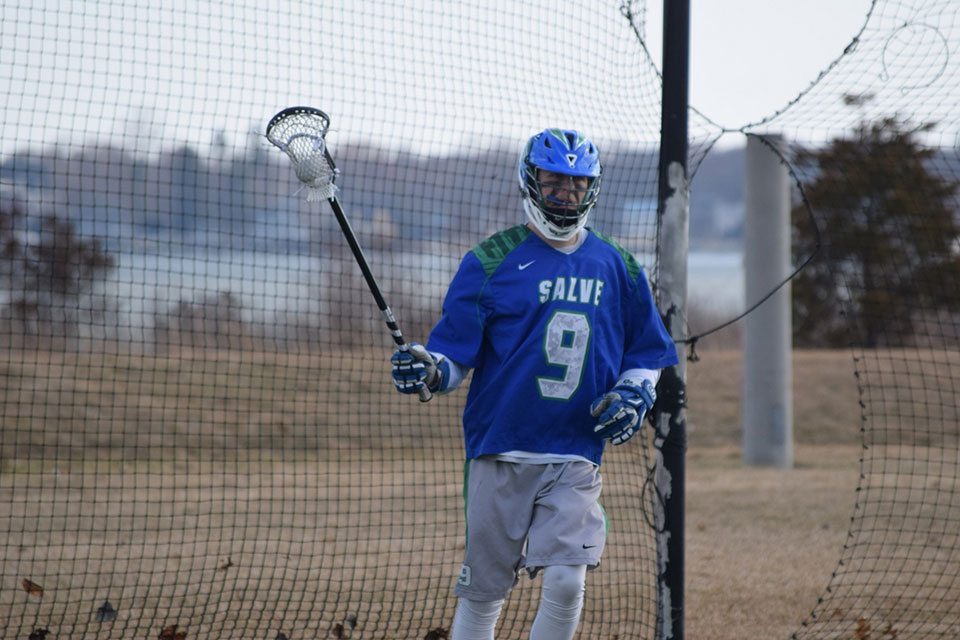 Pat Leary ’21 was named to the all-conference third team after leading the Seahawks in scoring with 40 goals and 13 assists for 53 total points, ranking him third in goal scoring and seventh in overall points in the conference.

“Pat Leary is a tremendous leader,” said head coach Pat Cooney. “His teammates look to him for guidance and direction. We look forward to seeing Pat continue competing as a Seahawk.”

Kaity Doherty ’21 was named to the all-conference second team after ranking second in the conference in goals scored with 59. In addition, Kerri Beland ’19, Lindsey Smith ’19 and Maddie Villareal ’20 were named to the third team.

“I was very excited to see these players selected as all-CCC players,” said head coach Bill Villareal. “This is a great accomplishment and represents their hard work and dedication to the sport of women’s lacrosse.”