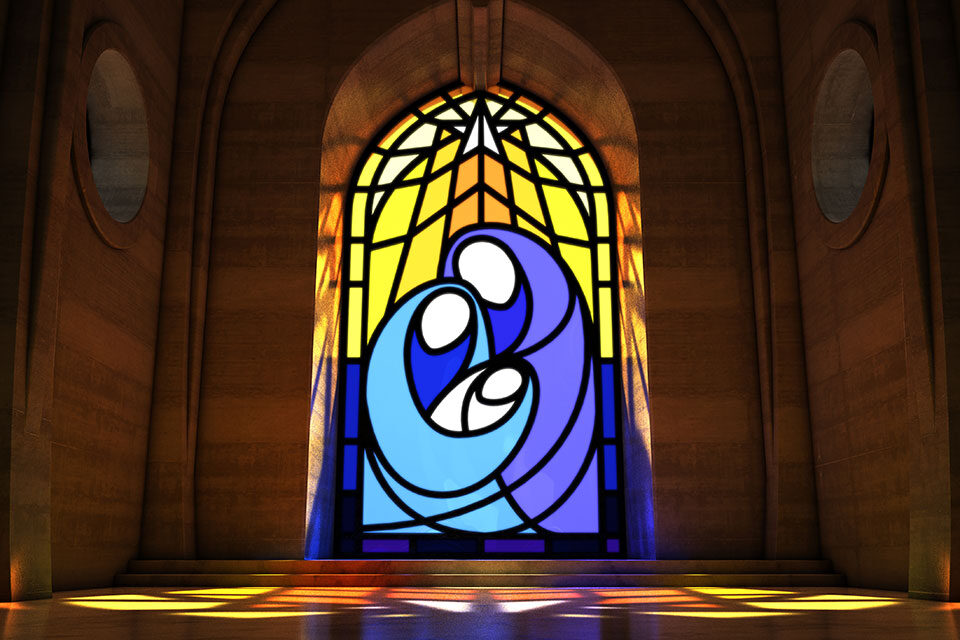 Many people take down their Christmas trees and decorations on Dec. 26. But the Roman Catholic Church teaches that Christmas is not only one day, but an eight-day celebration called an octave. 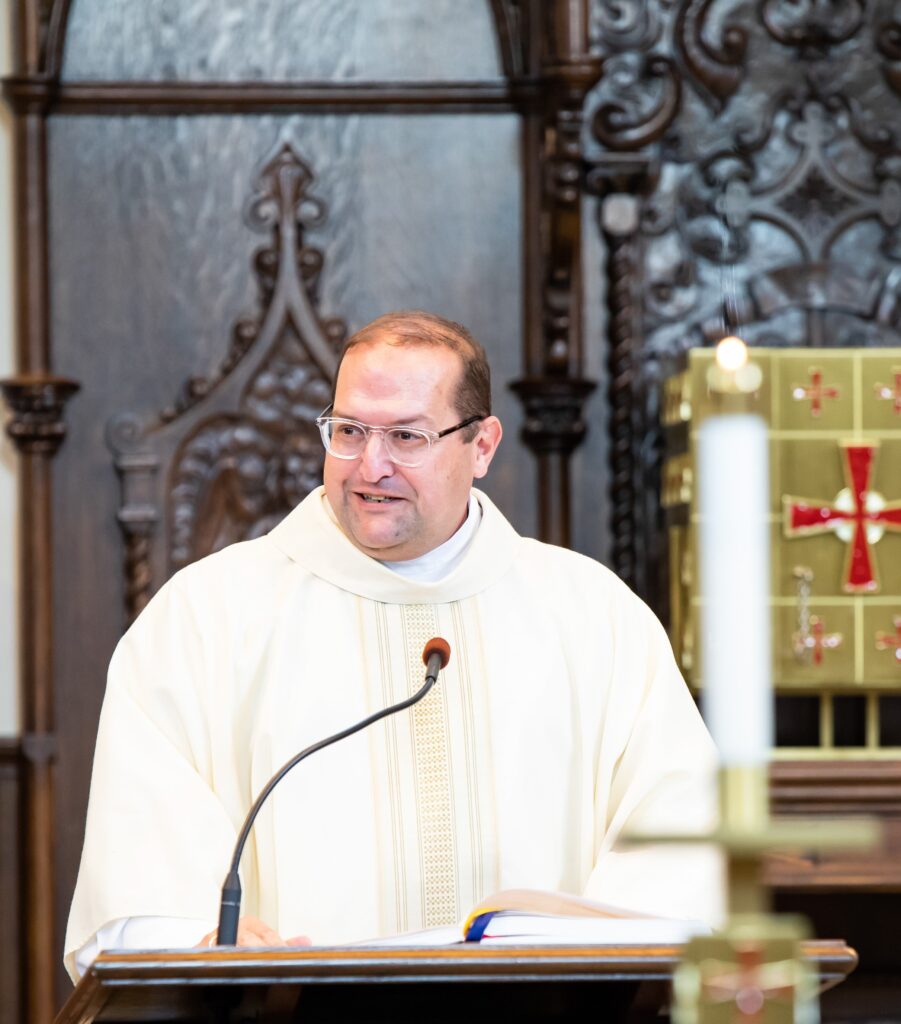 This Chaplain’s Corner is by Father Scott, who presides over Mass at Our Lady of Mercy Chapel on the Salve Regina University campus.

So what is an octave? A passage from Catholic Customs and Symbols by Hugh Henry explains it best:

“Octave (from the Latin octo, eight; octava dies, the eighth day) is used to signify both a period of eight days and the eighth day of that period. This liturgical use conforms to the musical denomination of an octave as the eighth note in a diatonic sequence and also as the whole compass of notes comprised between the first and the eighth (including both extremes) in a diatonic scale. In one sense, then, the octave of Christmas is the feast of the Circumcision, or New Year’s Day. In another sense, it is the whole period within these feasts, inclusive of both.

“An octave continues the celebration of a feast for eight days. The eighth day, however, whilst of inferior liturgical important to the feast-day itself, is nevertheless of higher important than any of the preceding six days. Here, again, there is almost a symbolic correspondence with the musical use of the word; for the eighth note, while not possessing the basic value of the first, still is considered as repeating it, for it merges with the first in physical vibration, sounds like it, and bears its name.”

Catholics recognize that Christmas is not only Dec. 25. The secular world celebrates the time leading up to the great solemnity as if it finishes directly after. If we look to the secular world, we are reminded of the Christmas carol “The Twelve Days of Christmas,” which reminds us that the joy of Christmas extends to Jan. 6, the Epiphany — or as some cultures call it, “Little Christmas.”

The Church emphasizes the eight days (octave) of Christmas and celebrates each day as if it were Christmas itself. During the days of the Christmas Octave, the Church repeats the importance of Christmas by including prayers and readings that echo the solemnity of the Nativity of the Lord.

Both Easter and Christmas are extremely important feasts in the life of all Christians. These are considered solemnities and in the current Liturgical Calendar are the only feasts that have octaves attached. The Church teaches that all solemnities are festive and exceptional days, the highest ranked feasts of the liturgical calendar marked with special characteristics.  We read about them in the article “General Norms for the Liturgical Calendar”:

“Solemnities are counted as the principal days in the calendar and their observance begins with Evening Prayer I of the preceding day. Some also have their own vigil Mass for use when Mass is celebrated in the evening of the preceding day. The celebration of Easter and Christmas, the two greatest solemnities, continues for eight days, with each octave governed by its own rules.”

So why not continue the celebration? Keep your tree up a few more days! Keep wishing others a Merry Christmas! Don’t put the nativity scene away until after Epiphany. Enjoy a few more candy canes, another cup of hot chocolate, or even some homemade eggnog — all to celebrate the greatest gift we can receive this Christmas, the birth of the Christ Child!