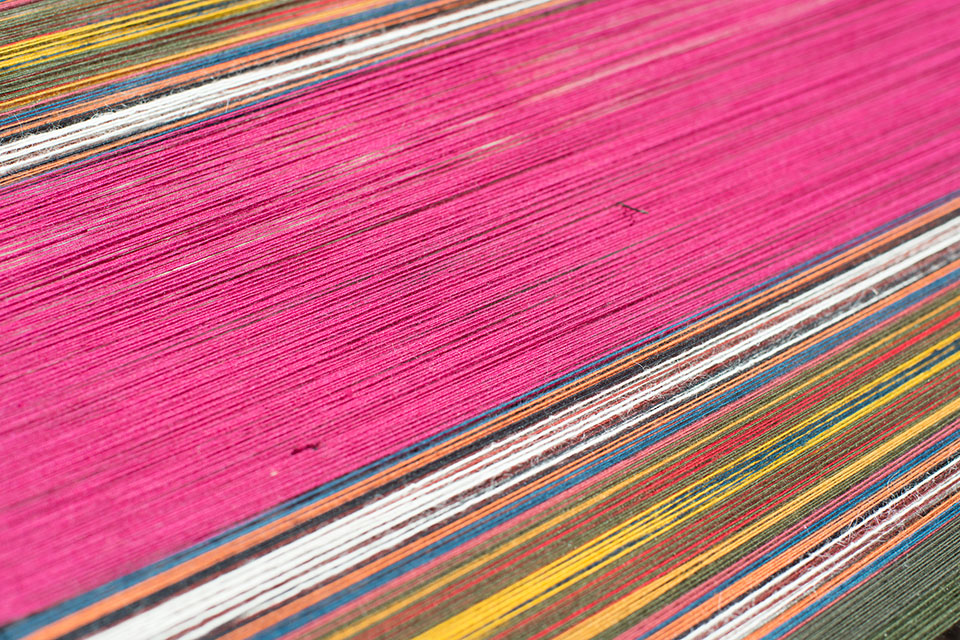 Irma Alvarez Ccoscco, a Quechua language educator and activist, will present a poetry reading and talk highlighting her efforts to preserve global indigenous languages, both in daily practice and in universally accessible, cost-free digital spaces.

“By providing readings by linguists and speakers, and by sharing support materials, the Internet represents a medium for strengthening the language,” Ccoscco recently told RisingVoices, a global initiative working to protect endangered or indigenous languages. “But the Internet is limited in terms of access and cost. The monopolization of data and the high cost make access a privilege for many. I would like to have the freedom of expression in any domain, context, country, in my native language. To create a society with linguistic democracy.”

Ccoscco is from Haquira, in the Apurimac region in Peru. A Quechua poet, she uses lyrics and her voice to express both her language and her life. She use poems in public spaces to express the sonority of the language in its multiple uses, and she hopes to see the strengthening of programs, teaching and dissemination of native languages ​​already established as state policy.

Her activism centers around efforts to localize native languages in software, working in partnership with programmers to build it into academia and civic initiatives.