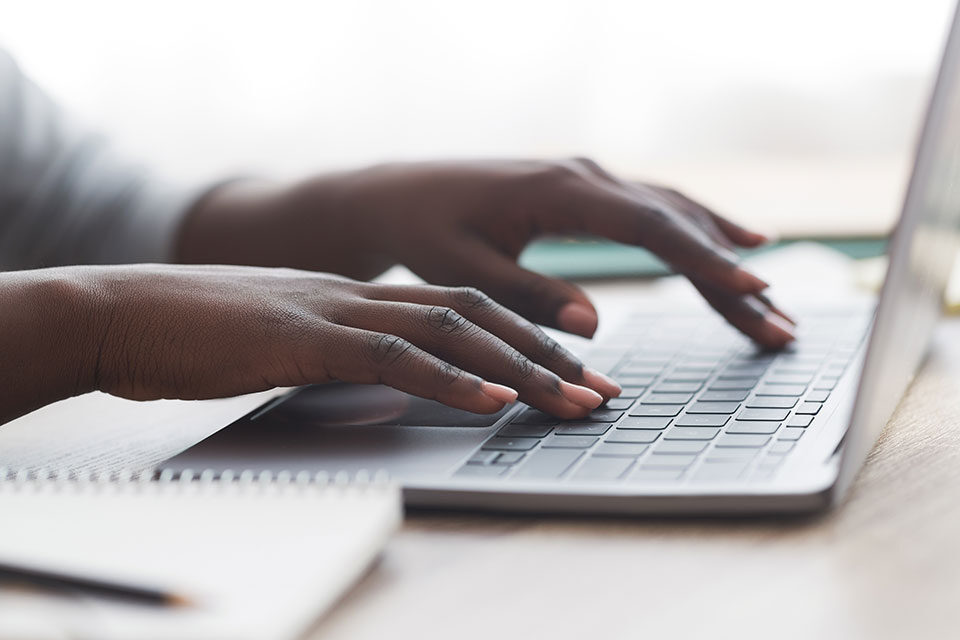 The Newport MFA, Salve Regina’s creative writing degree program, will present readings and craft talks through Jan. 6-9, 2021, from best-selling authors and faculty members. Staff, faculty, students, and members of the public are invited to attend these creatively inspiring events.

All events will be held virtually, and they are all accessible through the same Zoom link. 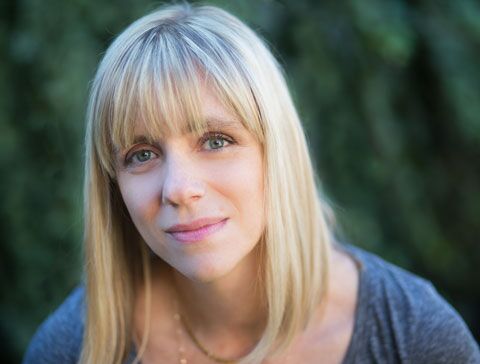 Whitney Scharer holds a B.A. in English literature from Wesleyan University and an MFA in creative writing from the University of Washington. Her short fiction, essays and interviews have appeared in numerous publications including “Vogue,” the “Telegraph,” the “Tatler” and “Bellevue Literary Review.” Her first novel, “The Age of Light,” based on the life of pioneering photographer Lee Miller, was a “Boston Globe” and “IndieNext” bestseller and  named one of the best books of 2019 by “Parade,”
“Glamour,” “Real Simple.” It was selected as a must read title by the Mass Center for the Book. She is the recipient of a 2020 Massachusetts Cultural Council Artists Fellowship in fiction and has been awarded residencies at the Virginia Center for the Arts and Ragdale. 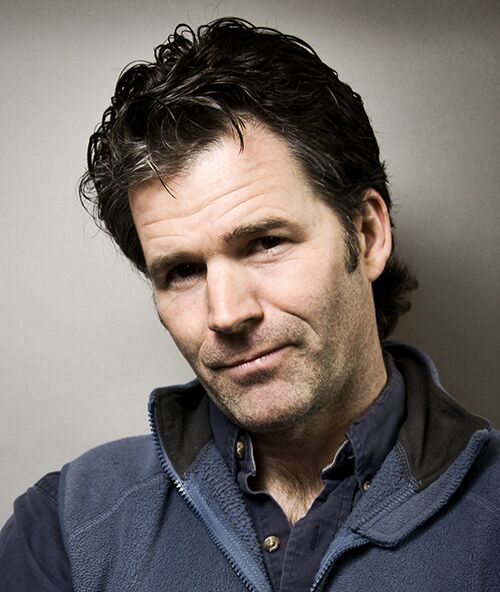 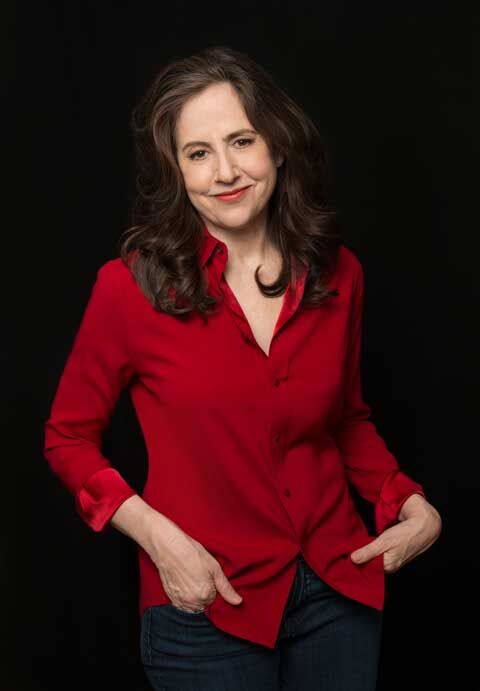 Helen Schulman is a novelist, screenwriter and short story writer. She is the author of the novels “This Beautiful Life,” which was a “New York Times” and international best-seller, as well as “Come With Me”, “A Day At The Beach,” “P.S.,” “The Revisionist,” “Out Of Time” and the short story collection “Not A Free Show.” She co-edited the anthology “Wanting A Child.” Her fiction and nonfiction have appeared in such places as “Vanity Fair,” “Time,” “Vogue,” “GQ,” the “New York Times” Book Review, “A Public Space” and the “Paris Review.” She is the fiction chair of the writing program at The New School, where she is a tenured professor of writing. She is also the executive director of WriteOnNYC.com. 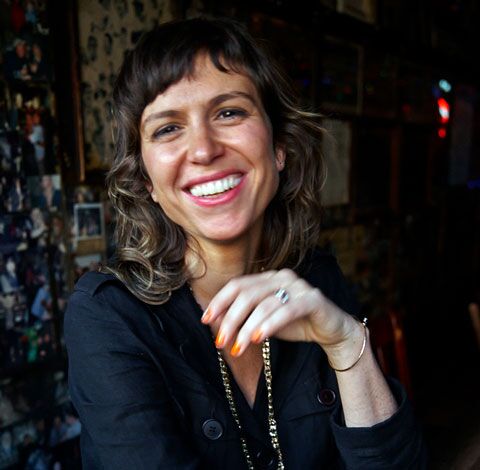 Courtney Maum is the author of the novels “Costalegre,” “I Am Having So Much Fun Here Without You” and “Touch,” which was a “New York Times” Editor’s Choice and “NPR” Best Book of the Year selection. She is also author of the popular guidebook “Before and After the Book Deal: A Writer’s Guide to Finishing, Publishing, Promoting, and Surviving Your First Book” and the forthcoming memoir “The Year of the Horses.” Her writing has been widely published in such outlets as the “New York Times” and “O”, the “Oprah Magazine,” and her short story “This is Not Your Fault” was turned into an Audible Original. 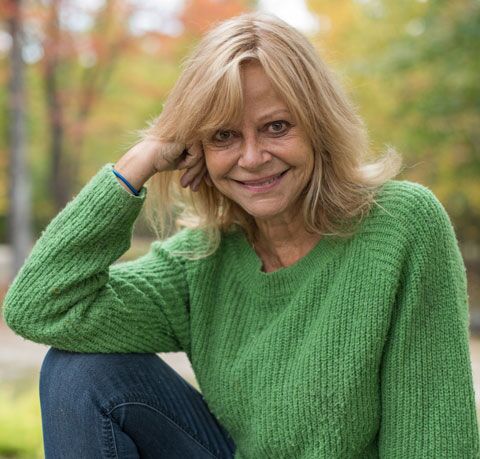 Joyce Maynard is the author of 18 books, including the New York Times best-selling novel “Labor Day.” Other works include “To Die For,” “Under the Influence” and the memoirs “At Home in the World” and “The Best of Us.” Her latest novel “Count the Ways,” the story of a marriage and divorce and the children who survived it, will be published in June 2021. Maynard’s essays have been published in Vogue, Salon and the “New York Times'” Modern Love and Lives columns, as well as dozens of other publications, and anthologized in numerous collections.

All events will be held virtually, and they are all accessible through the same Zoom link.

The Newport MFA in creative writing was founded by New York Times best-selling author Ann Hood. The Newport MFA is a low-residency program that is completed over two years. In the months between residencies, students practice the art and discipline of writing in individualized, long-distance study with a faculty mentor. More information is available here.