Park named rookie of the week 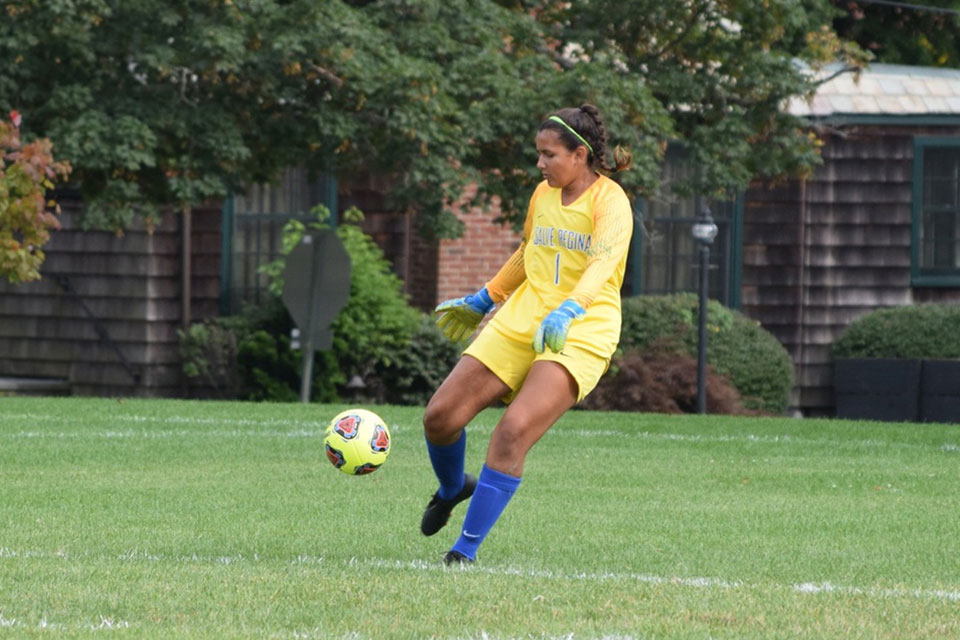 Park made 25 stops last week as Salve Regina went 1-1 in non-league play. She opened the week playing 84 minutes against Worcester State University. Park made 16 saves in the contest and surrendered only a single goal as the Seahawks earned a 5-4 win. She also made nine saves in a 3-1 loss to Rhode Island College later in the week. For the week, Park posted a 2.07 goals-against average and an .862 save percentage.

“Jenna unknowingly had big shoes to fill this season stepping in as the starting goalkeeper,” said head coach Jane Walsh. “The fit couldn’t be better. She’s coachable, determined and a true competitor. I think we’ve only seen the tip of the iceberg too. I’m excited to see what else Jenna can give us.”