Pell Center lecture to focus on the future of U.S.-India Relations 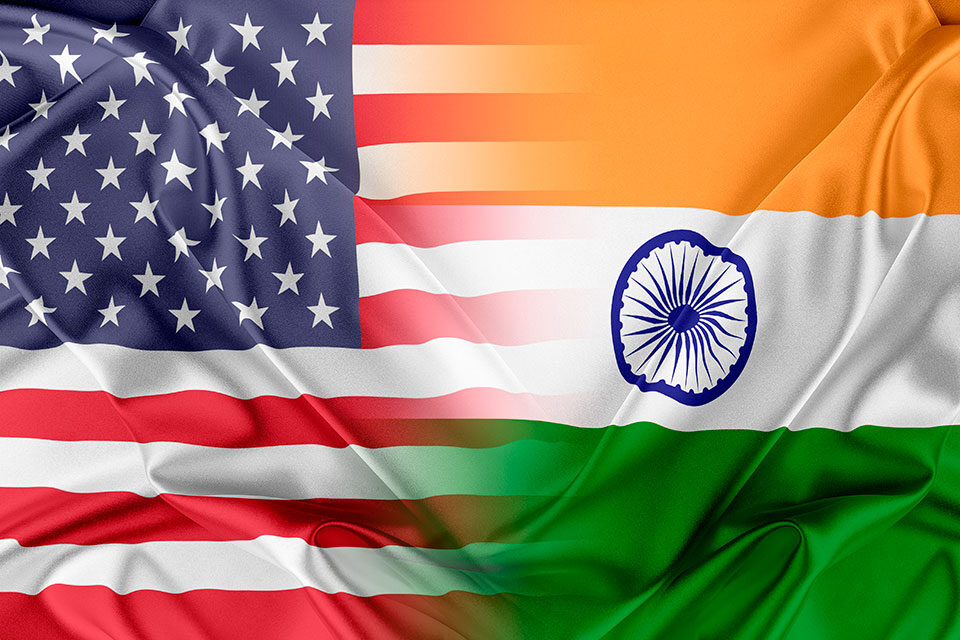 The Pell Center for International Relations and Public Policy’s spring 2021 lecture series is offering another fascinating event, entitled “The Future of U.S.-India Relations” with Richard Verma, a former U.S. ambassador to India. The lecture will be held virtually on Wednesday, March 3, at 7 p.m. live on the Pell Center’s Facebook page. Registration and more information can be found on the Pell Center’s Eventbrite page.

The relationship between the United States and India has long been complicated. During this lecture, the Pell Center and Rich Verma, a former-U.S. ambassador to India who served there during the Obama administration, will give rich information about the relationship between these two great nations, as well as India’s role in global and regional affairs. Verma will also discuss how the new Biden Administration might approach India on everything from China to free-trade to fighting extremism.

A leading expert on trade and diplomacy in Asia, former Ambassador Verma brings 25 years of experience across senior levels of business, law, diplomacy and the military. He previously served as the U.S. ambassador to India from 2014 to 2017 during the Obama administration, where he is credited for the historic deepening of bilateral ties. Verma is currently the executive vice president of global public policy and regulatory affairs at MasterCard. 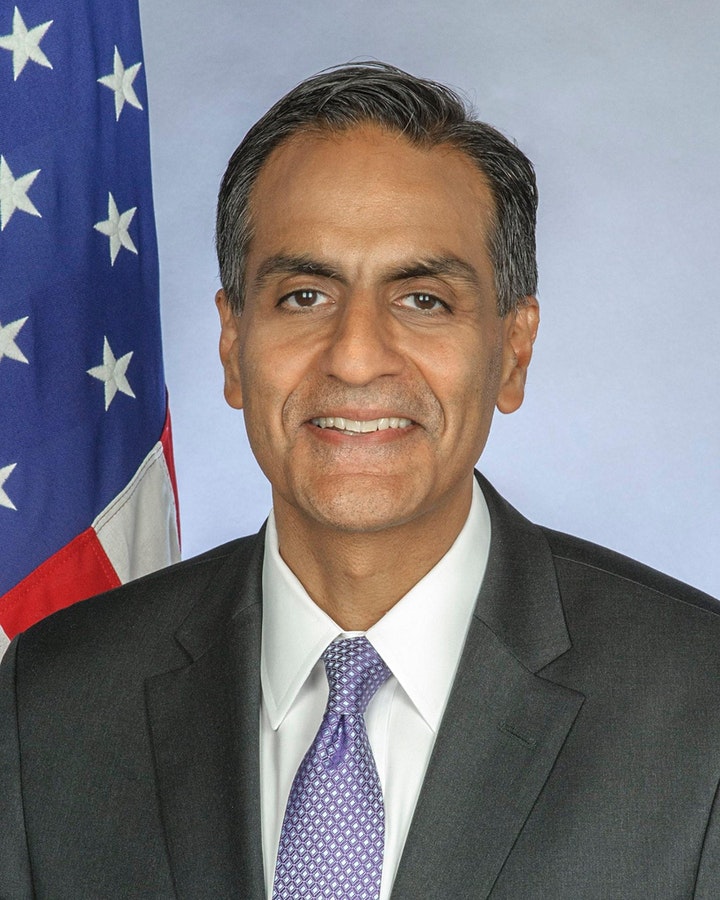 Nominated as U.S. Ambassador to India by President Obama and unanimously confirmed by the Senate, Ambassador Verma oversaw one of the largest U.S. diplomatic missions in the world — including four consulates with staff from nearly every agency in the U.S. Government. During his tenure, he championed historic progress in U.S.-India relations, bringing critical evolutions to bilateral cooperation in defense, trade and clean energy.

Ambassador Verma was previously the assistant secretary of state for legislative affairs, where he led the state department’s efforts on Capitol Hill. He worked as senior national security advisor to the Senate Majority Leader and also spent time in the House of Representatives. He is a veteran of the U.S. Air Force, where he served on active duty as a judge advocate. His military decorations include the Meritorious Service Medal and Air Force Commendation Medal.