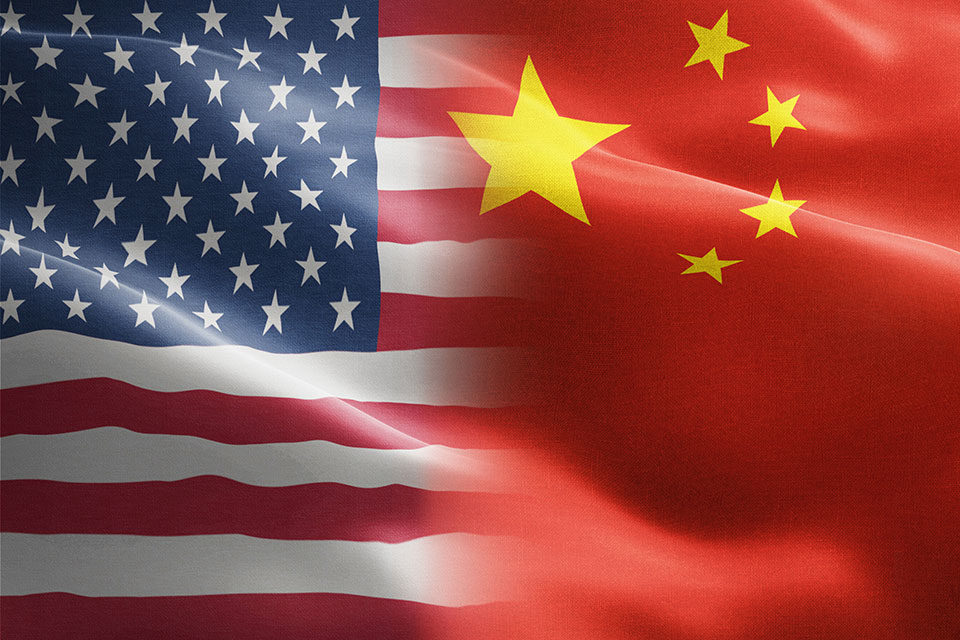 The Pell Center for International Relations and Public Policy’s spring lecture series will present “China Rising: The Future of U.S. China Relations” with a distinguished panel of contributors. Jim Ludes, Pell Center executive director, will moderate the discussion. The panel will be held on Tuesday, March 10, at 7 p.m. in the Bazarsky Lecture Hall.

Each panelist will explore a specific area, including U.S./China’s policy both past and present in regards to the economy, trade agreement, business and entrepreneurship.

Elliot is a China expert with fluent Chinese and connections to China academics, business and arts, and she has a deep understanding of China’s social and political culture based on more than 30 years of covering the country. She’s edited and written feature stories about business, politics and society in Newsweek, Time, Asiaweek, Condé Nast Traveler and BusinessWeek. Elliot was the strategic communications at the Paulson Institute for three years.

A specialist in the Chinese economy, Dr. Jefferson’s research interests include economic development and the economics of innovation with special focus on the economy of China. He has published extensively on topics including industrial productivity growth, enterprise restructuring, R&D and patenting, FDI spillovers and China’s research institute sector.  Dr. Jefferson is a current or recent editor and advisor to several journals, including Chinese Economic Review, Journal of Asian Studies and Journal of Contemporary China.

As a young diplomat, Platt accompanied President Richard Nixon on the historic trip to Beijing in 1972 that signaled the resumption of relations between the U.S. and China. Platt served as U.S. Ambassador Extraordinary and Plenipotentiary to Pakistan, Philippines, Zambia, and as a high-level diplomat in Canada, China, Hong Kong and Japan. He is the former president of the Asia Society in New York City.

Rutherfurd is a Harvard-educated financier who co-founded Asia’s oldest and longest continuously operating venture capital management company, Inter-Asia Management Company, which was awarded for continued excellence in venture capital in Asia by the Asian Venture Capital Journal. Most recently, he co-taught corporate consulting courses and entrepreneur selection at the Thunderbird School of Global Management. With over fifty years of investment and finance experience in China and Asian markets, Dr. Rutherfurd serves as a consultant and member of the Pell Center advisory board.