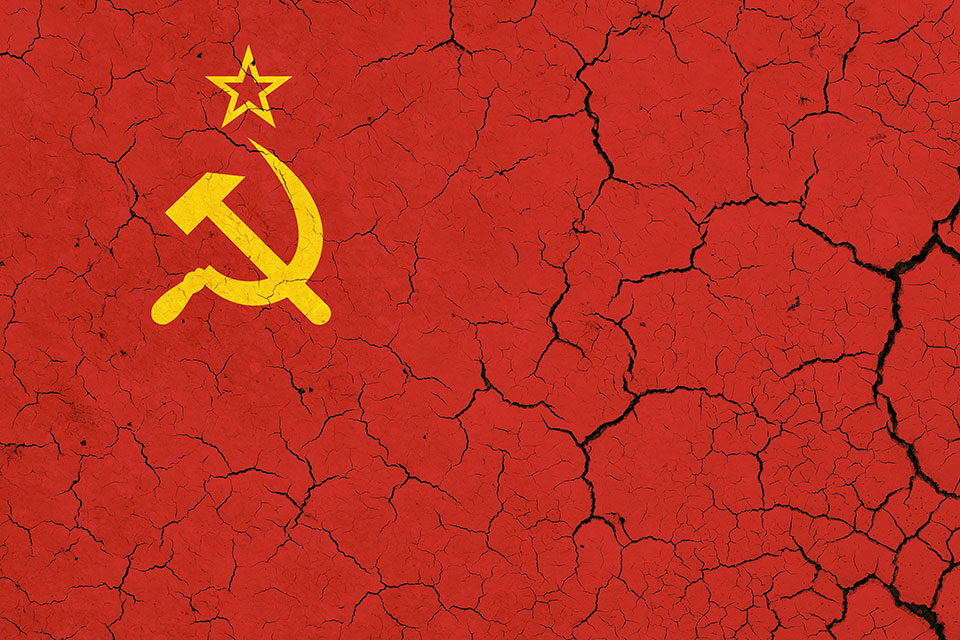 The Pell Center for International Relations and Public Policy’s fall 2021 lecture series is offering an event entitled “End of the Evil Empire: 30 Years After the Collapse of the Soviet Union.” The lecture will be given by Evelyn Farkas, former deputy assistant secretary of defense for Russia, Ukraine and Eurasia; George Krol, former U.S. Ambassador to Kazakhstan and Uzbekistan; and Brigadier General Peter Zwack, retired U.S. Army veteran and former U.S. senior defense official and attaché to the Russian Federation. 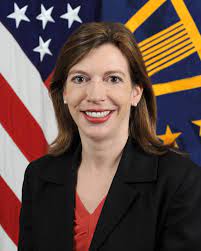 The lecture will be held on Wednesday, Dec. 1, at 7 p.m. This a hybrid event being held both in-person at Bazarsky Lecture Hall in O’Hare Academic Building and virtually. When registering, please select the appropriate ticket. Masks are required in all University buildings regardless of vaccination status.

On Christmas Day, 1991, the red hammer and sickle flag of the Soviet Union was lowered over the Kremlin, marking the collapse of the communist empire and the formal end of the Cold War. Join Dr. Farkas, Krol and Zwack for a look back at the events of 1991, the legacy of the Soviet Union in world affairs and the state of East-West relations today.

Dr. Evelyn N. Farkas has three decades of experience working on national security and foreign policy in the U.S. executive, legislative branch, private sector and for international organizations overseas. From 2012 to 2015, Farkas served as the deputy assistant secretary of defense for Russia, Ukraine and Eurasia. She is currently president of Farkas Global Strategies. Before that, she was a senior fellow at the German Marshall Fund of the United States and the Atlantic Council and was a national security contributor for NBC/MSNBC. 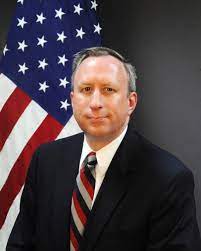 Ambassador George Krol retired from the U.S. Department of State in 2018, concluding a 36-year career in the U.S. Foreign Service, during which he served as ambassador to Belarus, Uzbekistan and Kazakhstan; deputy assistant secretary of state for Central Asian affairs; minister counselor for political affairs at the U.S. Embassy in Moscow; and director of the state department’s office of Russian affairs. Ambassador Krol resides in Rhode Island, where he teaches as an adjunct professor at the U.S. Naval War College and is an associate of Harvard University’s Davis Center for Russian and Eurasian Studies. He is a graduate of both Harvard University and Oxford University. 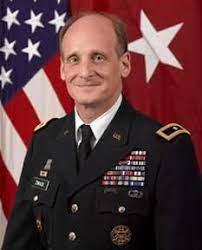 Retired Brigadier General Peter Zwack served as a U.S. Army Military Intelligence and Foreign Area Officer over a 34-year career with overseas posts that included Afghanistan, Kosovo, Russia, South Korea and West Germany. He was the U.S. defense attaché to Russia during the challenging years of 2012-2014 and has worked and travelled extensively within Russia and the former USSR. He is a Wilson CenterGlobal Fellow at the Kennan Institute for advanced Russian studies and an adjunct fellow at the Pell Center. He is author of the recently published memoirs “Swimming the Volga” and “Afghanistan Kabul Kurier.”

The lecture will be held on Wednesday, Dec. 1, at 7 p.m. This a hybrid event being held both in-person at Bazarsky Lecture Hall in O’Hare Academic Building and virtually. Masks are required in all University buildings regardless of vaccination status.