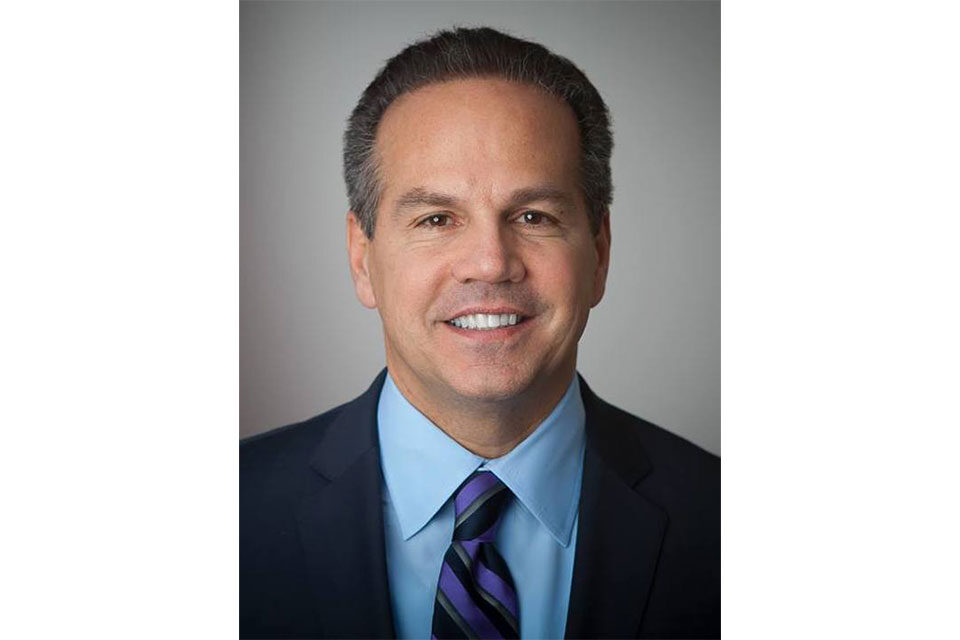 The Pell Center for International Relations and Public Policy and the League of Women Voters, Newport County will host Congressman David Cicilline as part of the Pell Center’s spring 2022 lecture series. The lecture will be held on Tuesday, March 22, at 11 a.m. in the Pell Center’s Young Building at 518 Bellevue Avenue in Newport, Rhode Island. To register for this event, go here.

American democracy is under attack. Where the threat was long seen in terms of foreign disinformation, the events of Jan. 6, 2021, and efforts to suppress votes in state-houses across the country pose a substantial threat to the American republic. Congressman David Cicilline will explore the issues and update the audience on efforts in Washington, D.C., to protect American democracy.

In Congress, Cicilline is working hard to restore the public’s confidence and trust in government by making our campaign finance system more transparent and by reducing the influence of corporate money in our elections. Cicilline has worked to overturn Citizens United, which opened the floodgates to unlimited corporate spending on elections, and continues to fight to end the influence of big money in our political system. He has also worked to clean up Congress by requiring every member of Congress to take annual ethics training.

Cicilline is also fighting to make it easier for people to participate in our democracy. He introduced the Automatic Voter Registration Act, which automatically registers people eligible citizens to vote at the DMV. Cicilline has also consistently supported efforts to renew the Voting Rights Act to prevent racial discrimination and ensure the voice of every American is heard in our democracy.

Prior to his election to Congress, Cicilline served two terms as mayor of Providence and four terms in the Rhode Island House of Representatives. He is a graduate of Brown University and the Georgetown University Law Center, and he resides today in Providence, Rhode Island.

The lecture will be held on Tuesday, March 22, at noon. To register for this event, go here.