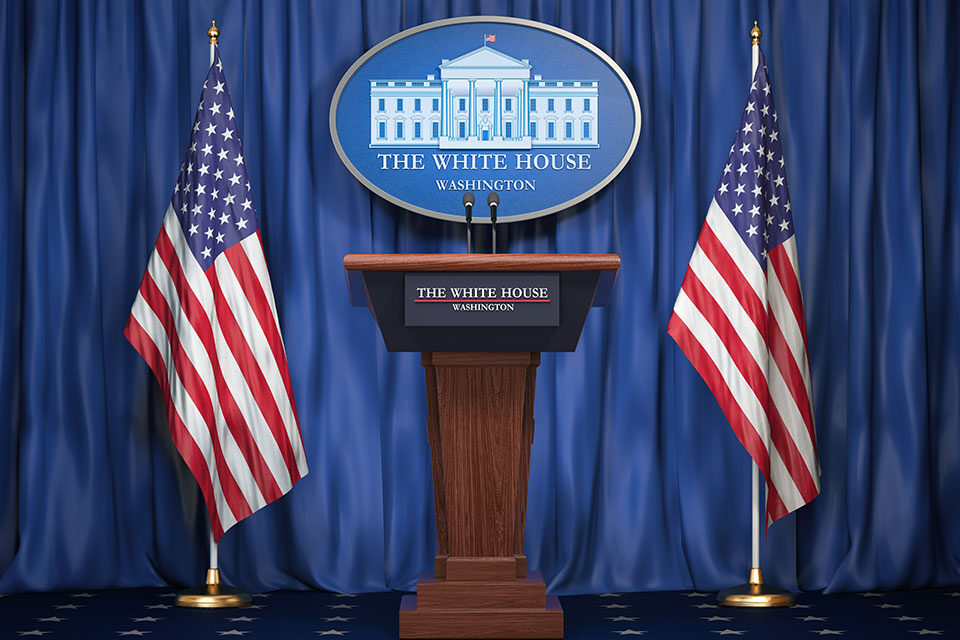 The Pell Center for International Relations and Public Policy is holding a panel discussion on election security entitled “What’s Next? Discussion of the Election Results.” The lecture will be held on Tuesday, Nov. 10, at 7 p.m. on the Pell Center’s Facebook page. To register, go to the lecture’s Eventbrite page.

The U.S. election of 2020 is taking place against a global pandemic projected to kill 400,000 Americans before the end of the year, social unrest, and documented evidence of election interference by governments hostile to the United States. Join two seasoned observers of the world and American politics for an informative conversation about where the country stands one week after Election Day.

Panelists for “What’s Next? Discussion of the Election Results” include the following: 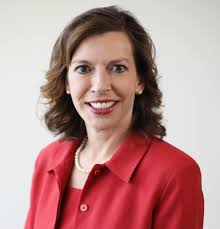 Dr. Evelyn N. Farkas has three decades of experience working on national security and foreign policy in the U.S. executive and legislative branches, private sector and for international organizations overseas.

In 2019-2020, she ran to represent New York’s 17th Congressional District in the House of Representatives. Farkas is currently president of Farkas Global Strategies. Prior to that, she was senior fellow at the German Marshall Fund of the United States and the Atlantic council and national security contributor for NBC/MSNBC. 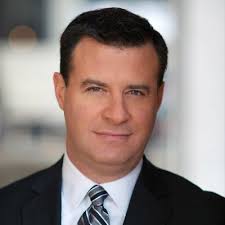 David Shuster is an Emmy award winning broadcast journalist who serves as anchor and managing editor for Quick Hits News, an on-demand digital broadcast network he co-founded in April 2020. Shuster is best known for his work at NBC News and MSNBC, where he hosted his own news shows and served as the primary backup host for “Countdown with Keith Olbermann” and “Hardball with Chris Matthews.”

Shuster anchored the channel’s prime time coverage of breaking stories — including politics, natural disasters and the death of Michael Jackson. As a field correspondent, Shuster reported for “NBC Nightly News” and “The Today Show.” His assignments included the Iraq war, the selection of a pope, and Hurricane Katrina.

To register for this panel, go to the event’s Eventbrite page.