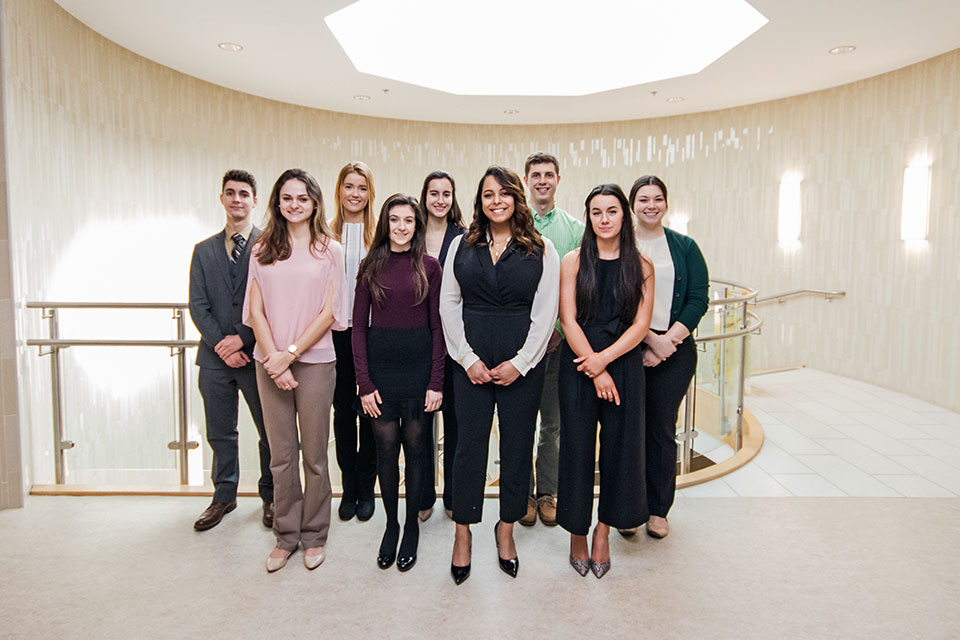 The Department of Political Science and International Relations will hold its 50th annual presentation and defense of senior research Saturday, Feb. 23 and Saturday, March 2 in the O’Hare Academic Building, Room 260.

Nine senior political science majors are scheduled to present and defend their research. Members of the Salve Regina community are invited to attend and may stay for any length of time. The schedule is:

11:15 a.m. – Maria Hendrickson: “The Debate over Confederate Statues: The Middle Ground Between Heritage and Hate”

9:45 a.m. – Santiago Durango: “The War of Words: Modern Technological Propaganda as a Weapon of Authoritarian Regimes”

10:30 a.m. – Tara Burke, “The Case of Ex Parte Merryman: How the Higher Understanding of Law Was Used to Protect the Constitution and the Unity of America”

11:15 a.m. – Jennifer Baldovin: “The Public and Political First Lady: Eleanor Roosevelt’s Surpassing of the Traditional Role of the President’s Wife”