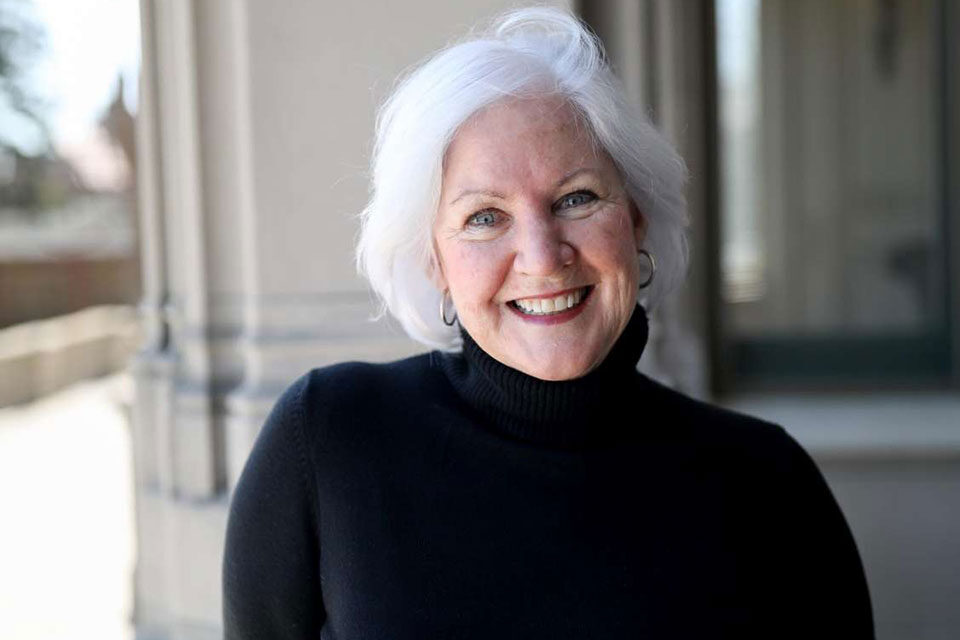 Martha McCann Rose, professor in the special education program at Salve Regina, recently placed 2nd in a short story contest run by “The Providence Journal” this fall. The story is entitled “LonelinessManagement.com,” and “The Providence Journal” had asked its readers to pen original fiction about life during the pandemic. Nearly 100 short stories were submitted by the deadline in October, and the winners were announced in November.

“April was the great equalizer,” Rose’s short story began. “It was during April when stores closed, libraries shuttered, services stopped. The world halted, followed by a hushed few days, followed by the thud. Everyone was marooned; everyone was isolated. Suddenly, the pandemic had created a need that Cora could fill, since Cora was an expert at managing loneliness. As she stared out the window at the silent street, Cora thought of her mother’s promise, and softly whispered Mom’s words, “Everyone gets a turn, Cora. Your turn will come.”

Read the rest of “LonelinessManagement.com,” here.

“I was very surprised,” said Rose. “At one point in my life, I was an English teacher, so I knew it was going to be grammatically correct, but I had no idea how the actual story would be received.” 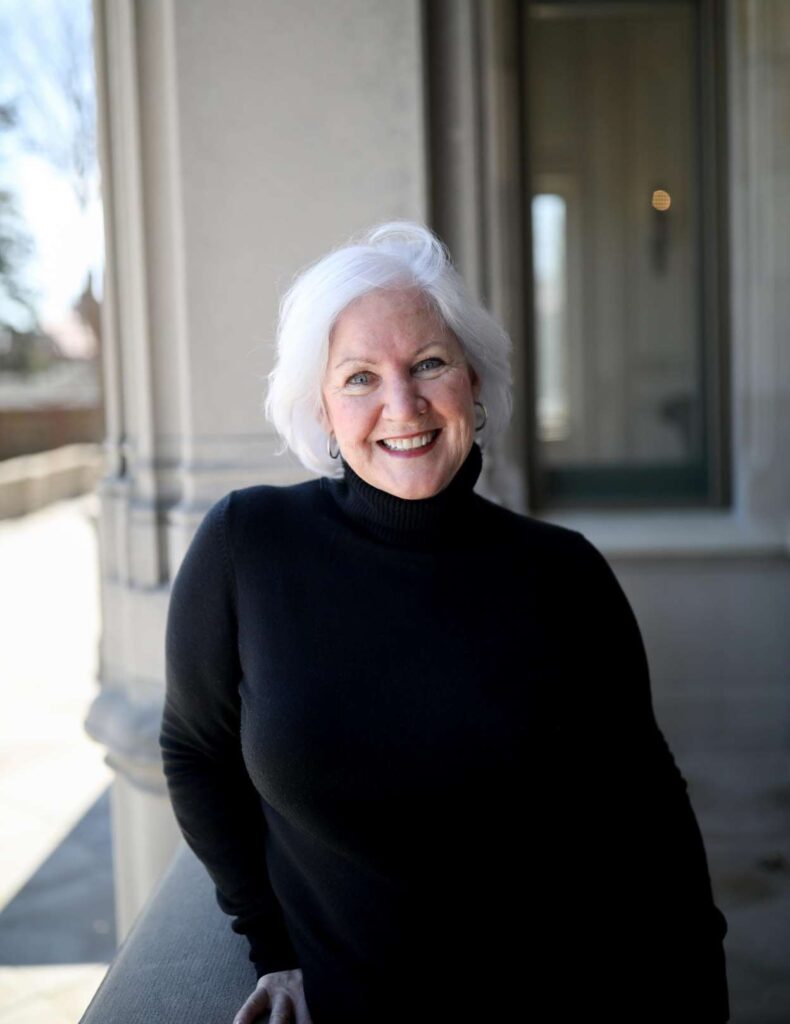 Rose has taught in secondary and college classrooms in Rhode Island throughout her career, and she also directs the Nuala Pell Leadership Program at Salve Regina. This summer, she and two colleagues, Alice Graham and Gia Renaud, published a book called “Developing Effective Special Educators: Building Bridges Across the Profession,” which is from Teachers College Press. While writing is not foreign to her at all, Rose has only tried her hand at fiction over the past few years.

“There’s a couple of strands in the story that really are part of my life,” described Rose. “My mother died right during the beginning of the pandemic … in February. So she is present in the story—she drank Manhattans, she loved to rearrange the furniture and she always said to everyone, ‘Everybody has a turn.’ So it was an honor to my mother.”

Rose also pointed that that the character Cora in the short story was combining two things: technology and teaching, which are also things Rose has had to connect with a lot during online remote learning.

“I just wanted there to be a story with a happy ending in the pandemic,” she said.