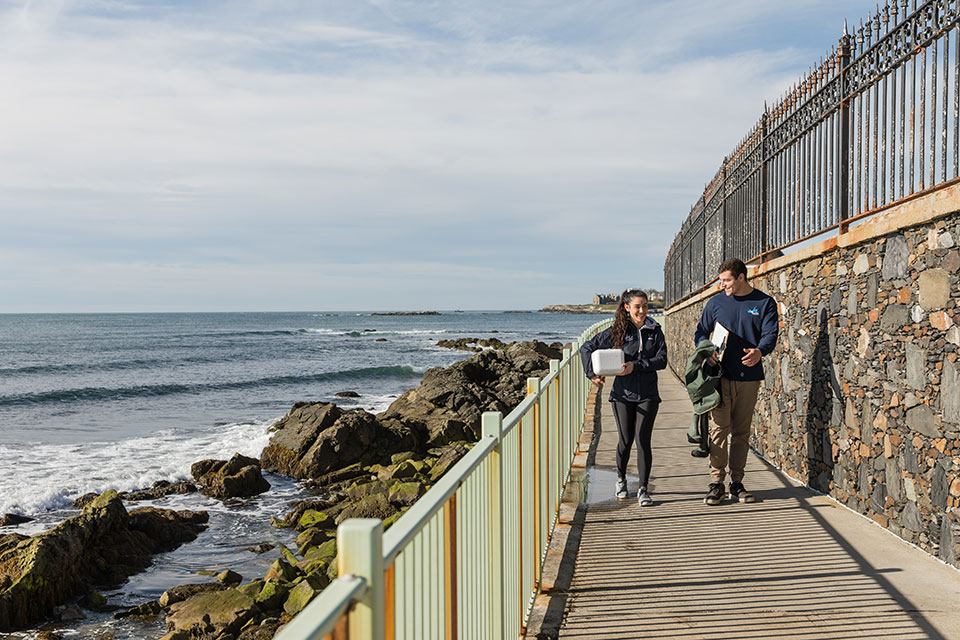 Salve Regina’s undergraduate degrees rank in the top 8 percent of colleges in the United States when it comes to long-term return on investment. According to a report by Georgetown University’s Center on Education and the Workforce, the University’s 40-year “net present value,” which estimates how future earnings are valued in the present, was determined to be $1.08 million. That places Salve Regina at No. 350 out of 4,500 institutions that were assessed.

Researches used data from the expanded College Scorecard to rank 4,500 colleges and universities, finding that bachelor’s degrees earned from private, nonprofit universities, on average, have higher return on investment than degrees from public universities.

“Over the course of 40 years, even after paying off higher amounts of debt, a private college graduate will reap a long-term net economic gain of $838,000, compared to $765,000 for graduates of public colleges,” the report states.

“Not everyone who receives a degree earns the median for all people with that credential,” the report states. “Nor does every student end up with the median debt. But knowing what you could earn and what it will cost you is critical to making a good decision about whether and where to enroll.”