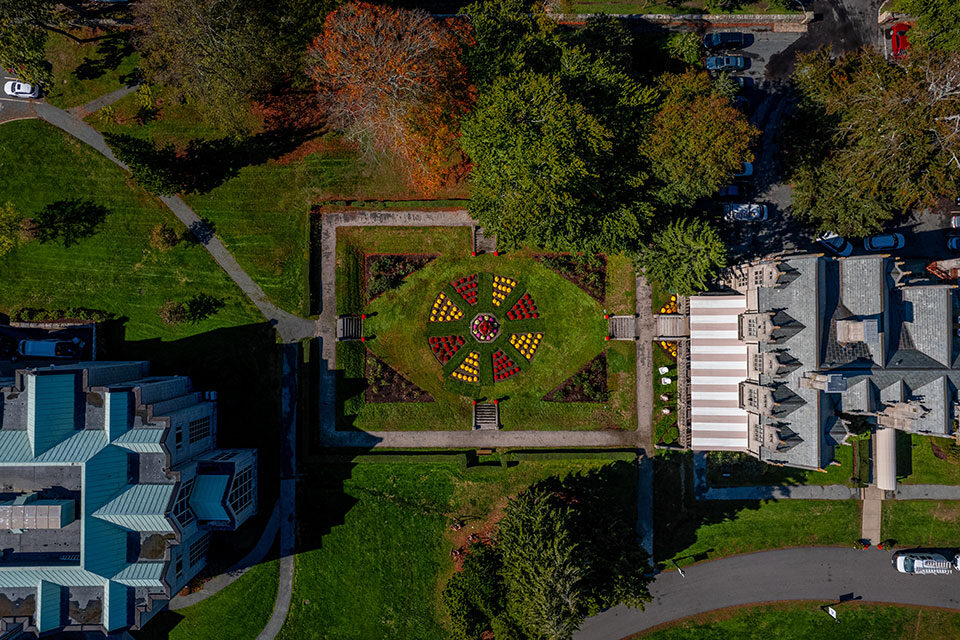 Salve Regina has been designated as one of the nation’s most environmentally responsible colleges, according to The Princeton Review, which included Salve Regina in its 2023 “Guide to Green Colleges” edition. Of the 455 schools profiled, 422 are in the U.S., 26 are in Canada, two are in Taiwan and one each is in Ecuador, Egypt, Greece, Ireland, Mexico and Morocco.

“We strongly recommend Salve Regina to the increasing number of students who care about the environment and want their ‘best-fit’ college to also ideally be a green one,” said Rob Franek, The Princeton Review’s editor-in-chief. “Salve Regina demonstrates an exemplary commitment to sustainability and to green practices—and it offers excellent academic programs.”

The Princeton Review chose the schools in the guide based on its survey of administrators at 713 colleges during the 2021-22 academic year and surveys of students attending the colleges. The company editors analyzed more than 25 survey data points, including student assessments of the influence of sustainability issues on their academic and campus experiences, administrator and student support for environmental awareness and conservation efforts, and the visibility and impact of student environmental groups on the campus. 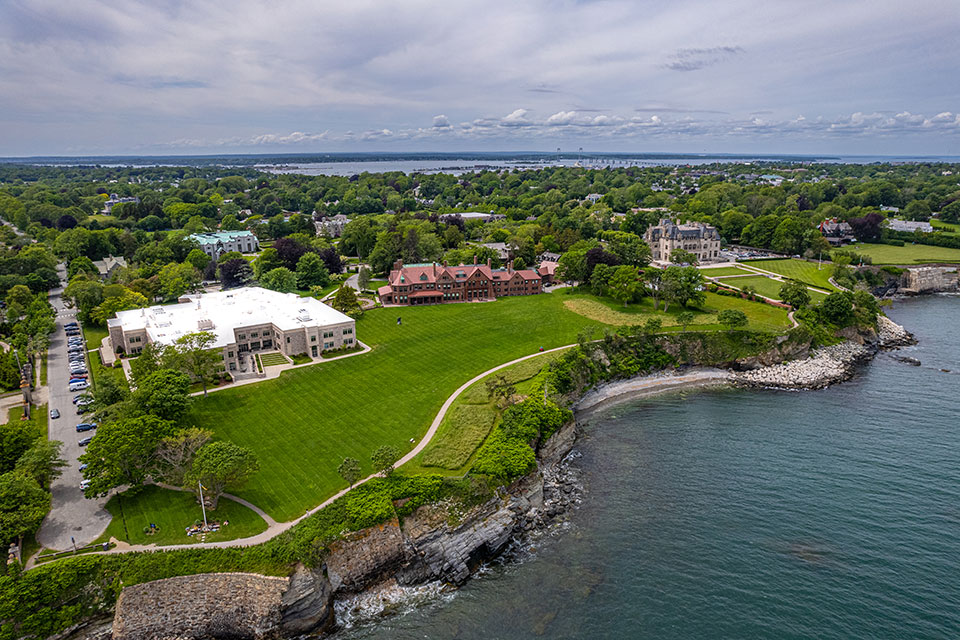 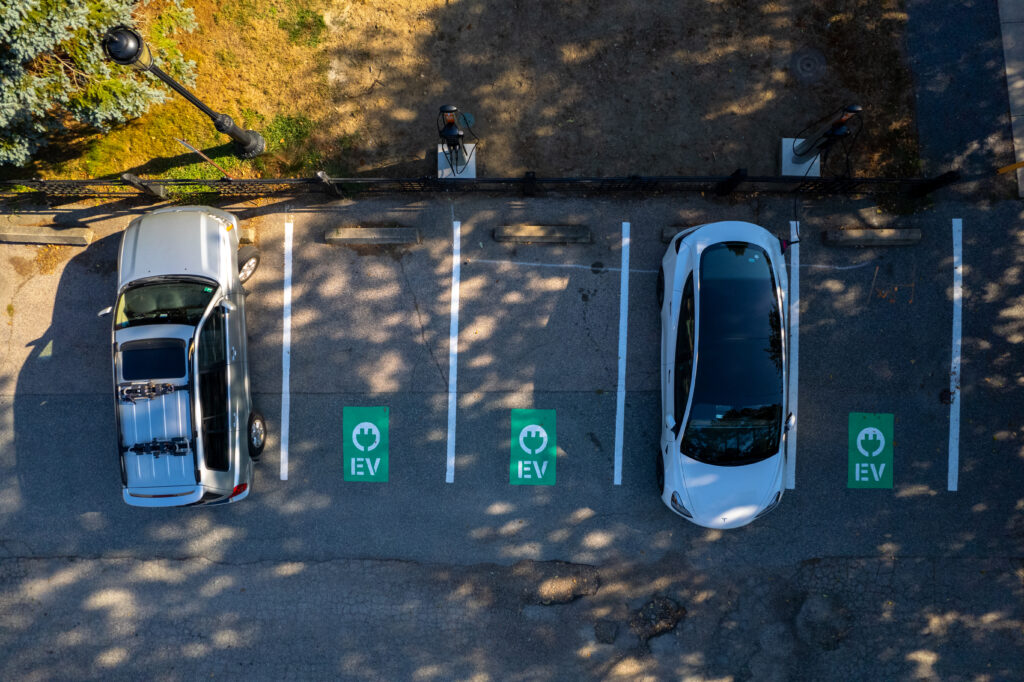 The “Guide to Green Colleges” reports on each institution’s use of renewable energy, their recycling and conservation programs, the availability of environmental studies in their academic offerings, and their career guidance for green jobs. The profiles also include information on the schools’ admission requirements, cost, and financial aid.

Franek said The Princeton Review has seen an increasing level of interest among students in attending green colleges. Of the more than 10,000 college applicants the company polled for its 2022 College Hopes & Worries Survey, 77 percent said having information about a college’s commitment to the environment would affect their decision to apply to or attend a school.

The Princeton Review has published its Guide to Green Colleges annually since 2010. The company is also known for its dozens of categories of college rankings in its book, The Best 388 Colleges, and its other resources for college applicants. 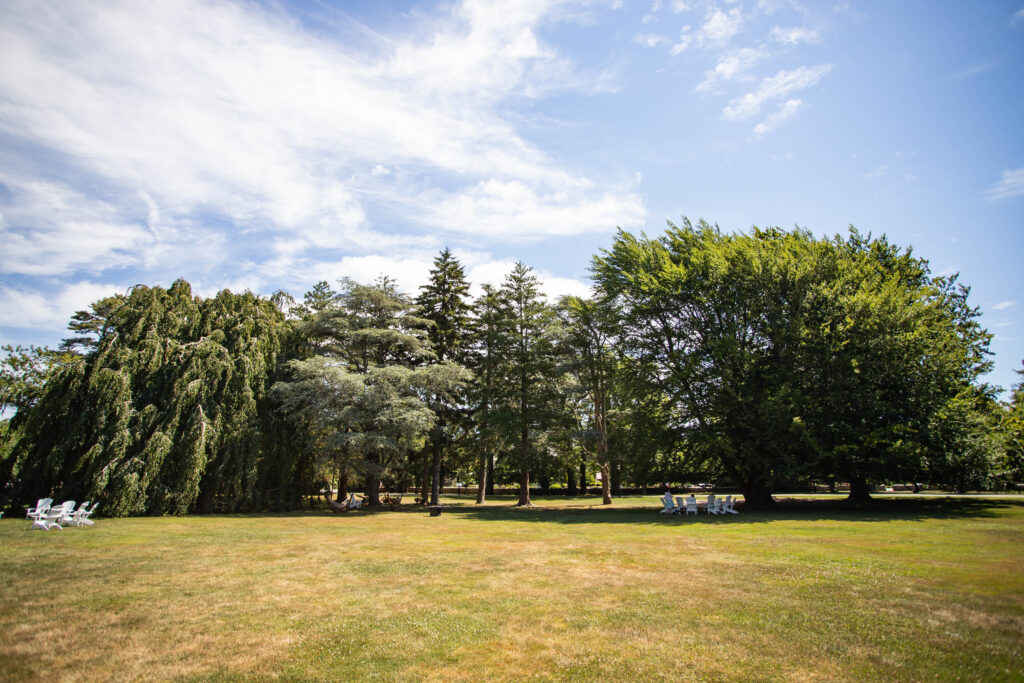 Many of Salve Regina’s trees are hundreds of years old, and it has received Tree Campus USA Higher Education recognition from the Arbor Day Foundation.

In August, Salve Regina was designated as one of the best colleges in the nation in the 31st edition of Princeton Review’s flagship college guide, “The Best 388 Colleges: 2023 Edition.” In addition to its overall inclusion as a best college in the nation, editors designated Salve Regina a Best Northeastern University, as well as listing it 9th overall for College City Gets High Marks and 17th overall for Most Beautiful Campus.

Only about 14 percent of the nation’s 2,700 four-year colleges are profiled in the book.