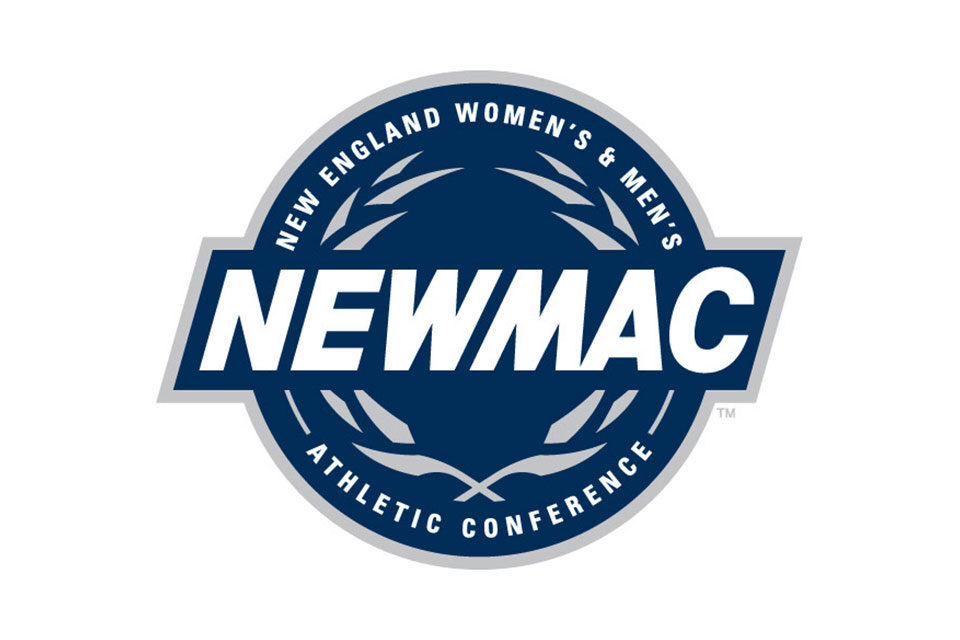 Salve Regina University Athletics has announced that Salve Regina will be joining the New England Women’s and Men’s Athletic Conference (NEWMAC) as its newest member institution following unanimous support from the NEWMAC Presidents Council. Salve Regina will become the conference’s 12th core member effective July 1, 2023 and will begin participating in conference play during the 2023-2024 academic year.

“Welcoming Salve Regina University to the NEWMAC is one that we do with great anticipation and excitement,” said Mary-Beth Cooper, president of Springfield College and chair of the NEWMAC Presidents Council. “This expansion not only diversifies our conference’s geographical footprint, but provides the NEWMAC with another like-minded institution that aligns with our core values and broadens our institutional portfolio. As our conference continues to emerge out of the pandemic stronger than ever, I’m confident that Salve Regina’s addition to the NEWMAC provides strength, stability and opportunity.”

The addition of Salve Regina further strengthens the NEWMAC as a preeminent conference in Division III, aligning in all facets academically and athletically. Salve Regina was founded by the Sisters of Mercy, who sought wisdom and promoted universal justice while focusing on the whole person, academic exploration, and excellence and service to others. Such tenets were one of the many ways Salve Regina showed their fit with the NEWMAC’s core values of excellence, integrity and respect. 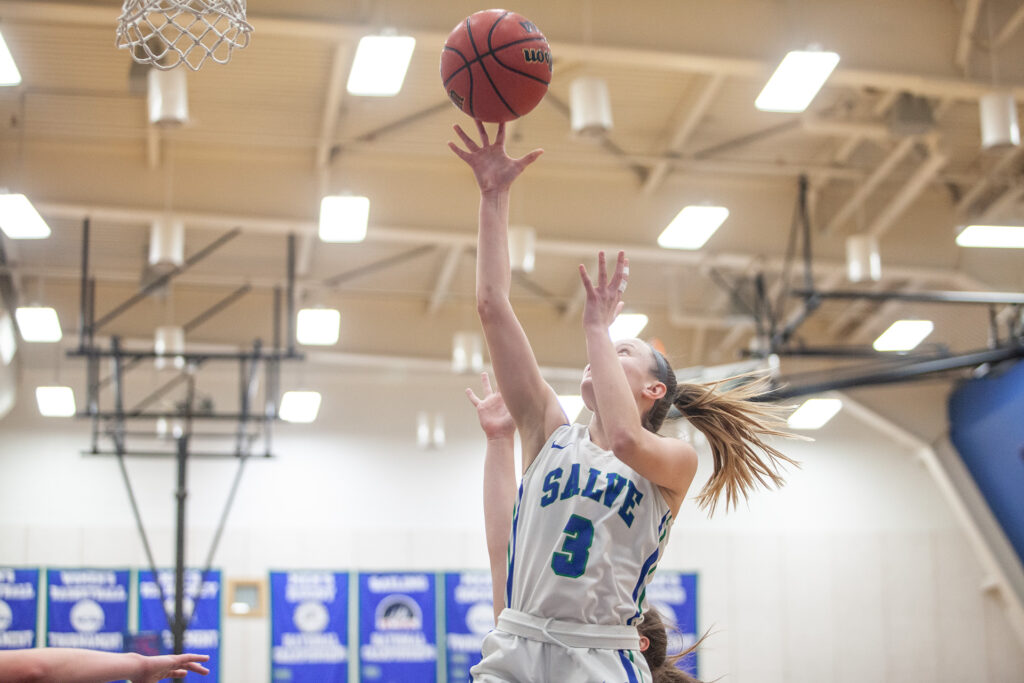 “The NEWMAC institutions are known not only for their academic excellence, but their commitment to the support of the whole student and the creation of inclusive educational environments,” said Dr. Kelli J. Armstrong, president of Salve Regina. “Salve Regina is truly honored to be a member of this prestigious and progressive athletic conference.”

As its 12th member, Salve Regina will participate in 16 of the NEWMAC’s 20 sports, having immediate impact by increasing team sponsorship and championship field size, while bolstering the competitiveness within the conference both regionally and nationally in Division III. NEWMAC student-athletes can add Newport as a new destination, as the conference now reaches three New England states: Connecticut, Massachusetts and Rhode Island.

“As the chair of the NEWMAC Expansion Task Force, it has been an honor and a privilege working with the exceptional members of our conference as we looked across the landscape of higher-education to identify the best institution to join us in pursuit of our goals,” expressed William Kelly, rear admiral and superintendent of the U.S. Coast Guard Academy. “Salve Regina University is the perfect fit for the NEWMAC and their commitment to the student-athlete experience is inspiring. We look forward to having them join us, and I am confident their addition to the conference will ensure the strength and stability of the NEWMAC during a period of significant change in college athletics.” 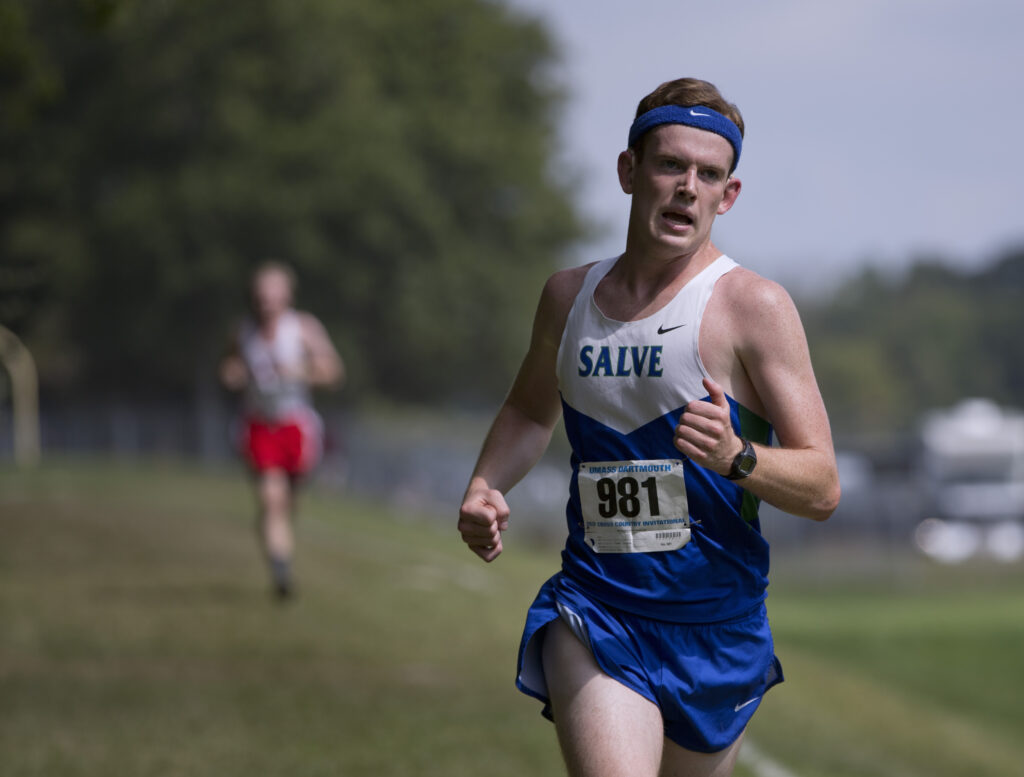 As Salve Regina officially joins the NEWMAC on July 1, 2023, both the NEWMAC and Salve Regina will be concluding celebrations of their 25-Year and 75-Year anniversaries, respectively. These celebrations and similar strategic goals shows the parallels between the NEWMAC institutions, which only solidifies and supports the conference’s expansion to add Salve Regina as a core member, while continuing to display dedication and commitment to the student-athlete experience.

“It is exciting to welcome Salve Regina University as the conference’s 12th member,” said Patrick B. Summers, executive director of NEWMAC. “My sincere thanks go to RADM Kelly and the members of the Task Force, President Cooper for her continued leadership as chair of the NEWMAC Presidents Council and President Armstrong and her team at Salve for their absolute commitment to our process. There is something quite significant about the NEWMAC celebrating its 25th anniversary, Title IX celebrating its 50th anniversary and Salve celebrating its 75th anniversary as we welcome them into a conference that champions academic and athletic excellence and was founded as an all women’s athletic conference.” 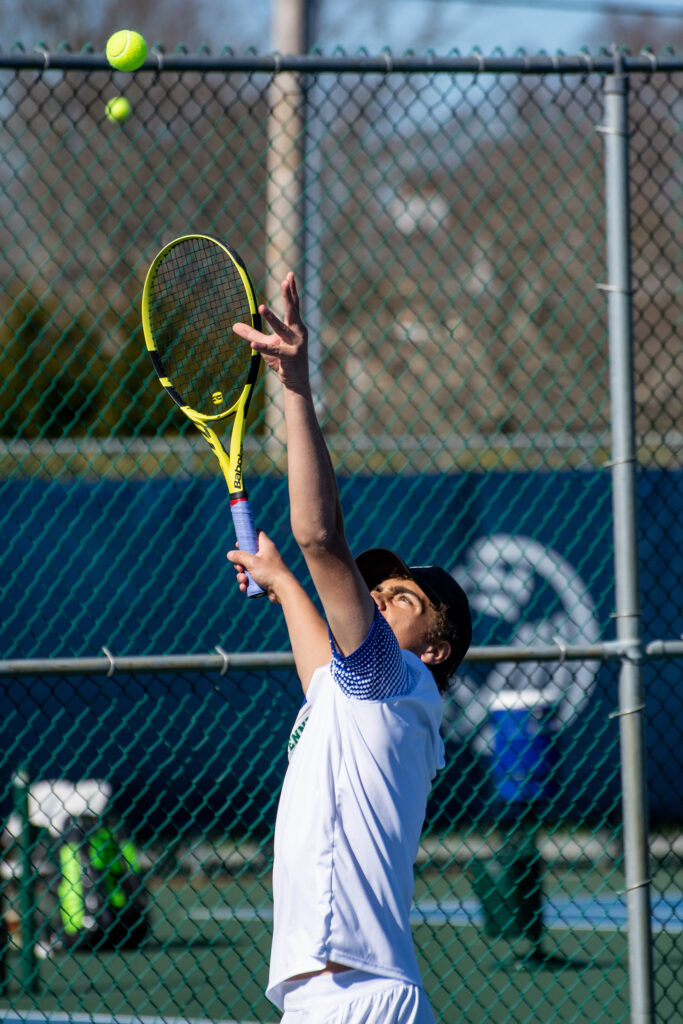 “Becoming a member of the NEWMAC is a wonderful opportunity for our student-athletes and staff to grow and succeed regionally and nationally,” said Jody Mooradian, director of athletics at Salve Regina. “While we have had great success in our current conference and enjoy the relationships we have there, we look forward to collaborating with a new set of administrators, coaches and student athletes.”

Salve Regina is home to impressive facilities throughout the 75-acre campus. Salve Regina also works closely with the local community to help develop facilities that can be beneficial to all of Newport while being the home to many of the Seahawks athletic programs.

The NEWMAC conference office will begin work immediately to develop conference schedules for the 2023-2024 season and beyond, as conference play in fall of 2023 will begin mid-September. For more information about the NEWMAC, please visit their website.