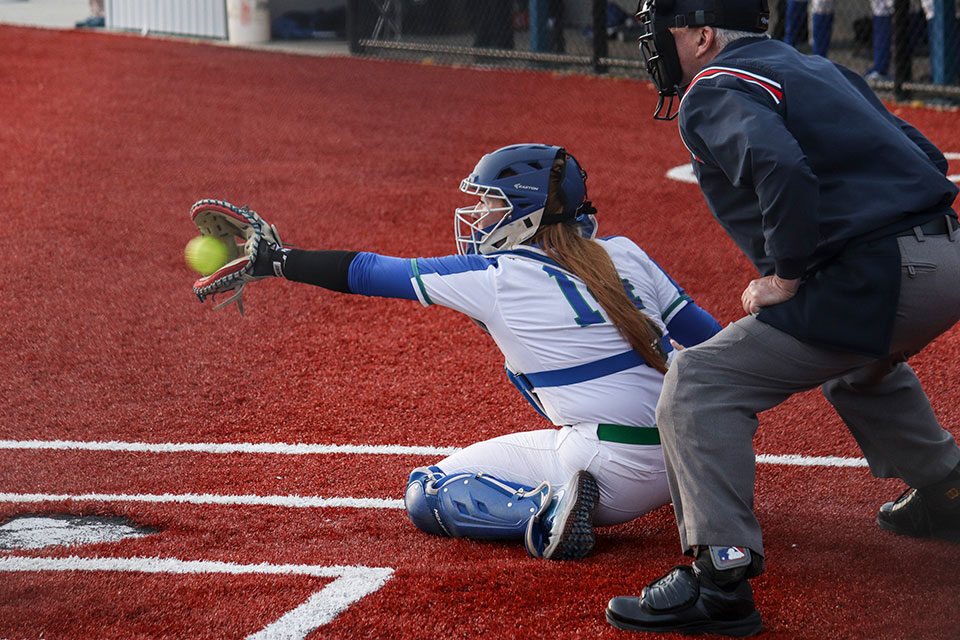 The Academic All-Conference Team consists of any starter or significant reserve who has attained at least sophomore status at start of competition and has maintained an overall minimum GPA of 3.30 on a scale of 4.00. This is the seventh time the honor has been separated into the two seasons of fall and spring.

Included among the honorees were the three winter CCC Scholar-Athlete award winners in their respective sports, including Salve Regina’s Tyler Benjamin ’20, a biochemistry major who won the award in men’s basketball. Benjamin is also a member his All-Conference team.

Due to the cancellation of the spring season because of the coronavirus pandemic, no postseason awards were given for any of the conference’s spring sports.