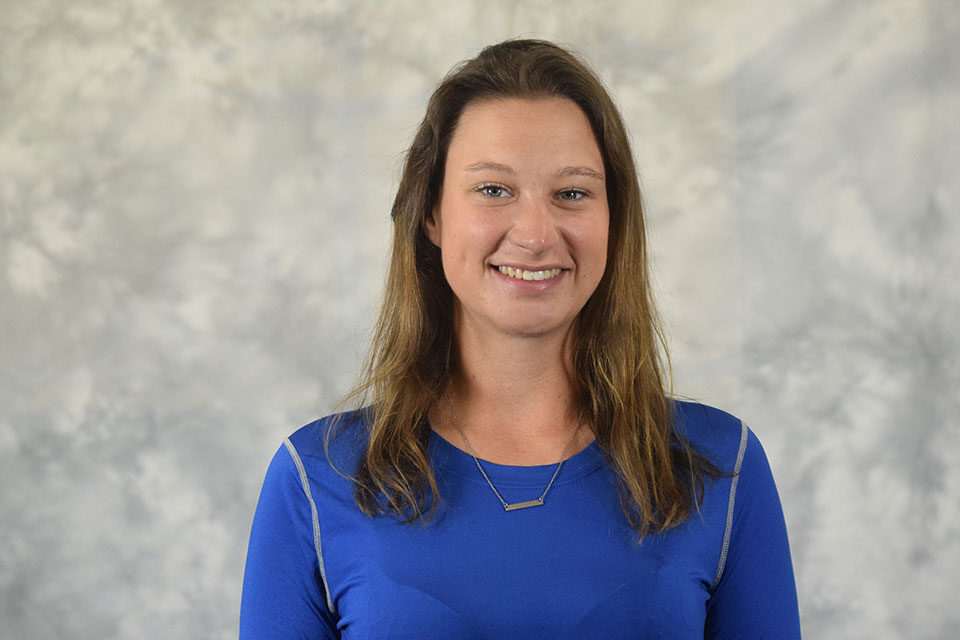 “Sarah is a gifted equestrian trainer and coach, and we are so pleased that she will be leading our equestrian team,” Mooradian said.

Kieran, a native of Plympton, Massachusetts, has competed at many high-level shows — including the Alltech National Horse Show Maclay Finals, the Illinois High School Association Nationals and the Pessoa USEF Hunter Seat Equitation Medal Finals. She runs a summer horsemanship program at Cranberry Acres Equestrian, infusing the program with a fun, camp-like vibe. 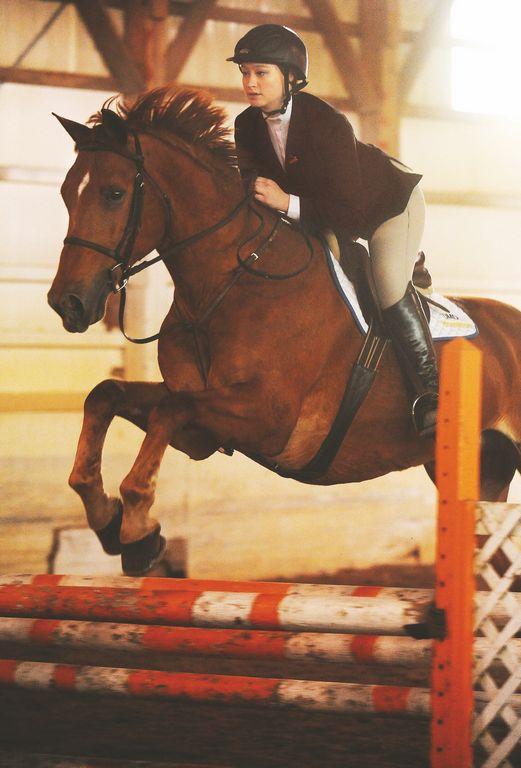 Kieran has been riding almost as long as she’s been able to walk. “I grew up with a couple of ponies,” she described. “I started probably when I was about five, but when I was about 12 I really started to get into it.”

During college, Kieran reached the nationals all four years of her collegiate career, which included two seasons riding for University of Massachusetts Dartmouth and her final two years at Ithaca College. While at Ithaca, she earned her degree in music.

“I will ride forever,” Kieran said. “It’s been a big part of my life. It’s been everything to me. I will absolutely ride, show and teach for as long as I can.”

The Seahawk equestrian program continues to train and show at its home facility of Sandy Point Stables in Portsmouth, Rhode Island.