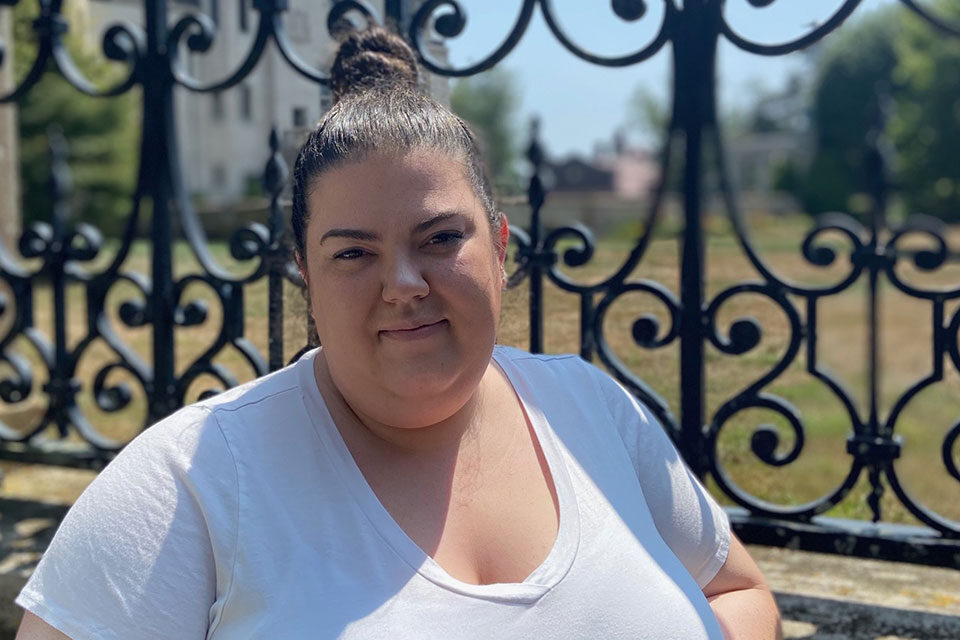 When it came to a vocation, Jan Jackson ’14, ’17 (M) always knew she’d be able to handle the emotionally tougher work.

“My father was a police officer, so I was fortunate enough to grow up watching him set the example of being able to compartmentalize the hard things that you see on the job,” she said. “So I learned that as kid, and it just came naturally once I entered the field. You put things aside; work is work, and you don’t take it home with you when you walk out the door.”

Jackson, who grew up in New Jersey, dreamed of being a police officer and protecting the most vulnerable in society. Because of this, she decided to major in administration of justice at Salve Regina as an undergraduate student. But as she began the major and took psychology and social work classes, she began to realize that maybe another path was opening up for her— the path of a counselor that worked directly with victims.

Getting a master’s degree in rehabilitation counseling

Jackson graduated from Salve Regina with a bachelor’s in administration of justice in 2014 and then began her master’s at Salve Regina in rehabilitation counseling. She also jumped into the mental health field quickly, because Dr. Judith Drew, the program’s director, helped Jackson find a job at Newport Mental Health as a case manager and vocational specialist.

“[Dr. Drew] was nothing but supportive about everything and anything that you would come to her with,” described Jackson. “Right from the get-go, she was like, ‘Alright, what do you want to do? You need to be in the field, you need to be experiencing real life situations.’ ”

At Newport Mental Health, Jackson began to realize just how much she loved the mental health field and working with people in crisis. “It gave me really great experience. I think it was so important to do the hands-on work at the same time as learning the textbook concepts in school,” said Jackson. “Because you can’t know how to authentically and therapeutically interact with people experiencing trauma with just the guidance of a textbook.” 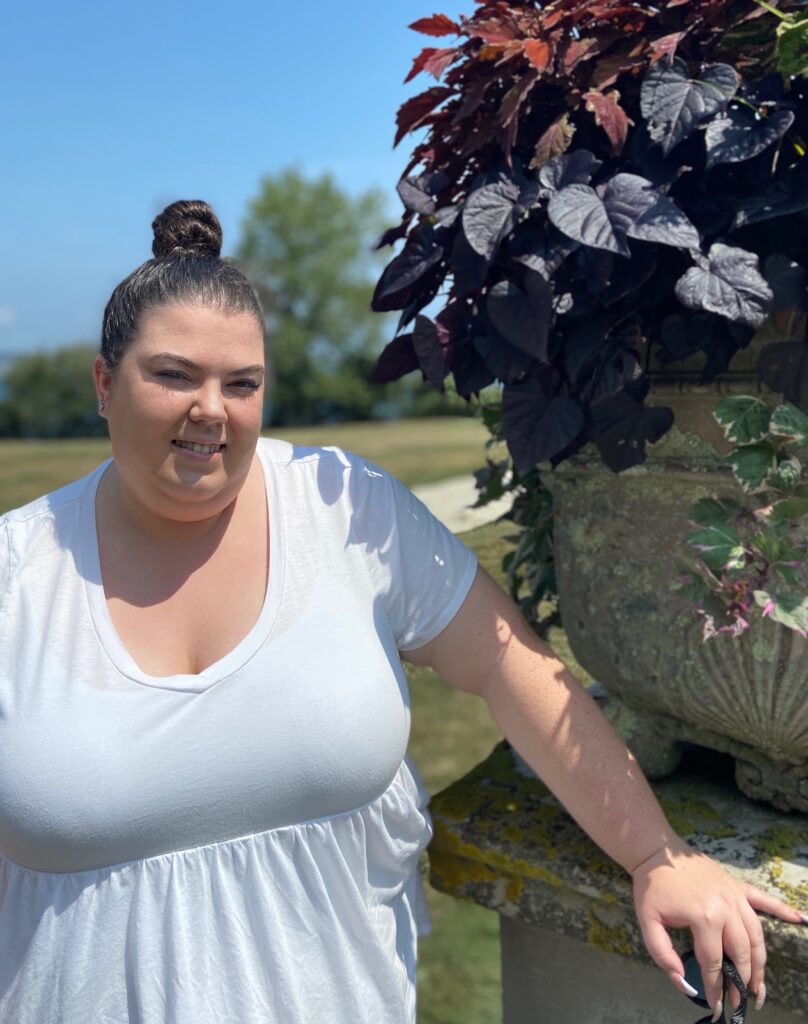 Working for victims across Rhode Island

Jackson stayed at Newport County Mental Health for three years while she finished up her master’s degree at Salve Regina in 2017. From then on, she has been involved in several part-time and full-time positions in the field. She has worked with federally funded Victims of Crime Act grant programs through Family Service of Rhode Island and Gateway Healthcare as a victim assistance provider for the Rhode Island State Police. She’s also worked as a trafficking victim advocate. Most recently, she has a full-time job as a crisis clinician at the hospital BH Link, and she has a per diem position with Community Care Alliance as a mobile clinician assisting the East Bay police department with mental health and substance abuse related calls.

All of these opportunities to work on the frontline of victim advocacy have been extremely rewarding, according to Jackson. “You get to help people that are experiencing some of the worst moments in their life and just looking for a hand to hold and for someone to be like, ‘I understand that this is horrible, but we can get through it,’” she said. “When a victim has just gone through a traumatic event, it’s hard for the brain to make sense of things and foresee that you’re going to be okay, so it’s really important to have someone in your corner that can calmly and confidently tell you that things are going to get better.”

For Jackson, helping someone navigate the most difficult circumstances is her life’s calling. And while she may have thought being a police officer was the only way she was going to do it, she knows now that victim advocacy is her niche in the world of criminal justice.

“If I didn’t go for that master’s, I don’t think I would’ve found my passion in counseling victims,” she said. “I always thought I’d be on the other side as a law enforcement officer or something like that, but here I am working alongside law enforcement and still doing something I love.”