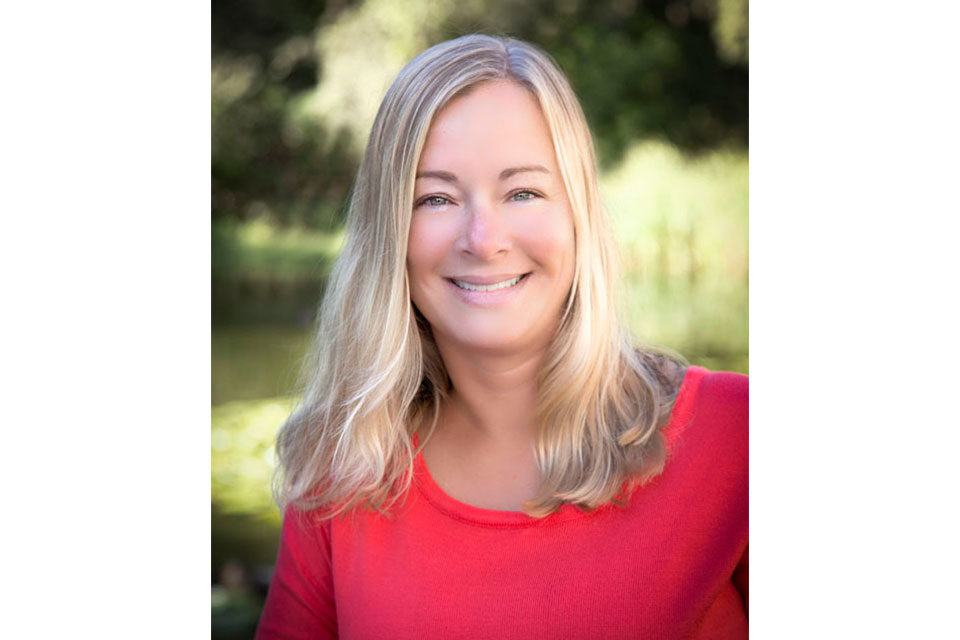 Growing up in Little Compton, Rhode Island, Jennifer Romagnolo ’05 (M) had always dreamed of working with the elderly. She’s now spent many years doing so as a licensed nursing home administrator (NHA)—something that Salve Regina helped her achieve through their master’s in healthcare administration program.

A love for working with the elderly

Romagnolo’s dream of working with the elderly started young.

“In eighth grade, I was involved in an older adult elderly program and visited them in nursing homes,” Romagnolo described. “It was something I genuinely loved.”

When Romagnolo graduated from Rhode Island College in 1999 with a degree in social work and a minor in gerontology, she had already gained some experience during her undergraduate program interning at an adult daycare. This experience confirmed her dedication to working with the elderly even more, and her first job out of college was a social worker at a nursing home on Aquidneck Island.

After looking around at a few schools, she chose Salve Regina’s healthcare administration graduate program.

“I had a great experience. I loved all of the classes,” she said of her time at Salve Regina. “I still talk to several of the teachers and faculty that I had in the industry. As a nursing home administrator on Aquidneck Island, I’ve even taken care of some of their family members.”

A master’s in healthcare administration

When it comes to getting a master’s degree in health care administration, Romagnola emphasized that there are a vast array of careers that someone can do with a degree like this—and the education that she received during her time at Salve Regina showed just how much knowledge can be gained.

“There are so many different pieces to healthcare that you can get into, so there’s all different sorts of classes,” she described. “There are basic health care administration classes, but there are also classes on leadership, ethics, finances. There’s an admissions piece, there’s a nursing piece, there’s social work, there’s maintenance, there’s housekeeping, there’s laundry, there’s food service .… There’s just so many things that you can do within health care administration.”

Romongolo graduated from Salve Regina in 2005 and became a licensed NHA shortly after that. In total over the years, she has worked at two nursing homes. Since 2012, she’s been working at Village House Nursing & Rehab as their official NHA.

Romangolo will always cherish her Salve Regina education, which gave her rich opportunities to work in a growing field.

“Salve seems like they really took their time and picked people that had experience in the actual world,” she said. “Not just who had a degree, but who had actual real-world experience to bring that to the students taking classes. I think that is huge.”

But Romangolo didn’t lose ties to Salve Regina over the years. She’s had many Salve Regina interns come work at Village House Nursing & Rehab—from both the social work undergraduate program as well as the master’s in healthcare administration.

Romangolo emphasizes just how much need there is for skilled professionals within nursing homes. This is especially true going forward as Baby Boomers age and need more care.

“Nursing home administrators are much very much needed in this industry,” she said. “And when people come out of their education, these are well paying jobs. People don’t know that, and so I think it’s a great opportunity for people to understand that it’s a job that is out there that is much needed.”

“It’s a time of great need,” she said. “Let’s step up for the future of healthcare.”