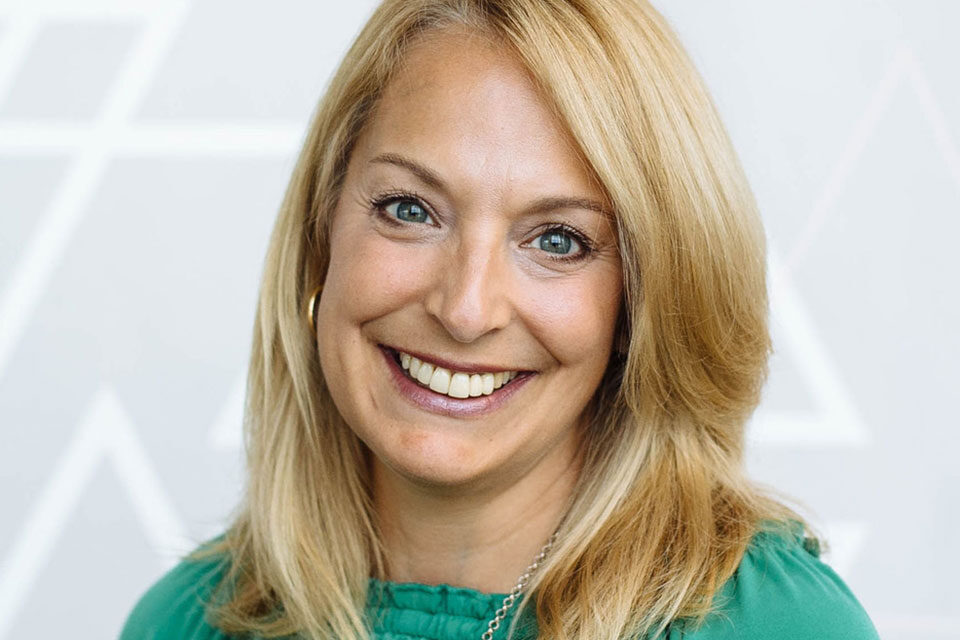 Leah DeCesare ’21, is currently a graduate student of Salve Regina’s Newport MFA in creative writing, but she is already an accomplished author and a model for other writers who aspire to be published.

DeCesare is the author of the Naked Parenting book series, which gives advice on how parents can raise confident children, and her debut novel “Forks, Knives, and Spoons” won nine awards during the first two years of its publication.

So what was her journey into publishing like? It was a long one, both rewarding and challenging.

Starting a blog, writing a book in a weekend

DeCesare graduated in 1992 from Syracuse University with a triple major in advertising, communications and marketing, and French. Right after college, she worked in event planning and as a child worker and parenting educator at hospitals. She began writing by starting a blog for the parents that she advised at the hospital, because she found that she was getting a lot of the same questions from parents. 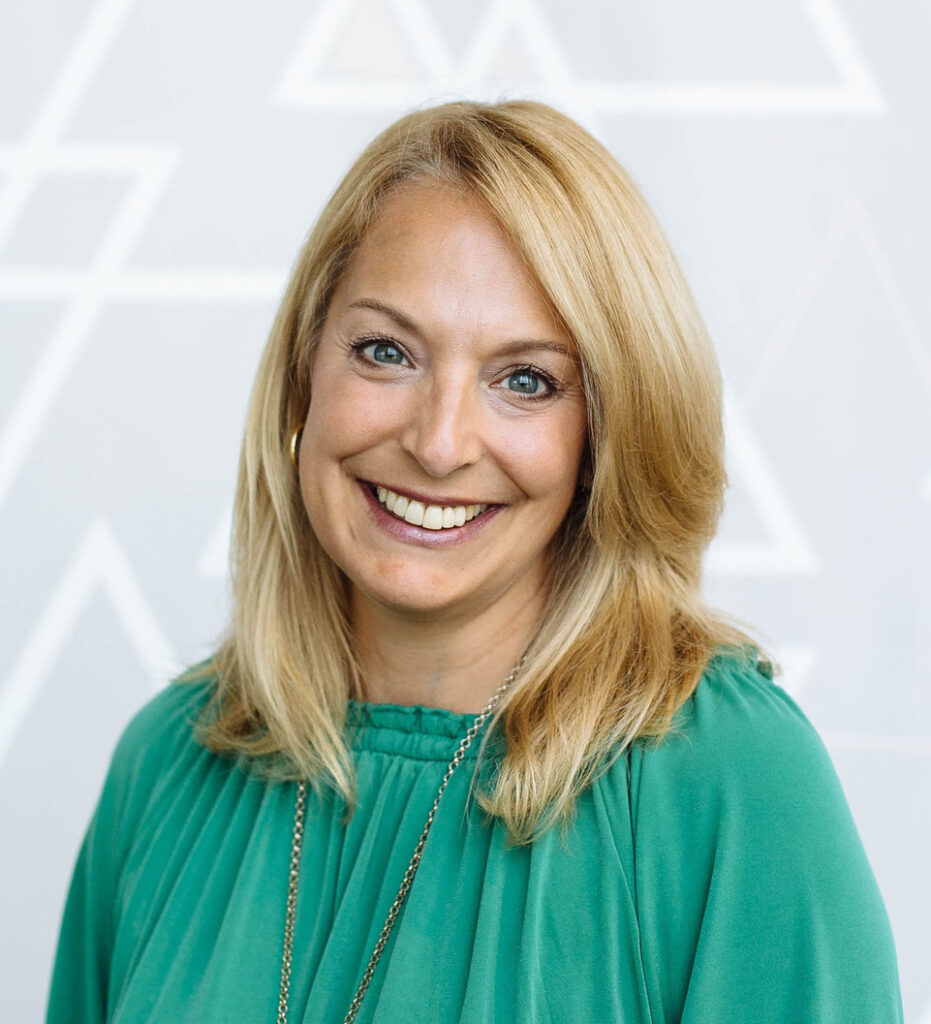 DeCesare’s inspiration to turn her blog into a series of books came from an eBook that she read on how to write a book in a weekend. Her parenting blog acted as an outline for her idea, and the concept of “Naked Parenting” came from her parenting style of stripped down, open and direct communication. DeCesare’s ideals apply to kids at any age and any stage, and the theme is cultivating confidence in both kids and parents.

“By the way, I did write it in a weekend,” DeCesare laughed.

In fact, she started her very first book writing on a Friday morning, finished the first draft on Saturday night, and by Sunday afternoon she completed an entire first revision of “Naked Parenting: 7 Keys to Raising Kids With Confidence.” She self published the book, and she went on to also self publish “Naked Parenting: Guiding Kids in a Digital World.”

Diving into the writing process was a great way for DeCesare to learn about publishing while gaining the knowledge and confidence she needed to begin working on her debut novel. Because deep down, she had always wanted to write fiction.

Publishing a debut novel through the Newport MFA

“I always had it in the back of my mind to get a master’s degree and an MFA,” DeCesare remembered. “When I was little and I thought of myself as being a writer, it was novels.”

As DeCesare found herself in her forties raising her children without having accomplished that lifelong dream, she decided that she was going to regret it if she didn’t write a novel. She knew Ann Hood, founder of Salve Regina’s Newport MFA, from being a writer in the Newport community, and a friend told her about the new program at Salve Regina — which had been established in 2018.

“I went home that day, I looked it up, and I applied,” DeCesare recalled. “I literally didn’t look anywhere else.” 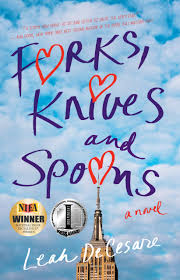 While the MFA was both rewarding and intense, she loved every bit of the two years that she’s spent studying with Ann Hood. In fact, Ann Hood wrote the blurb for “Forks, Knives, and Spoons.”

The novel is described as “a light-hearted, thought-provoking coming of age story that takes readers on a nostalgic journey back to the 1980s and 1990s” on its jacket. It’s a romantic, witty story about college girls growing up to find out what love really means. “Forks, Knives, and Spoons” has won nine awards, including the 2019 ScreenCraft Cinematic Book Award Semifinalist and the 2018 International Book Awards Winner in Fiction, General.

It took a lot of work, but with help from many editors, Ann Hood, and the Newport MFA, she accomplished her dream.

When she was younger, DeCesare might not have realized that all that writing would pay off so beautifully — eventually. To writers at Salve Regina and beyond, DeCesare urges the continuance of practicing and learning the craft. It’s about never giving up.

“Don’t wait to learn it all to write, and don’t write without trying to learn,” she said.

DeCesare also urges students to take advantage of all free opportunities to learn — whether it be online resources, workshops, or great writers and speakers that Salve Regina brings in to talk with students. It’s all about being willing to learn and accept criticism. When DeCesare showed her first draft of “Forks, Knives, and Spoons” to Ann Hood, Hood helped her work through many of the things that were bothering her about her writing. 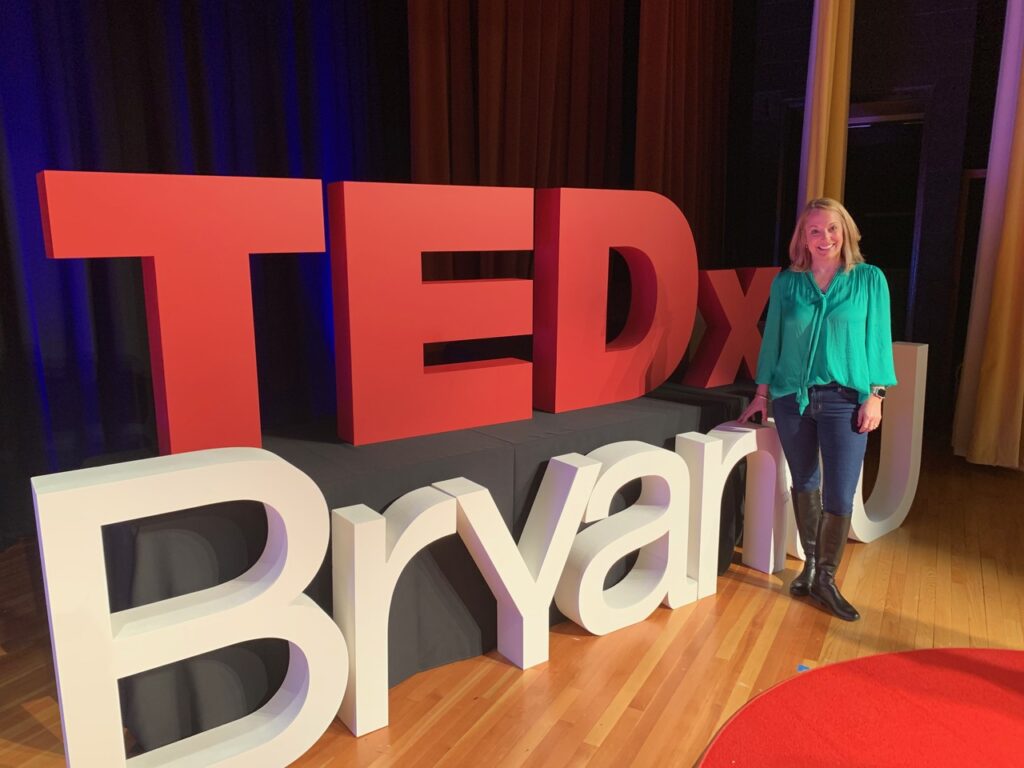 DeCesare has shared her love for writing by participating in a TEDx Talk that emphasized the beauty in the lost art of letter writing.

That is why, according to DeCesare, the best advice for young writers is to practice and become educated about the craft of writing. This requires revision, revision, revision. A writer must also accept the reality that their writing, however great, will never be perfect — and that a writer is always growing.

“I even look back now, and I’m still really proud of my book that won nine awards,” DeCesare explained. “But there’s things I listen to and I go, ‘Oh, I would have changed that.’ ”

After reflecting upon all of her accomplishments, DeCesare has realized that her passion has always been about empowering people.

“I love being that cheer leader for other people and encouraging people to stand up for themselves, to be confident, to love themselves,” she concluded. 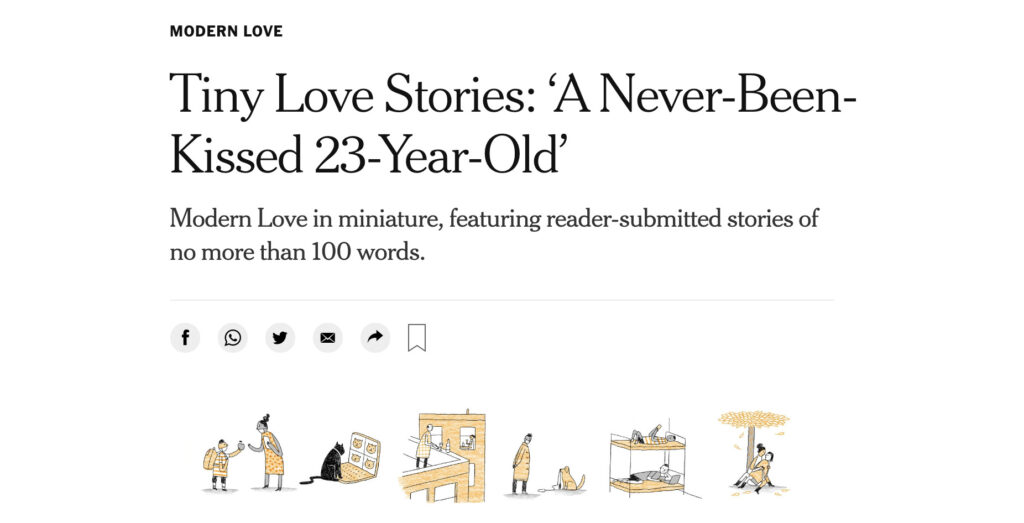 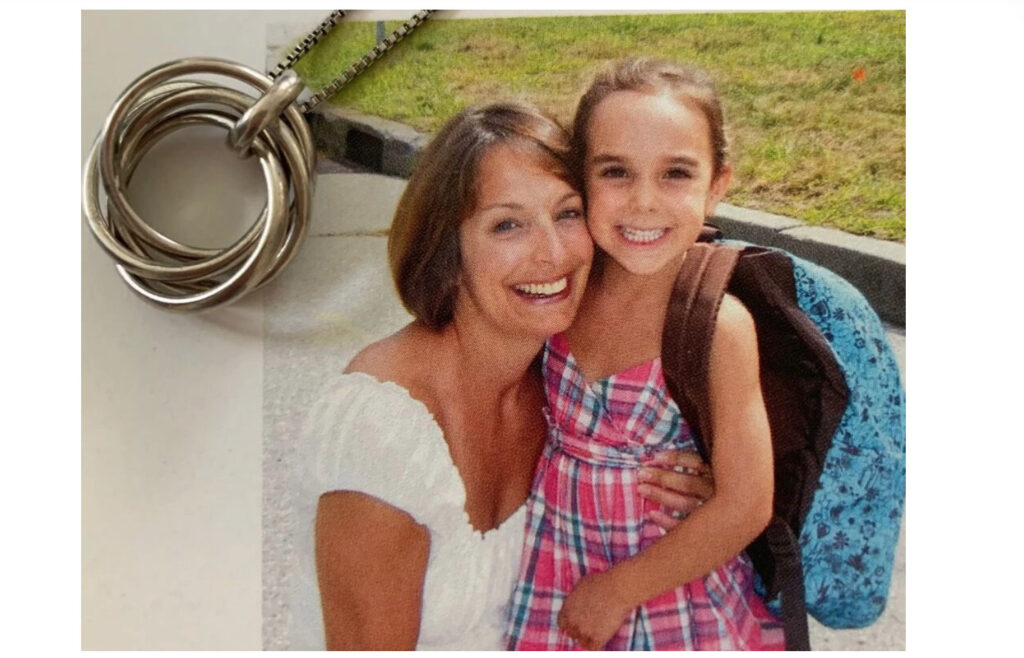 DeCesare has also been featured in the “New York Times” and its Tiny Love Stories series. Her 100-word story is the last one in the post.