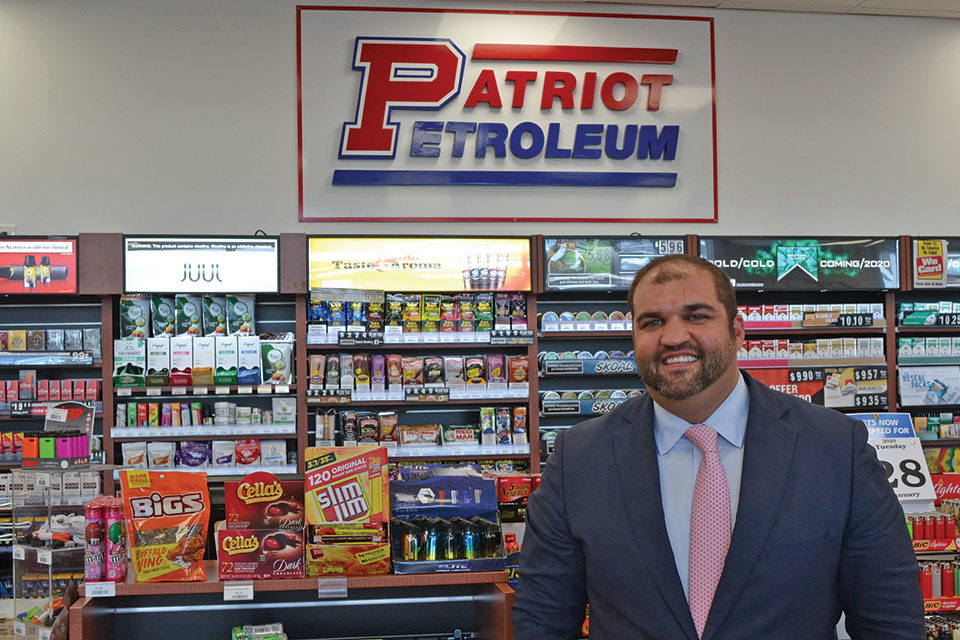 From upmarket local service stations on Aquidneck Island to multi-million-dollar development deals all over the country, Nick Giacobbi ’05 embraces commercial real estate at every level.

He director of development at The Procaccianti Group, or TPG, a second-generation Rhode Island-based real estate investment and hotel enterprise. TPG is one of the leading hotel owners in the United States with a portfolio of some 60 units across the country. TPG buys, repositions and develops hotels, but the approach over time has been to acquire and refinance all types of economically viable real estate through a fully integrated platform of operating companies. The group represents some $10 billion of diversified real estate investment in more than 130 cities across 31 states coast to coast. 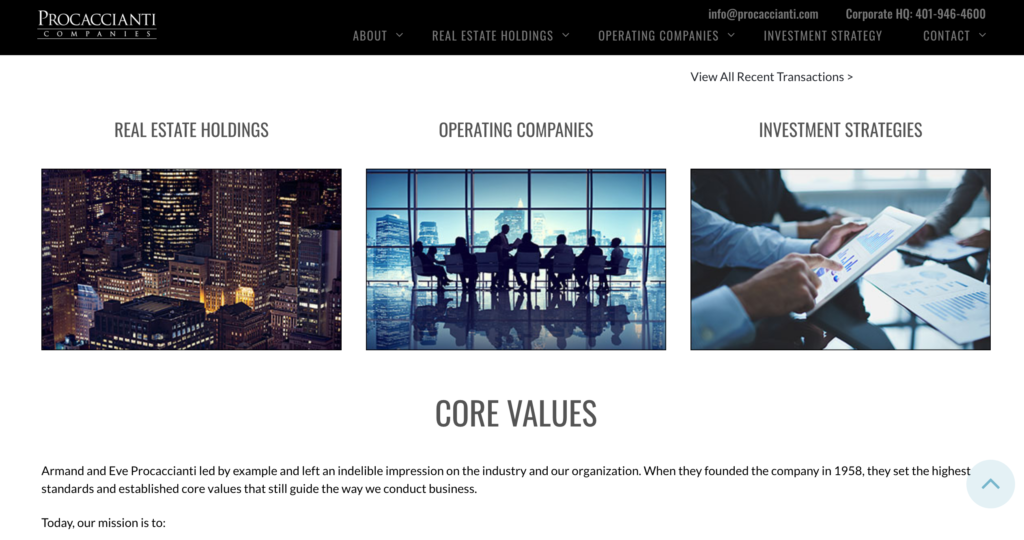 Giacobbi also operates Patriot Petroleum, a growing chain of local convenience-store gas stations—two in Portsmouth, R.I., a third under construction in Middletown, R.I., and two others slated for the Providence area. The roots of the business go back to Giacobbi’s father George, a petroleum wholesaler who opened the first store in 1976, naming it after the Portsmouth High School football team. In the last decade, Patriot Petroleum has carved for itself a desirable and well-deserved niche in this retail genre, one marked by scrupulous attention to detail, first-class amenities, state-of-the-art facilities and the friendly, unflagging oversight of its owner-operators, Giacobbi and his brother Joe.

The connection between Giacobbi’s local retail initiative and his standing nationally in one of the country’s most prolific real estate investment companies tells the story of a lifelong Portsmouth resident and Salve Regina alumnus who developed a solid work ethic at an early age and followed opportunity wherever and whenever it called.

“I grew up in Portsmouth,” said Giacobbi. “I’d go down to Newport to work every summer and into the winter at the marina on Goat Island from the age of 13 until I graduated from college. I worked the marina as long as I could, until they shut down in November, and then I’d go deliver cars for a local Mercedes dealership. In high school and college, that’s what I did all the way through. I never really didn’t work.”

A principal at Boston, Massachussets-based Suffolk Construction kept his boat at Goat Island and developed a rapport with Giacobbi over the course of one summer. He was struck by the respectful, easygoing way in which Giacobbi interacted with the boat owners whose lines he took at the dock, recognizing a valuable skill that can’t be taught. 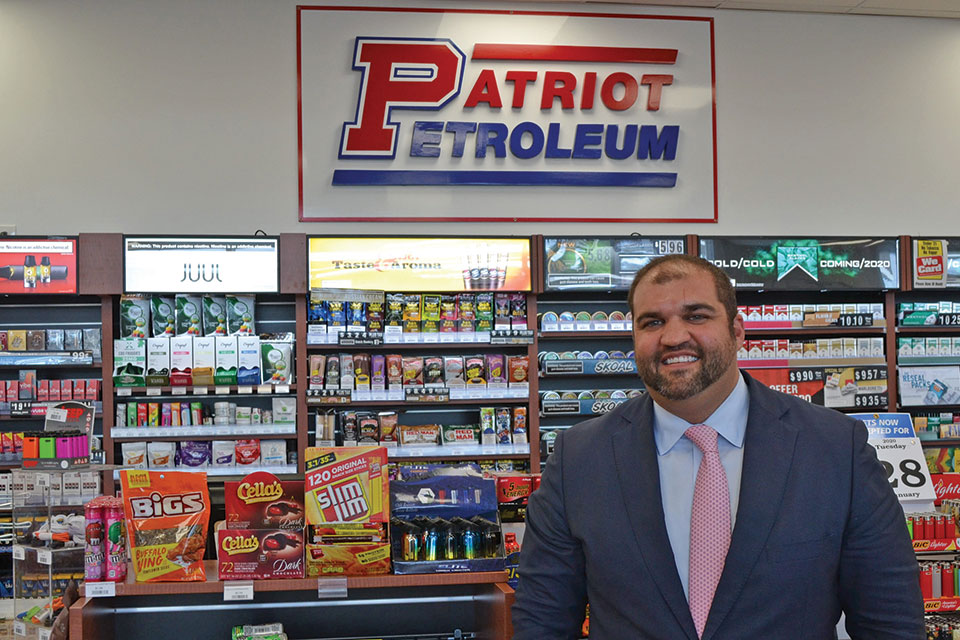 “When it came time to graduate from Salve Regina, he came up to me and asked me about my plans,” Giacobbi recalls. “He said he had this opportunity and he’d love for me to apply. I went through the interview process, I went through the training program and I got to see every facet of the business.”

Giacobbi went on to become a project manager at Suffolk and oversaw operations in Nashville, Tennessee, Charlotte, North Carolina, and Dallas, Texas. Following that, he joined TPG in a calculated shift from construction contracting to the development business. In addition to hiring Giacobbi, TPG has become a joint-venture partner in his service-station expansion, making it possible for the Giacobbi brothers to recapitalize the business, add new stores and do it right.

Giacobbi remembers Salve Regina fondly. “I had a great experience there, met some good people … it was a pretty interesting ride,” he said. And he hasn’t left Salve Regina behind, as he volunteers regularly through Salve Regina’s Center for Business Outreach with the Department of Business and Economics.

“I judge the business policy projects. I try to do one a semester if I can,” he explained. “We also host a retail class. Students come over, ask questions, and I’ll give them a spiel along the lines of, ‘You never know what you’ll end up being. If you told me when I was at Salve that I would be a principal in a gas station chain…’ It’s one of those things. Be open-minded, work hard, and build relationships. It’s as basic as that.”