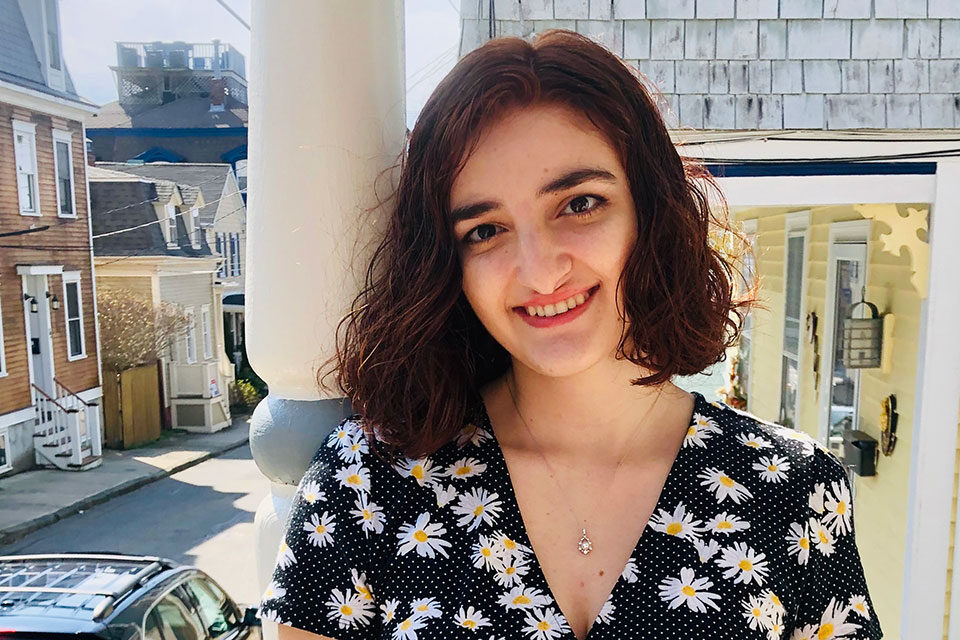 Nina Beatrice ‘21 embodies the quality of a fierce and ambitious female leader at Salve Regina. But she had to learn those qualities through all the various challenges that going to college has thrown her way, constantly pushing her to do more and be better.

Originally from Elmwood, New Jersey, Beatrice knew she wanted to attend college in Rhode Island after visiting her older sister at Johnson and Wales University. Beatrice had her heart, mind and soul set on pursuing an early childhood and education major. When researching universities in the area, she fell in love with Salve Regina’s program.

Eager to be in a childhood educational setting, Beatrice was attracted to the early involvement in actual classroom settings that Salve Regina introduces to students as soon as their freshman year.

“The more I have progressed through this program, the more I have fallen in love with it,” she said. And through Salve Regina, she has learned so many valuable lessons along the way.

Learning to succeed through Campus Activities Board

Along with her ongoing success as an early childhood and education major, Beatrice has been behind many of the exciting and fun student events on campus. Beatrice joined the Campus Activities Board (CAB) freshman year and has climbed to the top of the totem pole by assuming position as president.

“I went to my first meeting and that was hook line and sinker. I was completely locked into it,” she said. Beatrice was very involved in her high school and knew that she wanted to continue that engagement in college. Although she signed up for a handful of organizations at the Involvement Fair as a first year, CAB was screaming her name the loudest.

“CAB was the one that I signed up for that I fully was like, ‘Oh my gosh, this sounds … so much fun. I am so excited for this,” she described. That same enthusiasm from her freshman year has not diminished, but flourished. Her favorite student event is the Spring Concert, which she refers to as “my baby.” 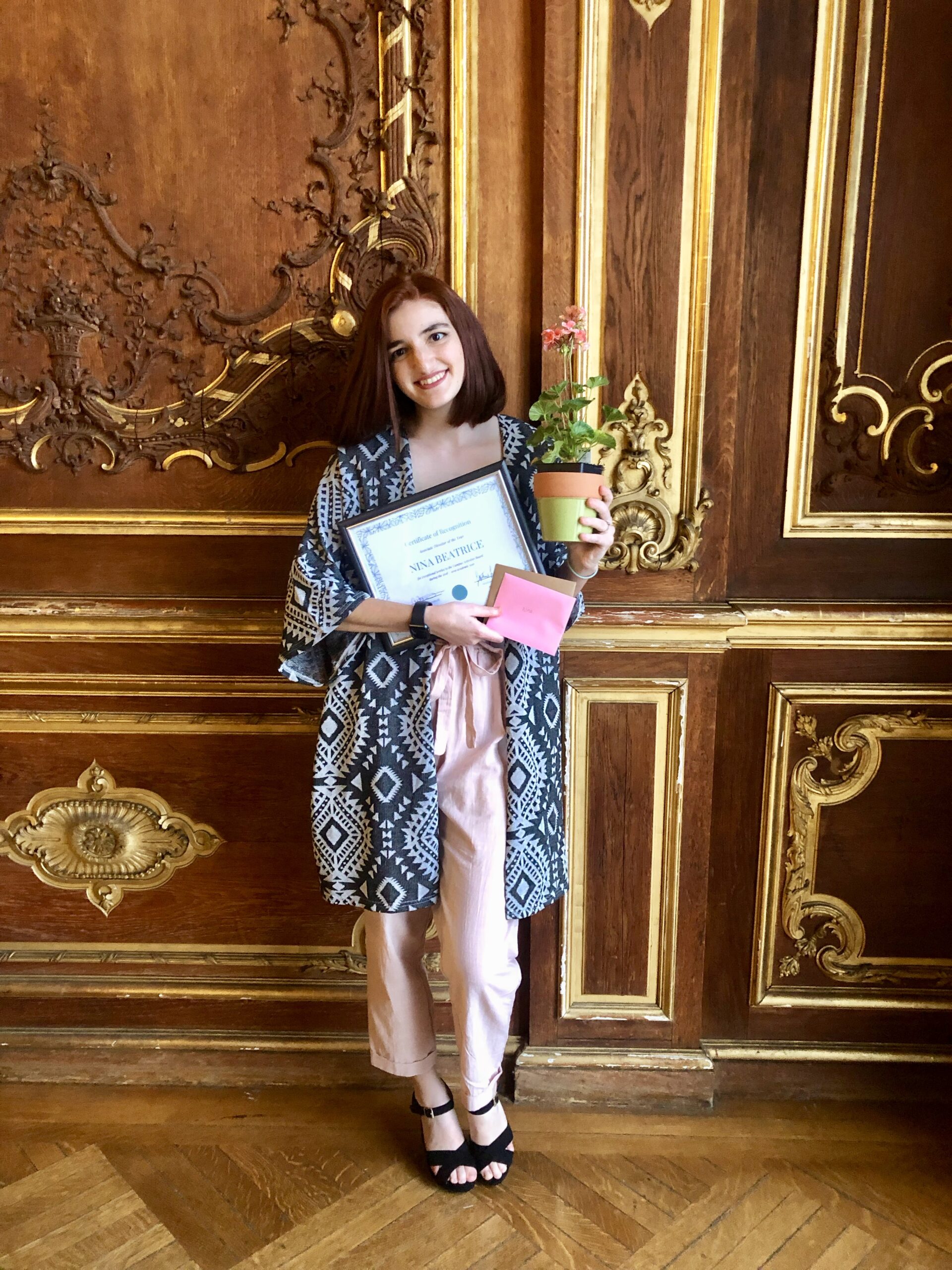 Nina Beatrice has received an award for being a CAB associate director of the year in the past.

Beatrice had a unique opportunity her first year to apply to a leadership position within CAB. She knew this was rare, so she jumped on it and landed a position on the music and entertainment committee as associate director of communications. She maintained that role through sophomore year and became chief communications officer as a junior. She’s now president for her senior year.

“My freshman year, I always [wanted] … to be president one day, because the president my freshman year was such a big inspiration for me,”said Beatrice. Beatrice was ecstatic to be able to work with her mentor and former president for CAB, Danielle Lynch, once becoming president.

Learning to balance life and school

Complementing Beatrice’s early childhood and education major is a special education and theatre arts double minor. Beatrice’s passions are all connected, and her love for performing arts actually led to her love for teaching.

“I was a dance teacher for years, and I loved it. It was my favorite thing I have done in my entire life,” she said.

During her first year and sophomore, year Beatrice was heavily involved in Salve Regina’s theatre program, performing in MainStage productions, the cabaret and two StageFright productions. Since Beatrice’s schedule became too full with education and CAB, she switched from performer to energetic audience member. Beatrice is thankful she still gets to see it all through what she calls a “backwards lens.”

“I didn’t want to spread myself too thin, so I did have to take that step back,” Beatrice admitted. “Which kind of hurt a little bit, because I love performing and I love theatre, but I live with a whole bunch of people who do theatre and I support all the productions.”

Learning to lead while facing self-doubt 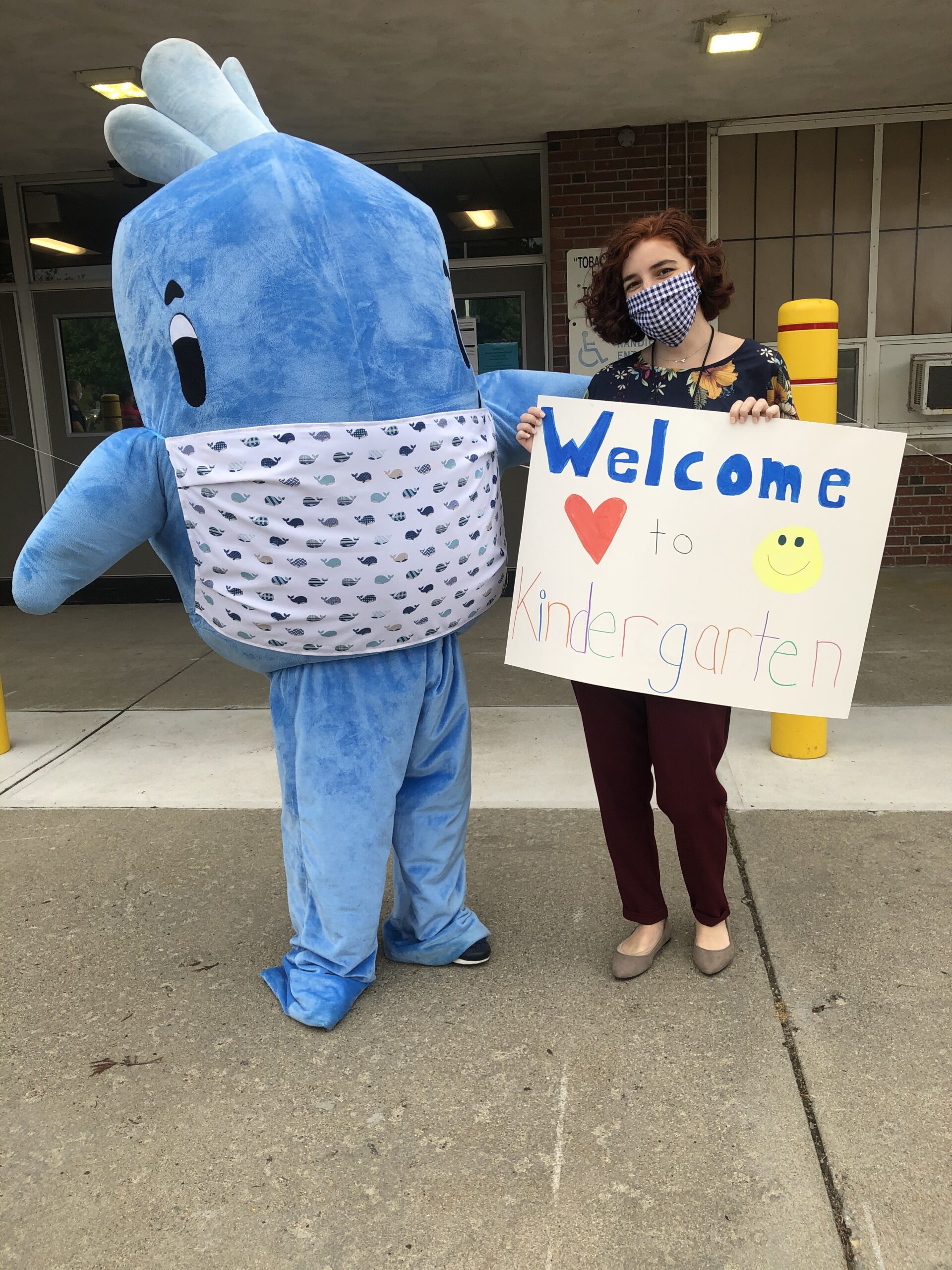 Beatrice has been student teaching during the coronavirus pandemic, wearing masks all the while.

Constantly inspired by influential females, Beatrice is proud to work in the Office of Student Engagement alongside a fully female staff. She has worked in the office since her sophomore year to present, including over the summer of 2019. These roles have all stretched her beyond what she thought was was capable of doing.

“My biggest block in the road at Salve has been myself,” Beatrice shared. “I think that I get in my own way mentally. The biggest thing I’ve struggled with has been my confidence in myself at Salve and having faith in myself.”

It is not a straight shot to the top. Beatrice acknowledges that her biggest battles and roadblocks at Salve Regina have been conflicts within herself. But with perseverance and by constantly surrounding herself with supportive peers, Beatrice has overcome her insecurities.

“That’s something I have also accomplished in my four years and was my goal — to be certain of my leadership abilities,” she said.

Despite being so busy, Beatrice has loved her time at Salve Regina, and she looks forward to her remaining time here as a student. In keeping with her love for theater, she quoted a line from “Hamilton:  An American Musical” to summarize her journey while here at Salve Regina:

“[Hamilton says], ‘Legacy is planting seeds in a garden you never get to see,'” she said. “My goal is to plant that seed and see how it grows.” 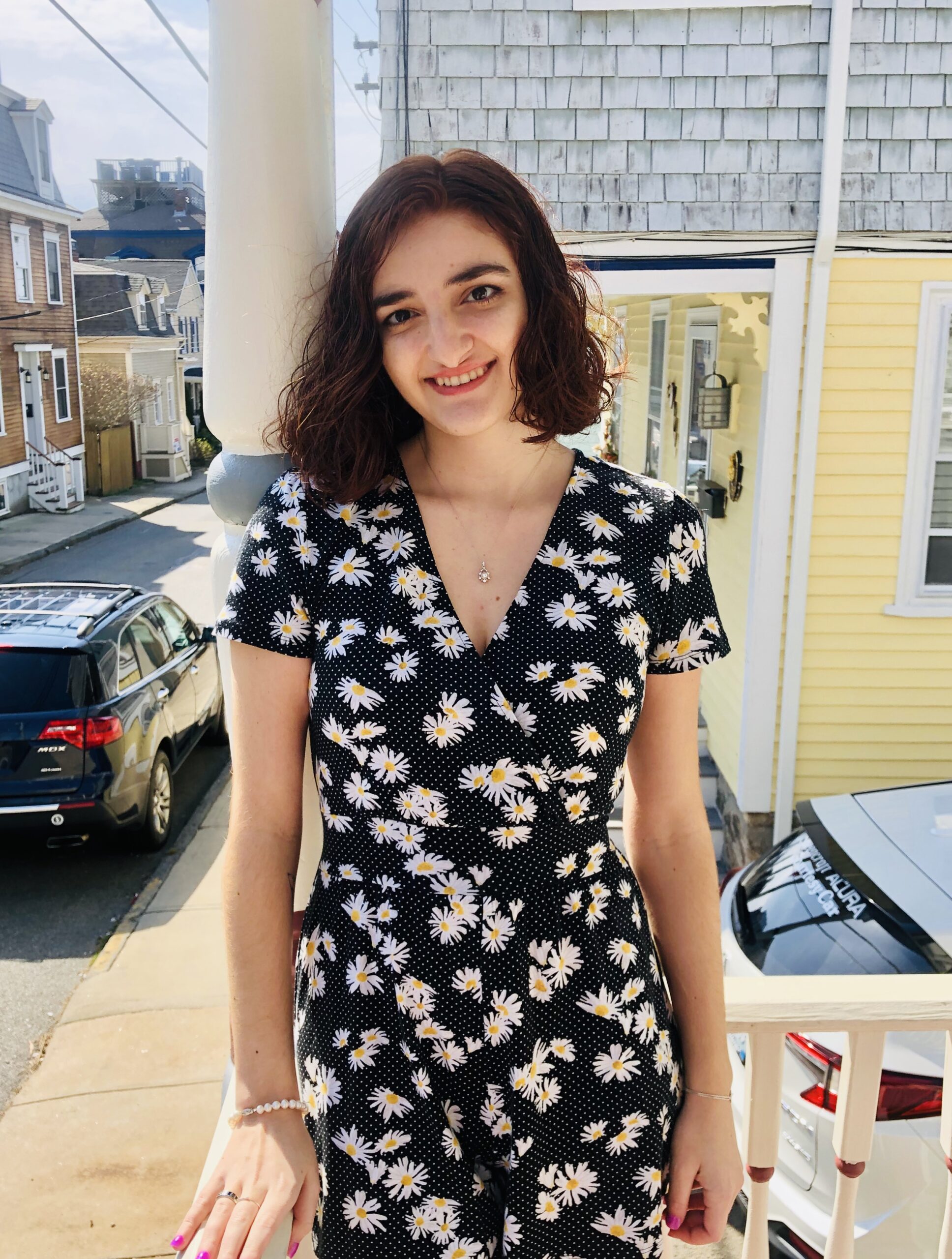