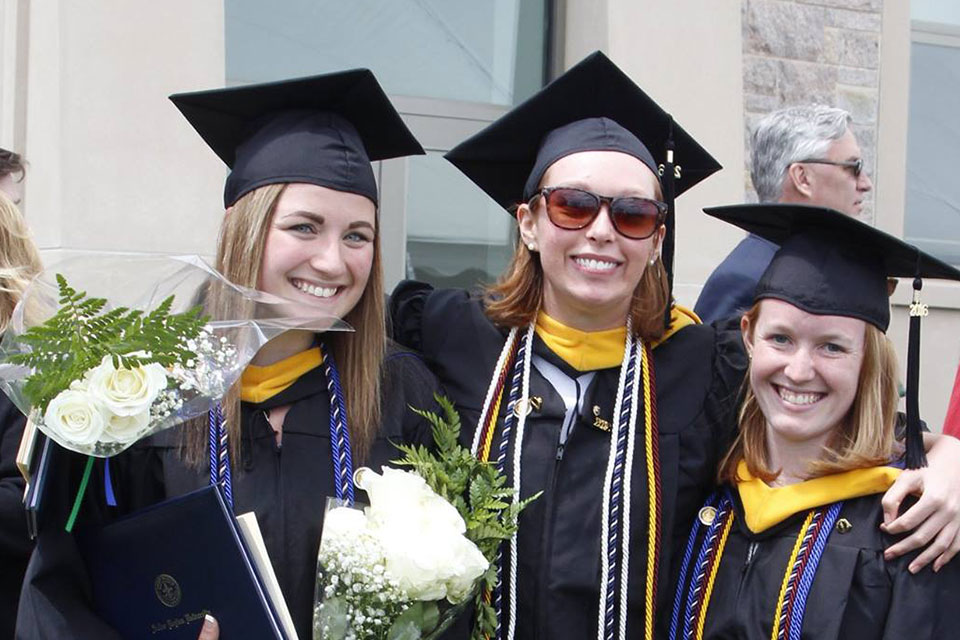 When she came to campus as a first year, Rhiannon Morrissey ’16, who majored in biology with minors in history and chemistry, had no idea just how much the University would influence her future career path. Still, years later as she continues a doctorate at the University of Texas MD Anderson Cancer Center, she attributes everything she’s gained since from her time at Salve Regina. 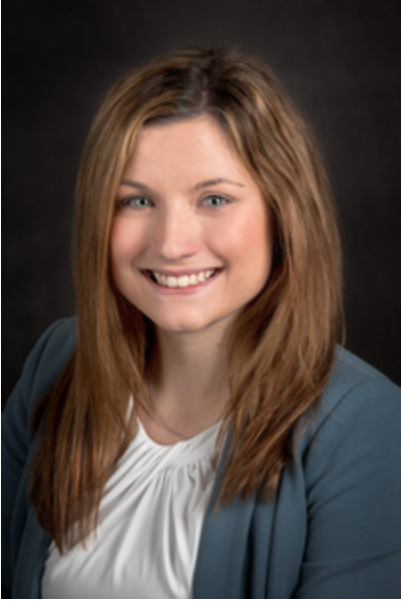 “Salve is such a special school to begin with, and I think that Salve formed so much of who I am,” she said.

Originally from Brockton, Massachusetts, Morrissey chose Salve Regina as an undergraduate student because she loved the beautiful campus and how small the class sizes were. She also enjoyed the challenges of the Pell Honors Program.

“I got the feeling that you get a more intimate class environment than you would at a bigger school,” she said. “And I loved that the purpose of the Pell Honors Program is to push students to overcome the boundaries of what they think is possible …. The curriculum is designed to develop you to think in new ways and new perspectives, and that really influenced me.”

Following that initial hunch, Morrissey quickly saw that Salve Regina would indeed push her. As she attended courses during her first year, the small class sizes helped her to connect with a professor who asked her if she’d be interesting in doing research. She said yes, and Morrissey ended up being an Undergraduate Research Fellow for her entire time at the University.

Research was something she’d never thought about  as something she would be passionate about. However, she quickly saw how important it was for scientific progress. In one of her research opportunities, Morrissey studied how effective natural plant compounds were on trying to stop the growth of stomach cancer. This helped spark an interest in cancer research as a potential career for Morrissey.

“I think that’s one of the things that made Salve so special for me—was the fact that you have more opportunities than you would at larger institutions to be involved in your research,” she said. “When I came here [to my PhD program], I had some colleagues that went to bigger schools, and their research was following around a grad student and helping with their project. But at a smaller school at Salve, I was an undergrad driving my own research.”

Morrissey is passionate about helping in the ongoing efforts to someday rid the world of cancer, and research is playing a vital role in that fight. “I loved research so much that I couldn’t give it up, so it changed my whole career path,” she concluded. “I probably wouldn’t be in this career path if it wasn’t for Salve.” 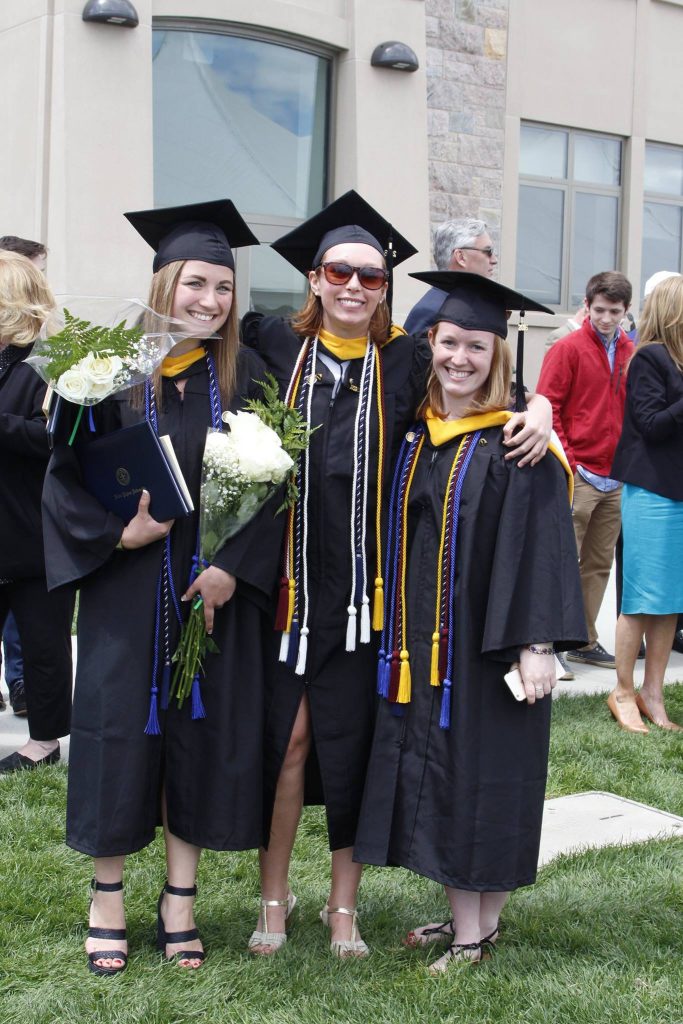