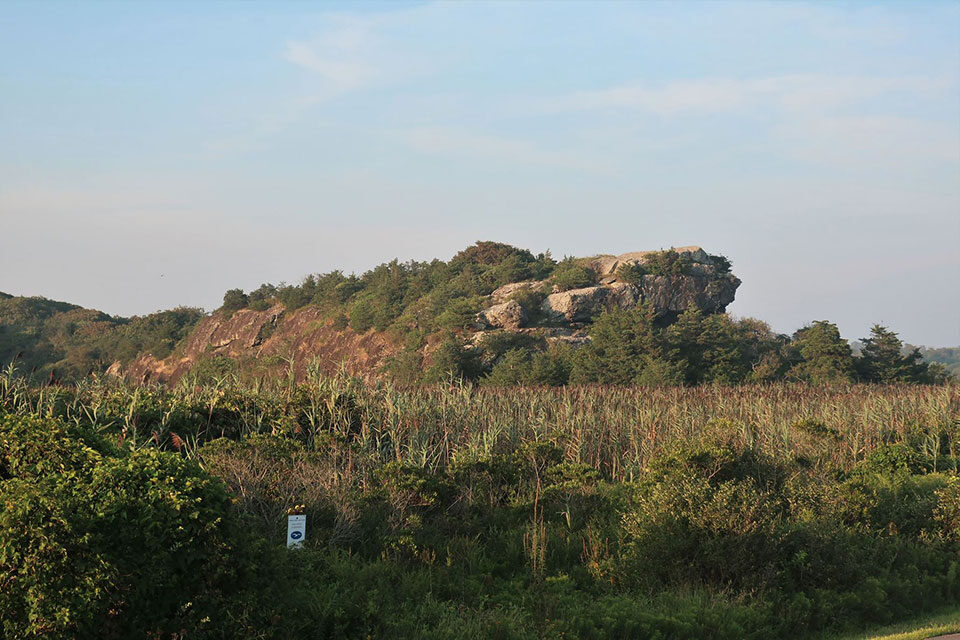 “We see them everywhere, and we coexist with them like God wanted, but taking for granted the lives of animals is what blinds us to truer wisdom,” said Roan Iribarren ’24, reflecting on his connection with nature and birds.

As a political science major, Iribarren discovered ornithology, a branch of zoology that studies birds, through an environmental studies course with Dr. Jameson Chace, professor of biology, in spring 2021. Although ornithology classes can be hard to find in higher education, he took advantage of bird walks on Aquidneck Island, knowing that zoology takes an extraordinary turn when a student can take it outside of the classroom.

With access to Newport’s Cliff Walk and the Norman Bird Sanctuary in Middletown, the political science major and artist independently searched and researched birds that are native to the island’s habitat. 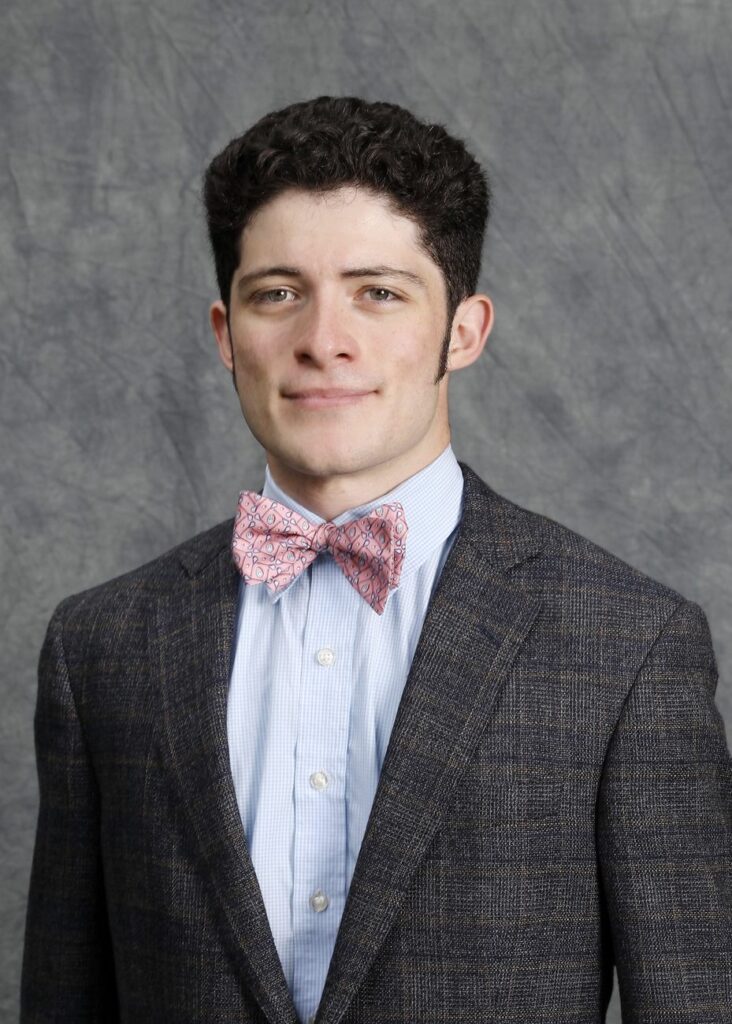 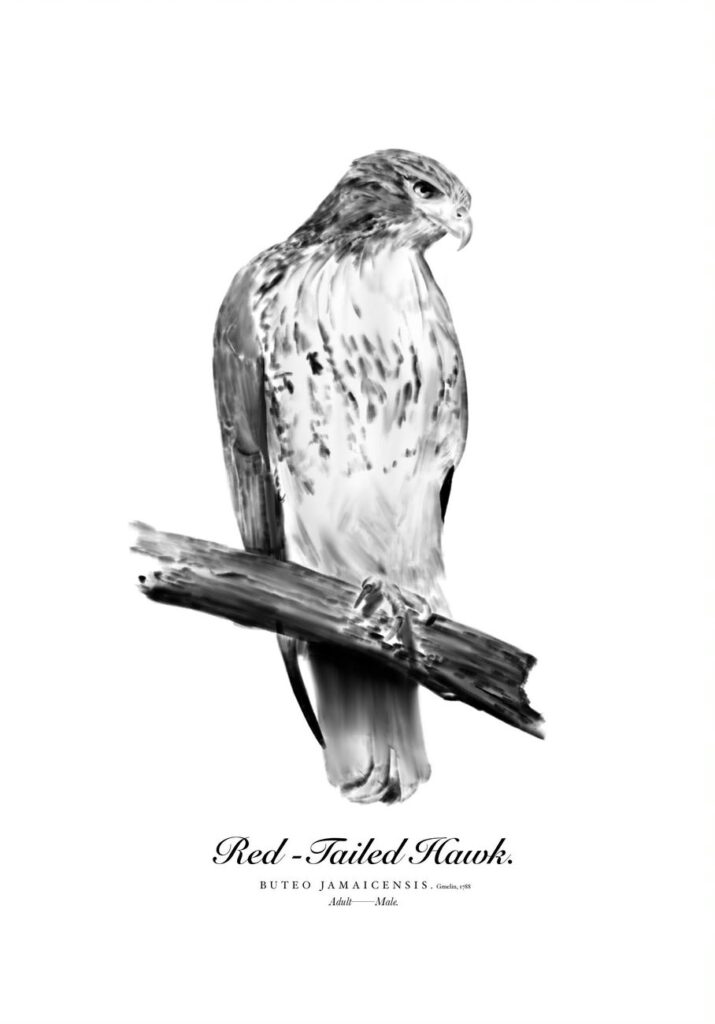 “I began my interest in ornithology toward the end of my high school years,” said Iribarren. “It birthed out of my love for the outdoors. [But] Dr. Chace’s class had pushed me to undertake bringing my ornithology artwork to a larger organization.”

Having grown up on Aquidneck Island visiting the Norman Bird Sanctuary, Iribarren knew of its national reputation and is now enjoying his time there as a year-round intern. He can be found photographing the trails and birds or managing their social media accounts. His favorite, and possibly most impressive, undertakings at the Norman Bird Sanctuary, though, are his illustrations. Not only does the organization sell Iribarren’s illustrations, but his artwork is also used on letterhead and other documents.

Iribarren first pitched the idea of putting his skills to work at Norman Bird Sanctuary himself. After gaining their interest, a marketing and illustration internship position was created specifically based off his abilities. He now takes on projects for them as needed, blending his talents through the responsibilities of the internship.

“Birding is an activity that connects us with nature, birds, and the world in which the birds provide,” said Iribarren. “It’s an easy and vital way for humans to connect with the nature and universe around them. All you need is a pair of binoculars and a field guide.” 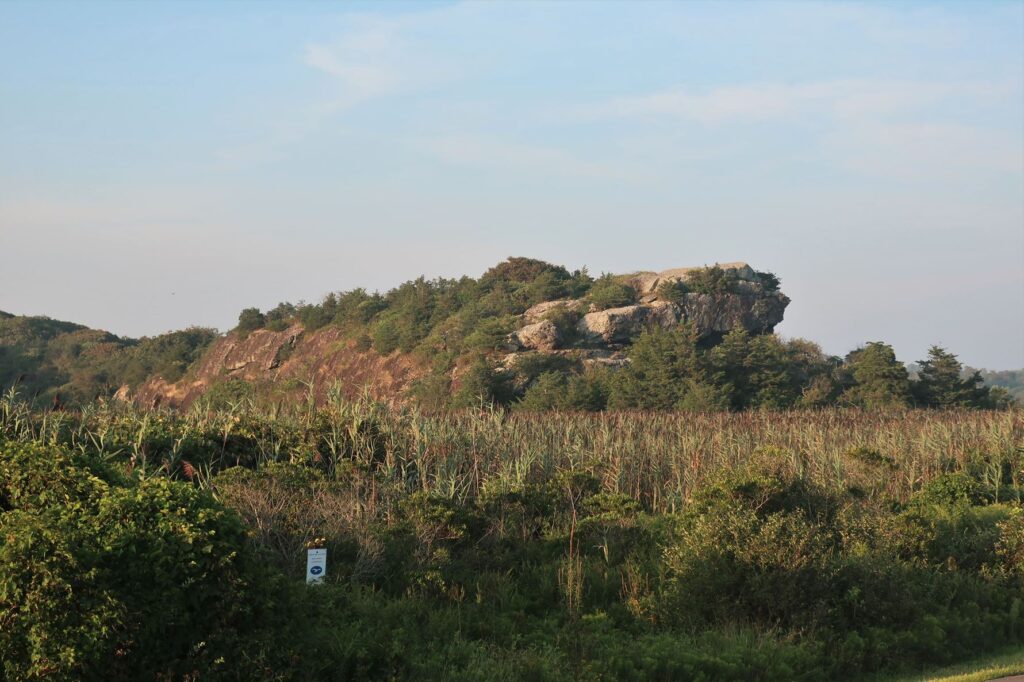 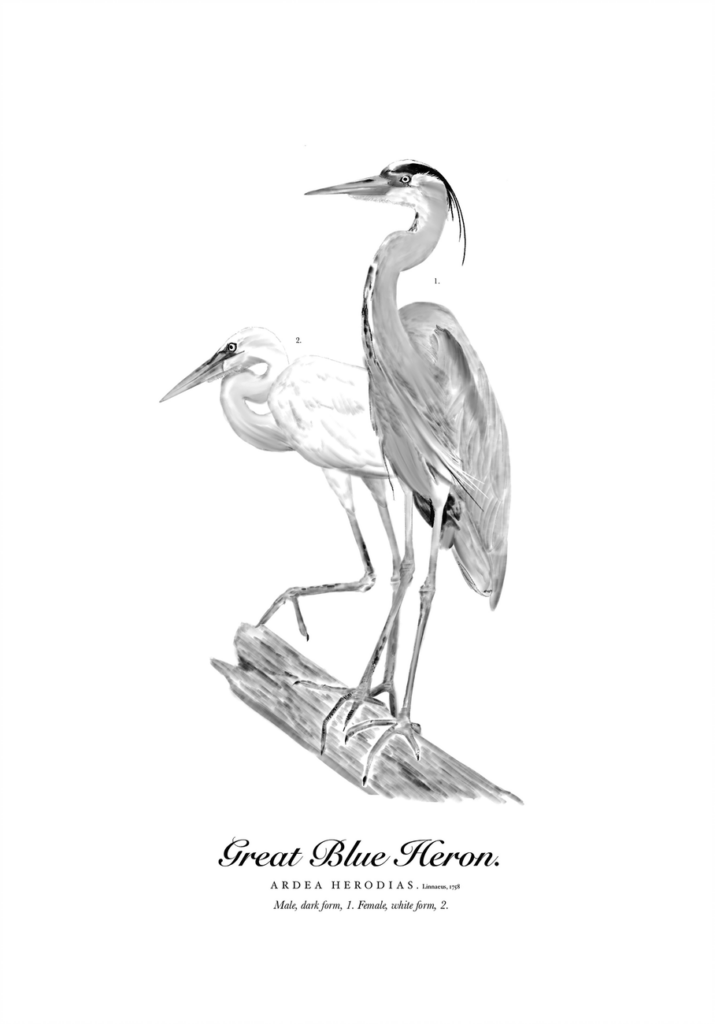 Iribarren’s process of illustrating begins with finding photographs of birds in books or websites, but often, he uses the photos he takes himself. After printing and hanging the images, Iribarren uses pencil and charcoal to begin his illustrations. Once completed on paper, he transfers his drawings to his tablet and uses Procreate, an online design tool that enables him to clean up the illustrations.

Illustration has been a part of Iribarren’s life for as long as he can remember, inheriting his creativity and talent from his late father. Known for his work in advertising in New York City, Iribarren’s father designed the well-recognized “MSC” logo on the side of the Mediterranean Shipping Company’s mustard yellow shipping containers.

“His initiative and bravery to move from Chile to the United States for a better life brought him wild success within our family, and I can’t help but want to carry that with me,” said Iribarren, who plans to become a lawyer and a politician. Knowing that his talent for illustrating is one that will never leave him no matter what career path he follows, Iribarren continues pairing his talent with ornithology as often as possible.

With experience sailing and racing, Iribarren also spends time as part of Salve Regina’s sailing team. His love of the outdoors includes sailing, hiking, skiing, fishing, shooting and lacrosse. In recent years, Iribarren found himself wondering “who” he was experiencing nature with, though, which led to birding.

“Birds interested me the most,” he said, sharing that his favorite bird to illustrate is the winter wren. “Small birds are among the loudest and most annoying at six a.m., but their stature, shape, and mannerisms are what I like to study,” he noted. 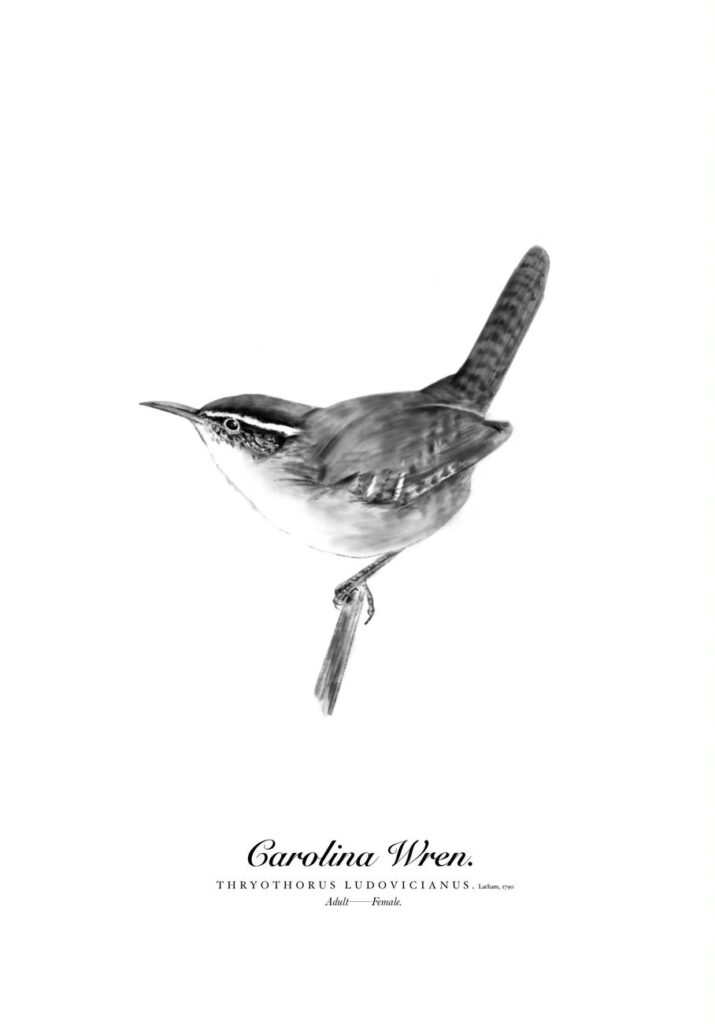 Article originally appeared in Report from Newport’s Spring 2021 Issue. It has been slightly modified from its original form. Written by Corilyn Richard ’15, ’20 (M).