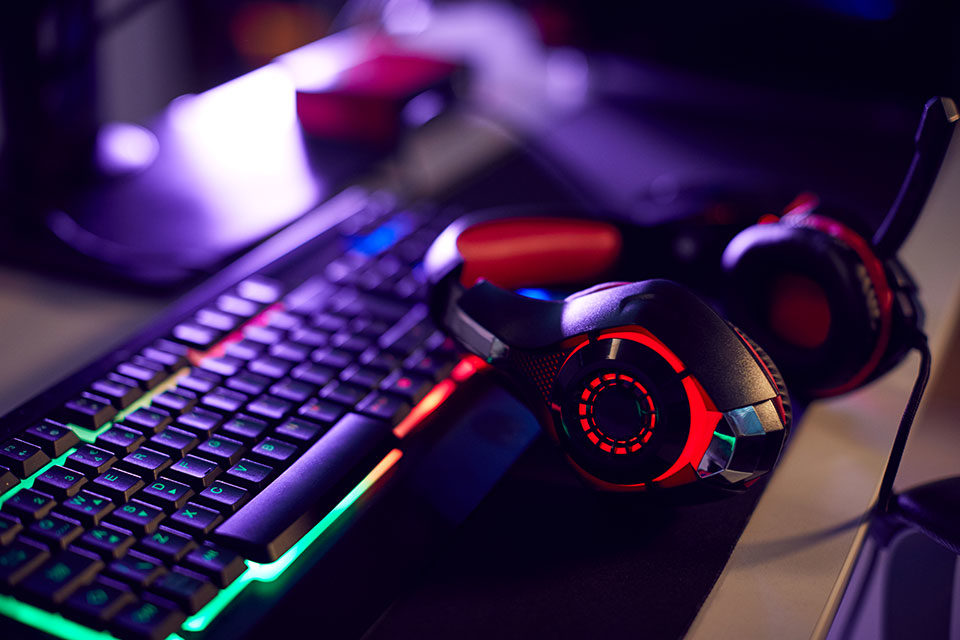 Esports is a relatively new phenomenon where video games meet competitive sports, and players compete either individually or as a team. The world of esports has grown significantly in the last couple of years and has allowed some players to even make a living off of video gaming.

Englund, Eruzione and McLean, who all play forward, are accomplished hockey players for Salve Regina’s Seahawks. Eruzione set the program record for career assists with 71 during the last season and finished ranked second in all-time scoring for the Seahawks with 101 points. Englund appeared in 18 games last season. McLean appeared in 19 games and scored 6 goals with 10 assists.

But the three men are now ranked 42 out of 272 college teams for their virtual Salve Regina ice hockey team on Fortnite. In order to represent their school on the platform, they needed to be approved by Epic Games, the developer that created Fortnite, and a staff member at Salve Regina, Jody Mooradian, director of athletics.

All three hockey players have played esports for a while, but they have become even more involved since stay at home orders went into place. With a pause on live sporting events due to the coronavirus pandemic, the only sport teams competing during this time are those in esports. 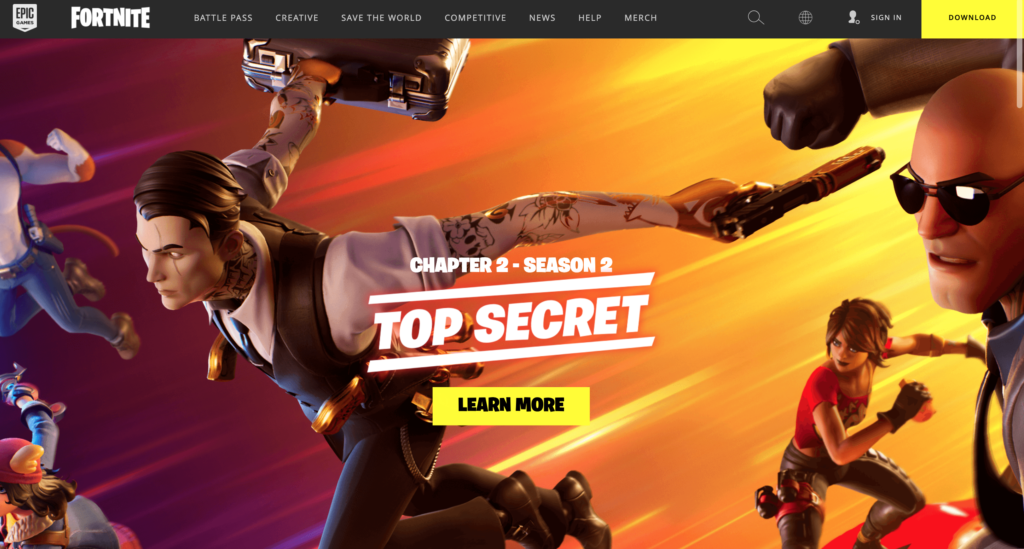 The game of Fortnite offers universities a way to play esports.

While playing virtually isn’t the same as playing on real ice, Englund, Eruzione and McLean do see similarities between the two.

“The competitiveness in esports is so fun, it’s very cool to be able to get a similar competitive drive and focus as if I’m actually playing on the ice,” said Eruzione. McLean added that getting to represent their school and play with friends is one of his favorite parts of the esports world.

Even though they are enjoying their current success online, Englund, Eruzione and McLean cannot wait to be back playing with their Salve Regina team next season. 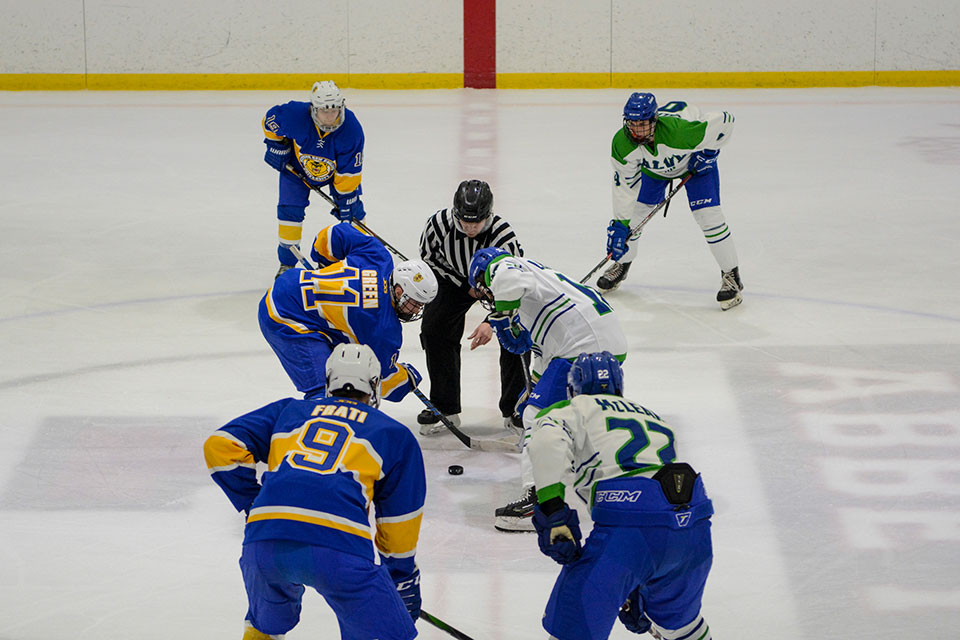 Englund, Eruzione and McLean (pictured bottom right) can’t wait to get back to playing real hockey.