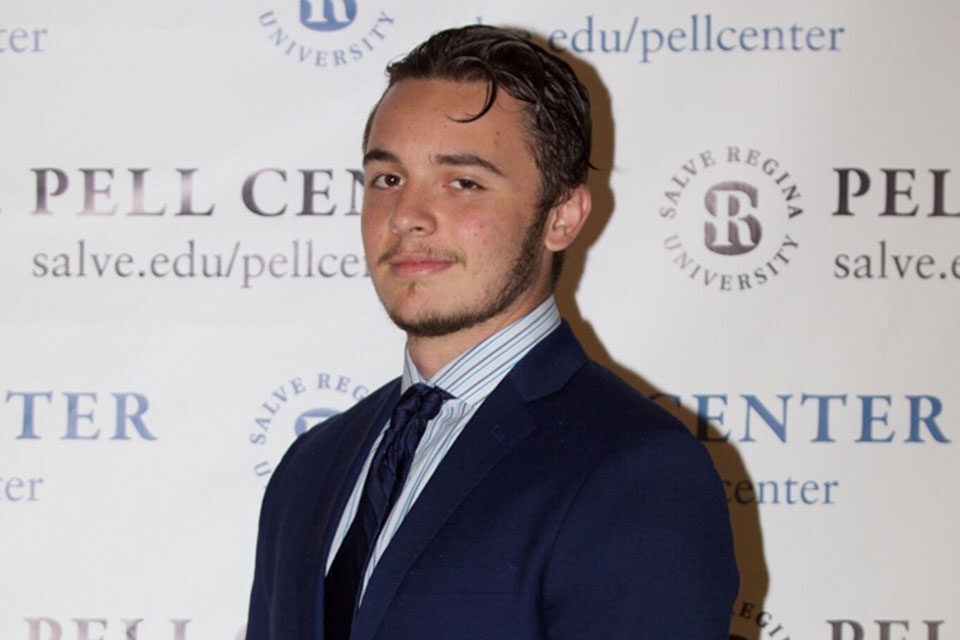 Vigen Ciottone ’20, has been accepted as a graduate student into the prestigious Johns Hopkins University School of Advanced International Studies (SAIS), which is widely considered to be one of the top programs for international studies in the country.

“I was absolutely thrilled when I found out,” said Ciottone. “I’m still in shock.”

Ciottone explained that SAIS was founded in the 1940s to prepare men and women to cope with the international responsibilities of the U.S. following the end of World War II. According to Ciottone, he is incredibly excited to be given the chance to enter such an academic legacy — but he also thinks back fondly to the ways that Salve Regina prepared him for this new challenge.

After that class, Ciottone decided to become a political science and history major. While at Salve Regina, Ciottone was part of the Nuala Pell Leadership Program at the Pell Center for International Relations and Public Policy, and he conducted research alongside Dr. Jim Ludes, executive director of the Pell Center. Ciottone also had two incredible internship experiences as an undergraduate: one with a branch of the Raytheon Company in Rhode Island, and one with the majority whip of the Rhode Island State House. 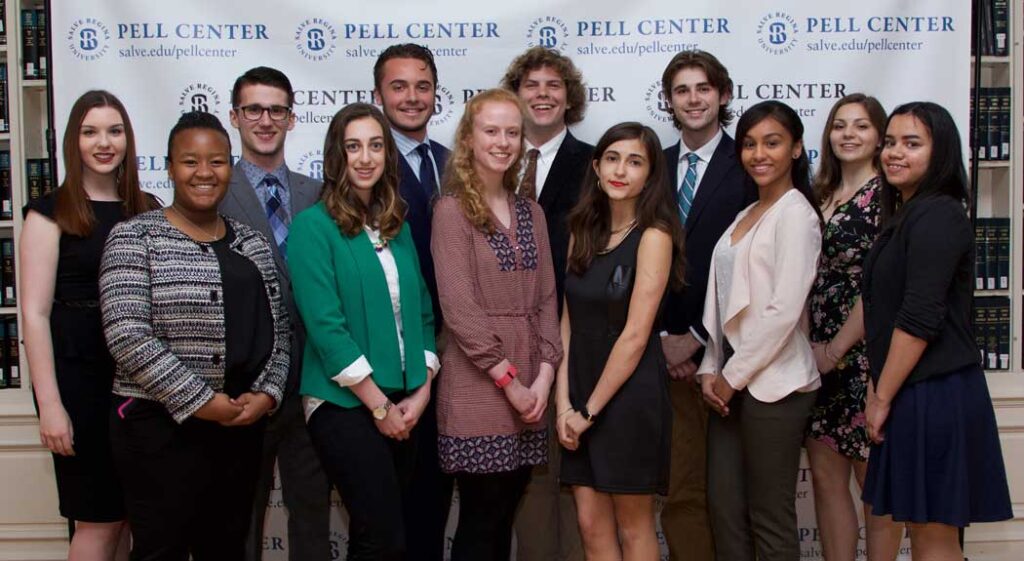 Ciottone (third from the left in the back row) was part of the Nuala Pell Leadership Program while at Salve Regina.

What really attracted Ciottone to the Johns Hopkins SAIS program was the fact that it’s the only program that truly has an international experience, and Ciottone will be experiencing his first year of the program in Italy and his second year in Washington, D.C. He is also excited that the program allows people to have two concentrations—one of which is a mandatory emphasis on international economics.

After graduating from the Johns Hopkins University School of Advanced International Studies, Ciottone plans to go to law school. Eventually, he wants to have a career in public service. But he is truly grateful that it all started all Salve Regina, and he wants to make sure that the faculty and staff here know how much he attributes his success to Salve Regina.

“Salve was the pinnacle reason to my acceptance to this program, because of what I was introduced to while here,” he said. “Through the faculty [and] … the wonderful community in Newport, I was able to open my eyes and open doors to some things I didn’t even imagine …. It allowed me to shoot for the stars, so I can’t thank Salve enough.” 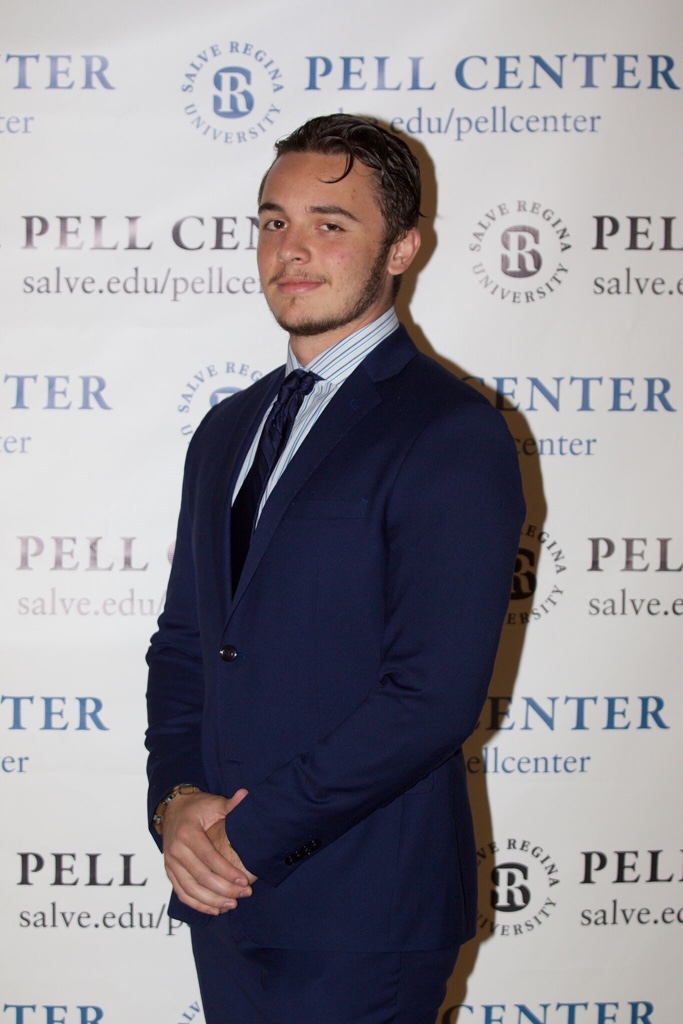