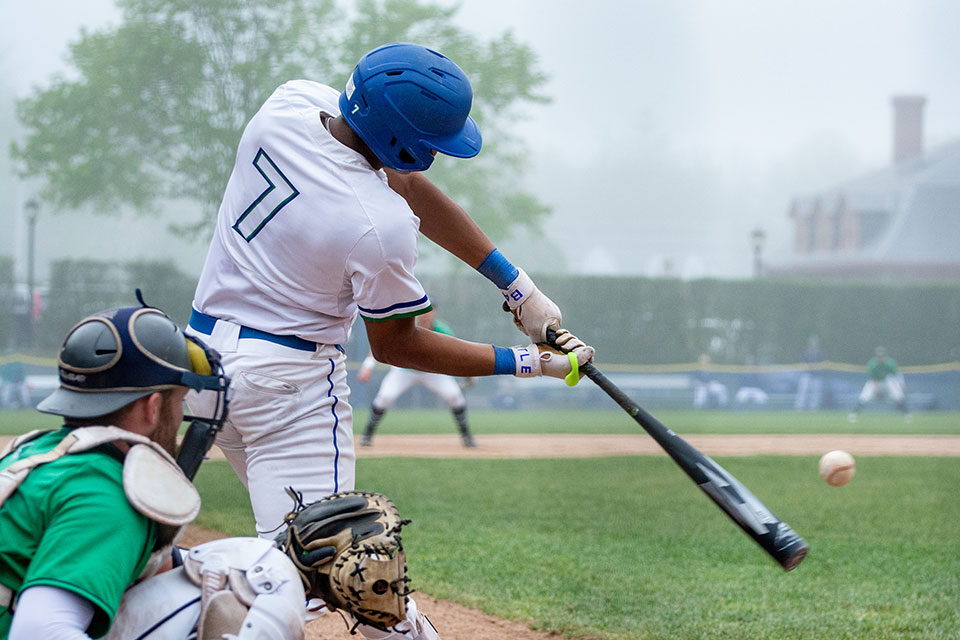 Over the past 75 years, more than 6,300 students representing 45 states and 12 countries have participated in athletics at Salve Regina. The first Hall of Fame Class celebrated the first 50 years of Salve Regina athletics, and now those enshrined total more than 60 individuals. Varsity athletic offerings have grown from less than 10 to 20 sports.

While Salve Regina became a charter member of the Commonwealth Coast Conference in 1984, student athletes will transition to a new league home next year in the New England Women’s and Men’s Athletic Conference (NEWMAC).

As Salve Regina’s athletics programs prepare to move towards a new level of competition, they all have goals in mind to smooth the transition to NEWMAC. The Seahawks Take Flight campaign aims to provide student athletes and athletic programs with the resources they need to succeed at home and on the road by raising funds for equipment, facilities and travel.

Salve Regina teams compete regionally during their seasons but also have opportunities to travel nationally during preseason and breaks. The women’s volleyball team recently traveled to Portland, Oregon for a tournament; the women’s basketball team has a similar trip planned to Las Vegas, Nevada this winter; and spring sports often travel during spring break.

Students reflect on the importance of being an athlete

Supporting athletics helps to advance a crucial part of the college experience for many students. Morgan Shuey ’23, a healthcare administration major on the women’s basketball team and vice president of the Student Athletic Advisory Committee (SAAC), notes how sports were an integral part of her transition to college life.

“Being part of a team right off the bat and being welcomed into a family … helps with the transition from high school to college,” she said. 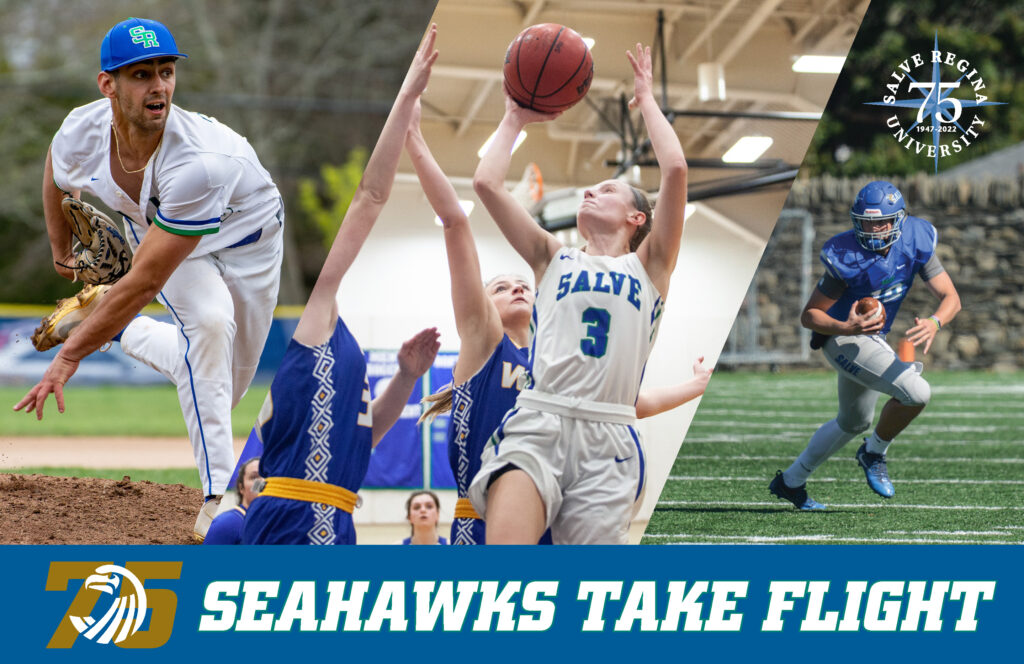 Shuey added that student athletes have the unique experience of being welcomed into a tight-knit group the minute they walk on campus, allowing them to have internal support as they navigate the college experience socially and academically. Being involved in a sport also helped her develop time management skills, as she must make sure she plans for games, practice and schoolwork.

Justice Welch ’23, healthcare administration major, president of SAAC and a member of the baseball team, spoke to the success of Salve Regina’s athletics teams. “We are always making things better for the sports and for everyone,” he said. “We have something really special that attracts people, and it’s always awesome when alumni come back.”

One Salve, 20 sports, one team

Bill Villareal is the former head coach of the women’s lacrosse team and current acting athletic director. With his new role, he hopes to take the motto “20 sports, one team” in stride and incorporate it into each athletic program, as well as the entire University.

“We really are one team. We have to work together to get a common goal, which is to be the best we can be, and it does take all 20 teams,” Villareal said. “I am really trying to make it a big family-oriented organization. I think when the community sees where we are leading, deep down inside they just want to help.”

The Seahawks Take Flight campaign runs through Friday, Oct. 28. Fans can support the team of their choice to help student athletes achieve their personal goals and to invest in the future success of individual programs. Visit salve.edu/takeflight to learn more. 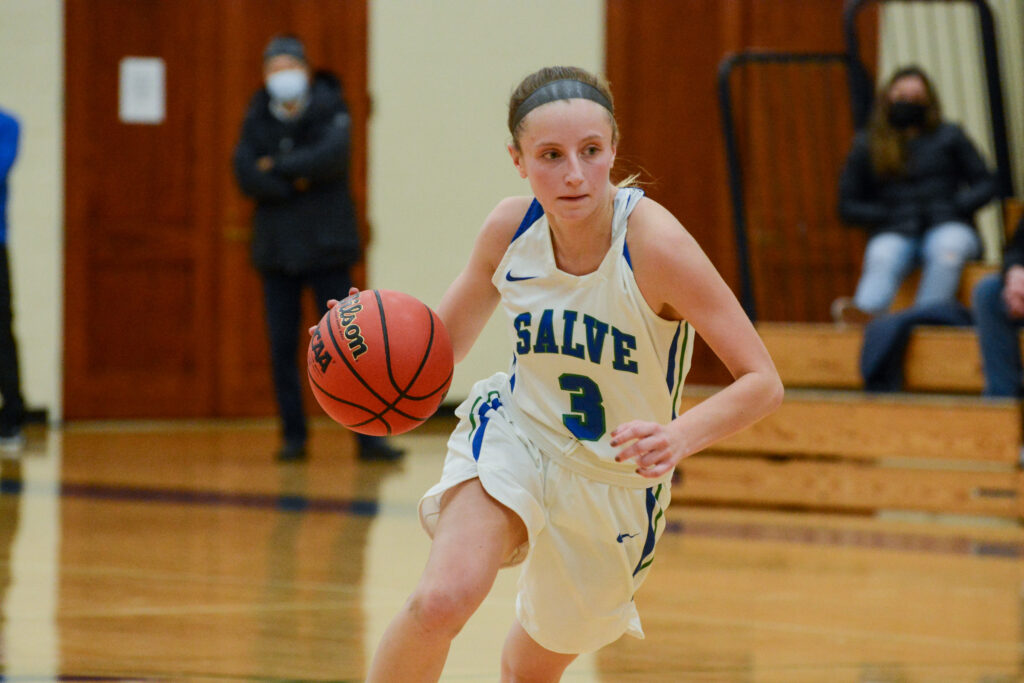