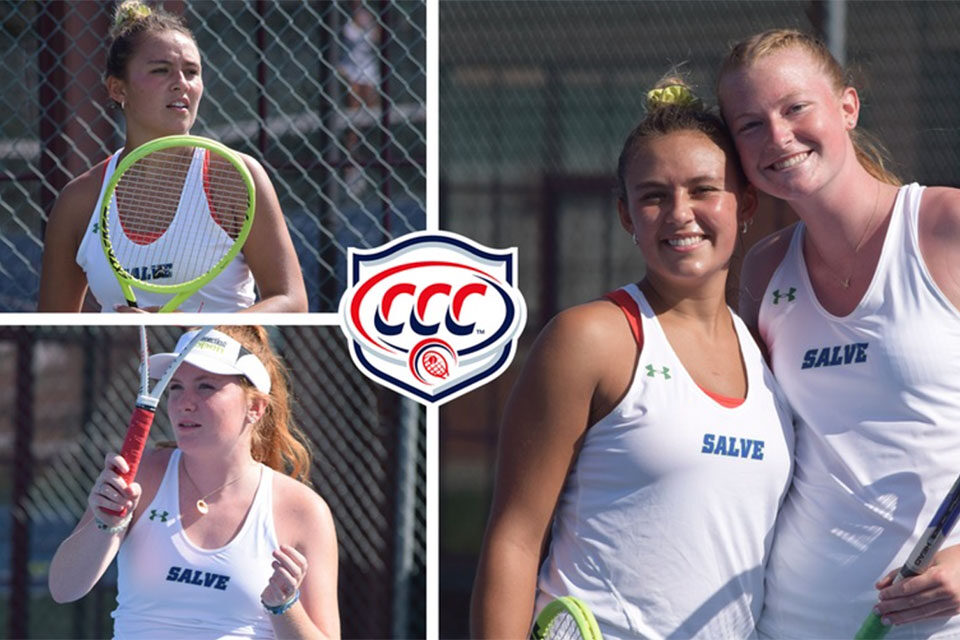 “All three of these young women deserve this honor,” said Bruce Levine, head coach for women’s tennis. “They have all worked very hard over the season and shown great improvements in their game. Sailor and Casey are resilient and very athletic. Alexa has begun at the ball harder and use the court more efficiently. I’m very proud of all three of them.”

Voting for the All-CCC Teams and major awards was conducted by the eight CCC head women’s tennis coaches following the conclusion of the regular season and do not take postseason play into consideration.