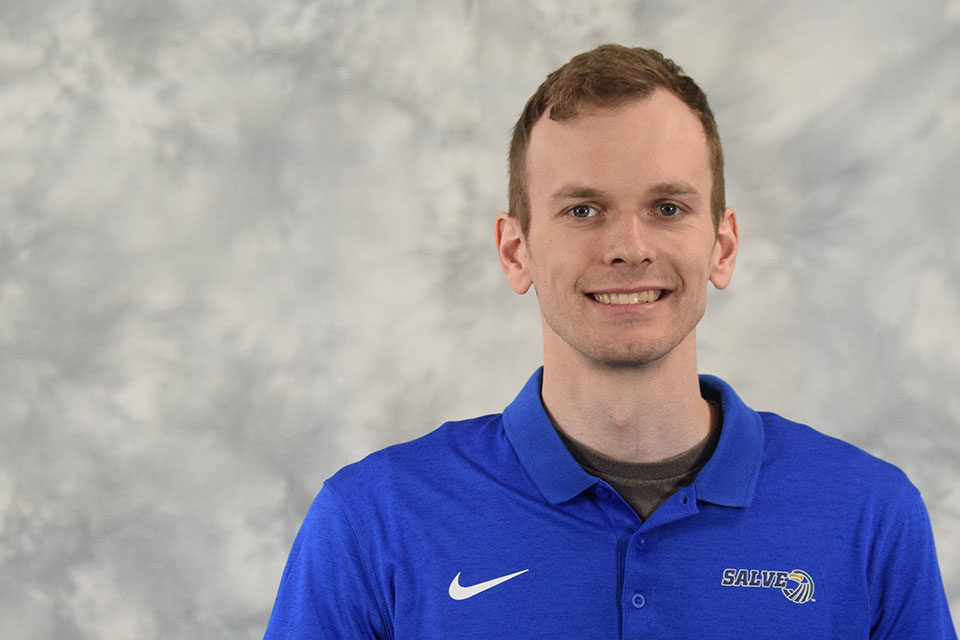 Jody Mooradian, Salve Regina’s director of athletics, has announced the hiring of Sebastian Noordzy as head coach for the Seahawk women’s volleyball program.

“We are very excited to have Sebastian join the Seahawk family,” said Mooradian. “He brings great energy, skill and knowledge to us. Sebastian has worked with numerous clubs and teams and has a great passion for coaching and helping young people grow. We are very pleased to have him as our new head coach and look forward to continued success and growth.”

Noordzy most recently served as an assistant coach at Johnson & Wales, helping the Wildcats to their fifth straight Great Northeast Athletic Conference (GNAC) championship. The Wildcats went on the NCAA Tournament and reached the regional final for a third straight year before falling to Bowdoin College.

Prior to Johnson & Wales, Noordzy served as the assistant coach for the girl’s volleyball team at South Kingstown High School. In addition, he was an assistant to the University of Rhode Island (URI) men’s club team, helping URI win the NCVF D1AAA Club National Championship in 2019. Noordzy was a four-year starter at the URI himself, where he served as a two-year captain and graduated in 2015 with a degree in history.

“I am very excited about the opportunity I have as the woman’s volleyball head coach,” said Noordzy. “Salve Regina’s campus can’t be beaten—being in the heart of Newport, Rhode Island—and Salve’s commitment to academics and athletics makes it a very appealing place to work and study. I’d like to thank all the people who made this hire possible, and I am excited to work with all administration and staff to bring the volleyball program to the highest level possible.”