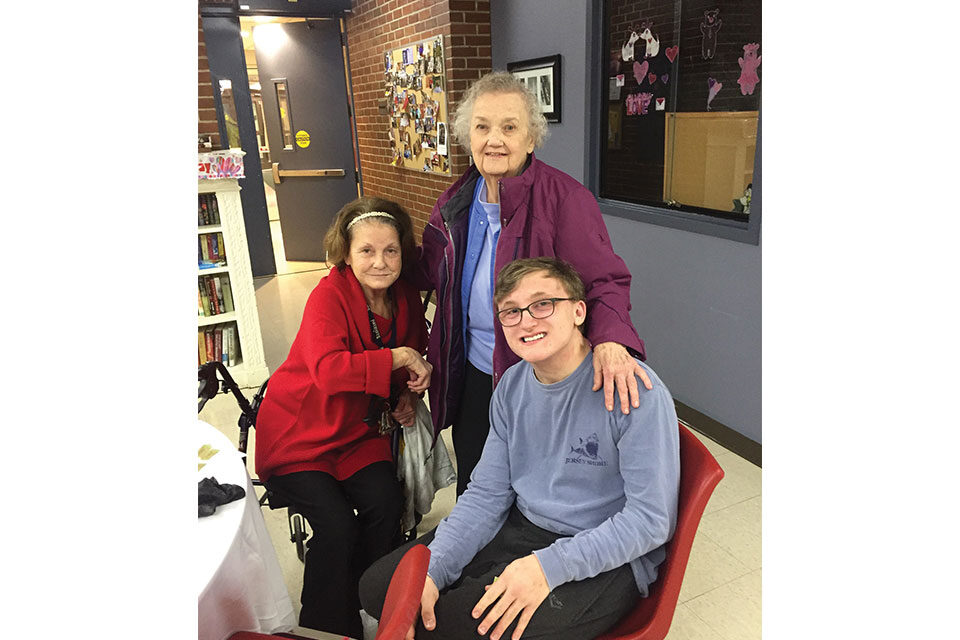 Traditionally, Salve Regina students are required to complete a minimum of 10 community service hours before graduation. Matt Shore ’22, who graduated with a degree in history and cultural historic preservation, has gone well over that number, reaching over 1000 hours by the time he walked across the stage to received his diploma.

At a young age, Shore was mesmerized by Newport, having visited from New Jersey many times with his family.

“I remember being 4-years-old going on Cliff Walk, looking at the school saying ‘I want to go there someday,’” he recalled. 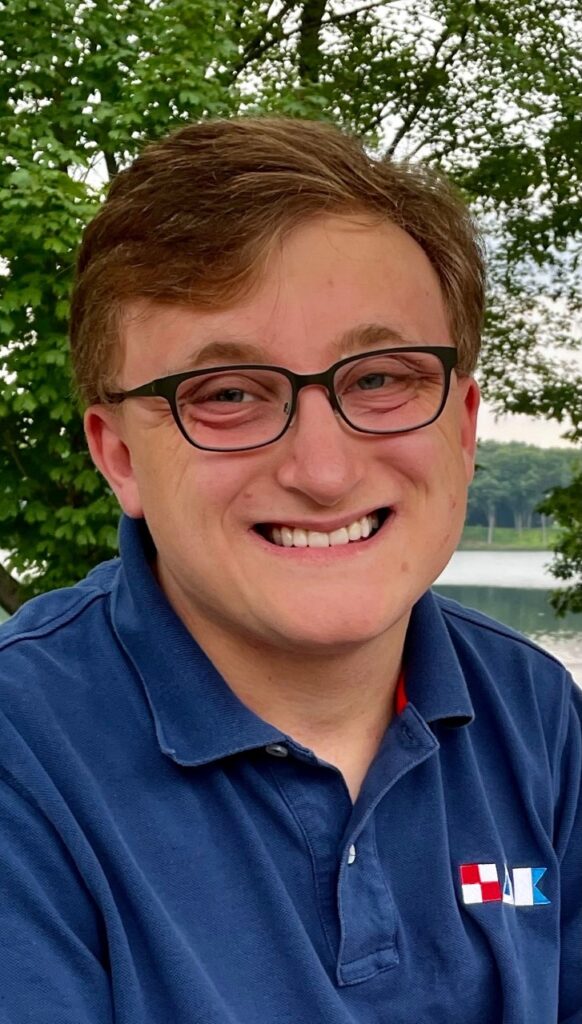 While his parents were focused on getting him through kindergarten, he already had his heart set on Salve Regina. As a child, Shore didn’t realize the great need that exists in Newport, but his volunteer service through Salve Regina soon opened his eyes.

“When thinking of Newport, little me thought, ‘Oh, there are mansions and rich people everywhere.’ What I learned from my many service opportunities is that it’s just a gilded facade. That’s what I like to call it,” shared Shore.

“Some people aren’t as open to your help,” said Shore. “For instance, if you aren’t the face they normally see, they won’t recognize you or respect you. But since I’ve been around for the past three years or so, they began to open up to me.”

Shore worked hard to develop lasting relationships, and he now knows many people by name and they share things about their personal lives. Soup kitchens and food pantries are where many of Shore’s service hours have accumulated.

“I like to cook, so I enjoy the soup kitchens,” he said. “It is especially nice during the holidays. It felt like we were celebrating holidays as part of a family.”

The winter community meals have shifted Shore’s view of service, helping him realize that even when the service is complete, more help is needed.

“Before Salve and in high school, I didn’t pay much attention to after they leave and after we’re done serving,” he said. “But it’s tough when you know the stories of the people and realize when you’re going back to your warm car and house, so-and-so is on the street.”

While looking back at his time at Salve Regina, Shore laughed when he realized that he originally thought he’d do about 10 hours of service and then call it a day. Four years later, he’ll always cherish this amazing journey of service.

This article was originally published in Report From Newport, Spring 2022 edition. It has been slightly modified.