Senior Success: Nolan Lindenburg-Pennoyer is valedictorian for Class of 2022 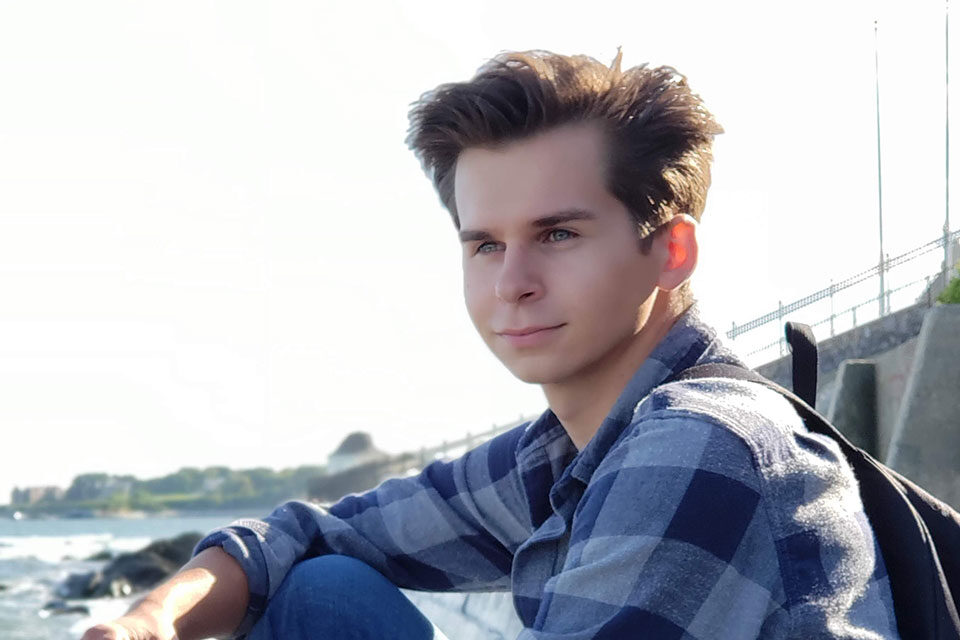 “I would like to say it came as a total surprise, but it really was my goal from my first day of classes at Salve,” Lindenburg-Pennoyer said. “I put in a lot of dedicated and determined work to get to this point. But more importantly, I am lucky to have been supported by those around me—friends, family, and Salve faculty—who have given me the opportunity to succeed.”

As a psychology major, Lindenburg-Pennoyer has always been interested in learning about people and how they think, feel and act. While he came to Salve Regina as an undecided major, he quickly decided that psychology was a good fit.

“It is fascinating to me to get down to the deeper characteristics of what makes a person who they are, and so in that sense I have always been suited for psychology,” he said. 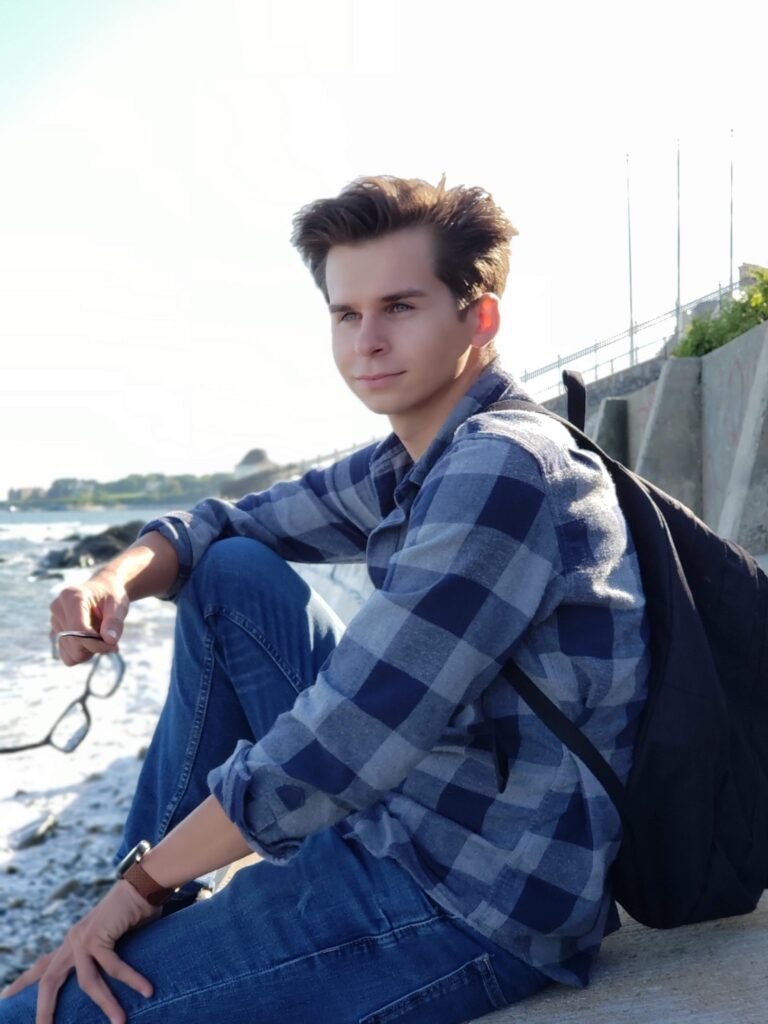 Lindenburg-Pennoyer has always been inspired by the guidance of Dr. Oyenike Balogun-Mwangi, assistant professor of psychology. He believes that the cross-cultural outlook has taught him a great deal about the world and the many people living in it, and that Dr. Balogun-Mwangi is an expert at leading a discussion in the classroom.

“I truly get the sense that she believes in me and everything I want to do with a career in psychology,” said Lindenburg-Pennoyer. “The best feeling you can have in academia is to work with someone who understands your outlook and has the same deep passion and curiosity that you do, and I get that feeling every time I speak with Dr. Balogun-Mwangi.”

As a music minor, Peter Davis, senior lecturer in the music program, has always been an inspiration and a role model to Lindenburg-Pennoyer.

“He was one of the first professors I met when I was considering coming to Salve, and he has influenced who I want to be as a future professor,” said Lindenburg-Pennoyer. “In conversations with him, we were never afraid to dive deeper and to really discuss the meaning of what we were learning.”

As Lindenburg-Pennoyer leaves campus, one of the greatest lessons that he has taken away from Salve Regina is the importance of having an internal compass and being in touch with one’s own values — which he believes was emphasized through Salve Regina’s Mercy Mission.

“Whether or not you derive it from religion, having an understanding of purpose is important to everyone,” he concluded. “We should all strive to understand our own mission statement, whatever it may be.”