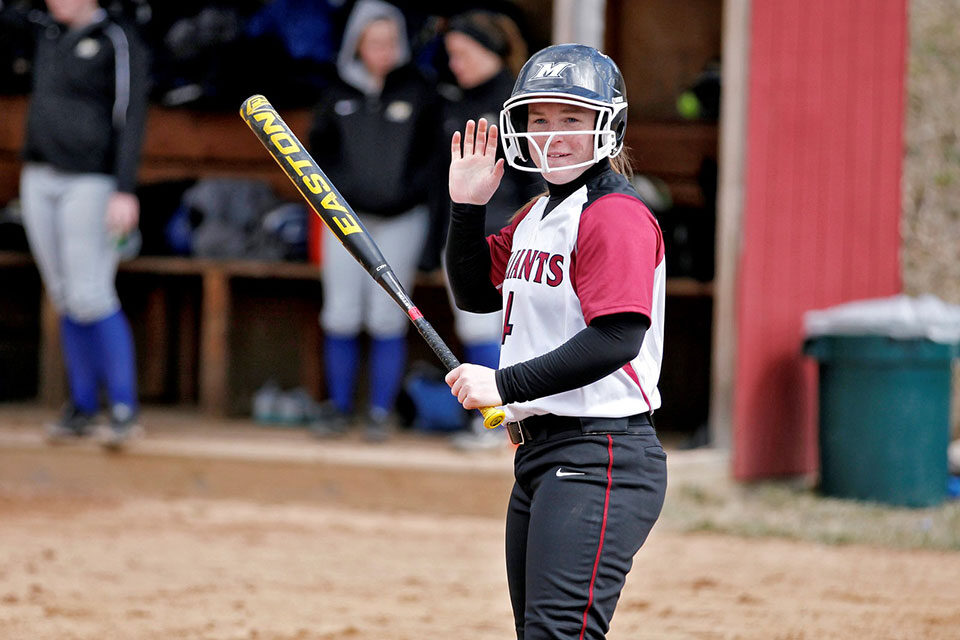 Jody Mooradian, Salve Regina’s director of athletics, recently announced the hiring of Shauna Mulkerin as the school’s head coach for softball. Mulkerin succeeds Jannelle Iaquinto, who left for Barry University, and Mulkerin becomes the 13th head coach in the history of the program, which is now entering its 45th season as a varsity sport on the Newport campus.

Mulkerin played for four years at Manhattanville College, where she earned team captain honors in 2014-15 academic year and MAC Spring Academic Honor Roll accolades in 2015. She graduated from Manhattanville in 2014 with a bachelor of arts in communication studies and a minor in sports studies, and she also received her master’s degree in sports business management in 2015 from Manhattanville.

“The experiences and growth I have gained as a player and a coach have taught me the positive impact a coach can have on a student-athlete’s life,” Mulkerin said. “I believe there is no better job than being a coach. The daily opportunity to work with student-athletes and watch them grow in the game, the classroom and in life is something that is so rewarding to me. I am excited for the successes Salve Regina can provide student-athletes on and off the field and welcome the opportunity to contribute to that success.” 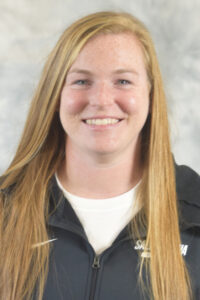 Prior to bringing her talents and vast softball knowledge to Newport, Mulkerin served as the assistant coach for Muskingum University in 2020-2021 and Muhlenberg College from 2017 through 2020. The Fighting Muskies went 29-14 in Mulkerin’s one season, including a 20-7 mark at home in New Concord, Ohio.

“At Muskingum this past year, I was an essential part of guiding our team to a second place finish in the Ohio Athletic Conference,” Mulkerin added. “These programs have made me fully aware of the necessary day-to-day demands that surround the head coaching position.”

While at Muhlenberg College, Mulkerin helped assist the head coach with overall coaching, supervision and organization of a competitive NCAA Division III program. Her other responsibilities included instructing student-athletes on the field during practices, organizing practice plans, equipment inventory, scouting reports, team clinics and recruiting student-athletes from diverse backgrounds. Before coaching at Muhlenberg, she was the assistant coach for State University of New York at New Paltz, where she helped organize practice plans, fitness tests and leadership development for student-athletes. 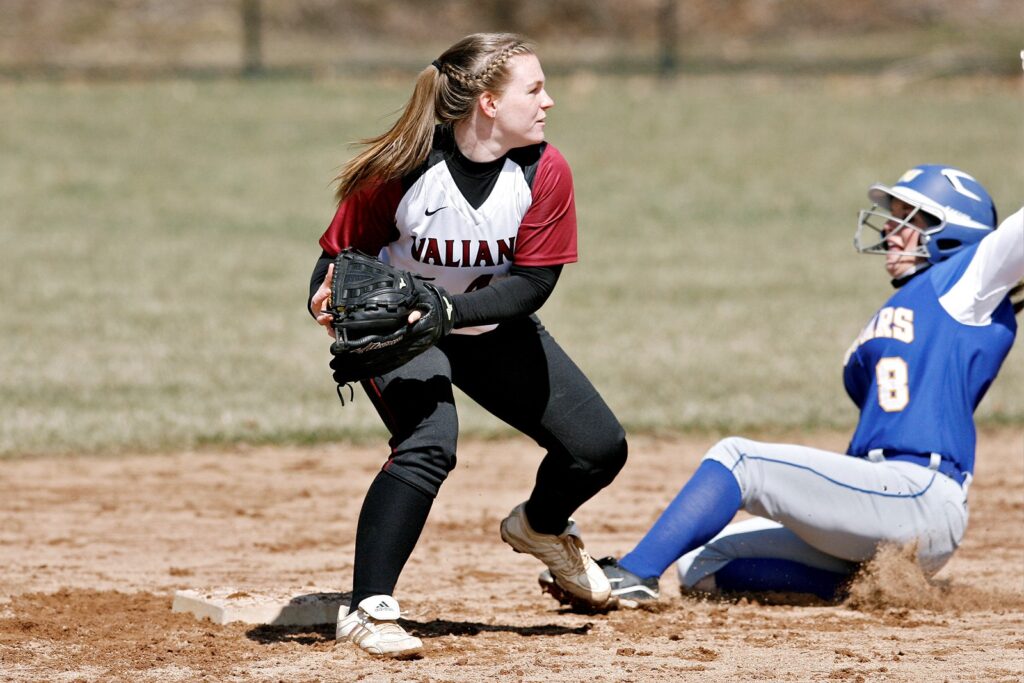