Smith named player of the year for baseball 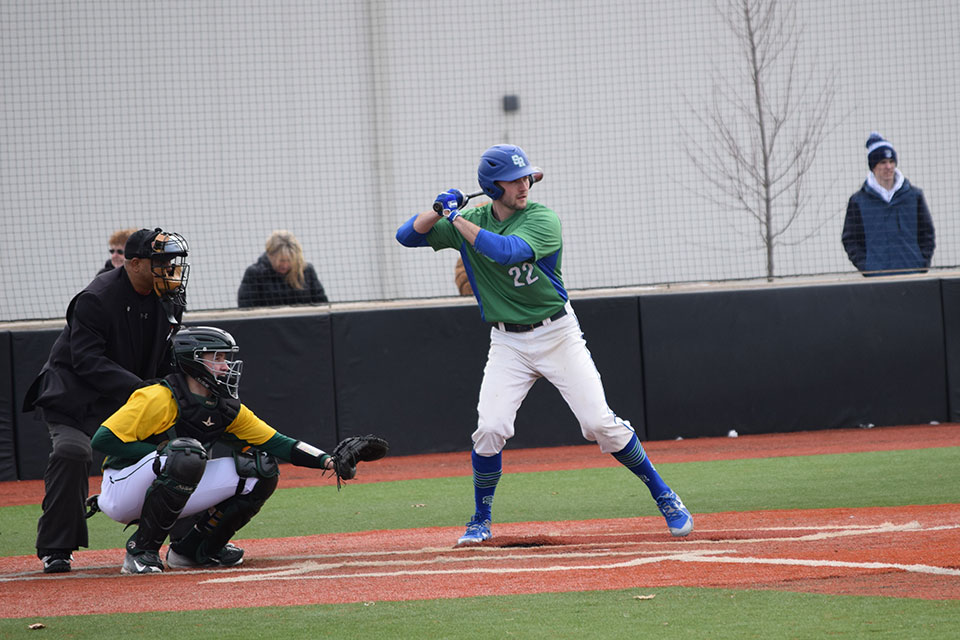 Seahawk outfielder Zack Smith ’19 has been named player of the year and first-team all-conference for baseball by the Commonwealth Coast Conference.

“Zack has had one of the best offensive seasons I have ever seen, and I would say it’s probably top five in the history of the program,” said head coach Eric Cirella. “He really helped carry us through the middle of the year when we were banged up. I hope he gets a chance to keep competing because he’s as good as they come at this level.”

Joining Smith on the all-conference teams are: