“Story in the Public Square” honored with its sixth Telly Award 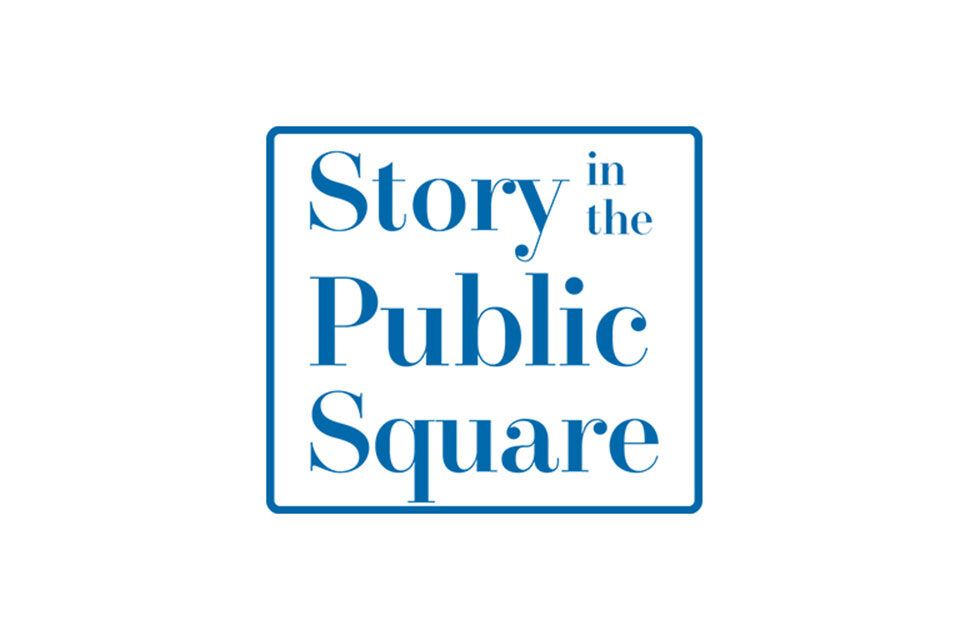 For the sixth time in five years, the Pell Center for International Relations and Public Policy at Salve Regina has been honored with a Telly Award for “Story in the Public Square.” The 2022 Bronze Award in the Social Impact category is for an episode on the importance of local news featuring Art Cullen, publisher of The Storm Lake Times in Storm Lake, Iowa, and a Pulitzer Prize winning journalist.

The Telly Awards are the world’s largest honor for video and television content across all screens.  This year, 11,000 entries from around the world were considered. Winners include large and small production companies like ViacomCBS, Warner Bros. Worldwide TV Marketing, Sony Music Entertainment, Microsoft, ESPN, PBS Digital Studios, Feed the Children, Fast Company, and the Pell Center.

“We’re humbled to once again have our work recognized by the Telly Awards,” said Jim Ludes, executive director of the Pell Center, as well as executive producer and co-host of the show.

Because of the pandemic, “Story in the Public Square” produced 92 episodes over the last two years remotely, and the show had to work through a whole range of practical challenges — from acquiring good cameras when there was a global shortage of them to finding a reliable video platform to record each episode.

“Through it all, our guests remained the key to producing good television, and this award affirms that,” said Ludes.

In regards to the episode itself that garnered the award, there is nothing but praise for the subject of the interview.

“This wasn’t our first look at the painful decline of local newspapers around the United States,” said G. Wayne Miller, cohost of the show and an award-winning journalist with The Providence Journal. “But we knew as soon as we taped it that Art Cullen — a Pulitzer Prize winning journalist himself — had shared a compelling narrative about the essential function that local newspapers play in our democracy.”

“Story in the Public Square” is produced by the Pell Center at Salve Regina University and presented by Rhode Island PBS via the National Educational Telecommunications Association (NETA). The show is currently seen in more than 86 percent of the nation’s television markets with over 500 weekly broadcasts nationally. It can also be heard multiple times each weekend on SiriusXM’s POTUS Channel. The show has won five previous Telly Awards for excellence in politics and commentary, as well as social impact in 2021, 2020 (twice), 2019 and 2018.

The series will kick off its ninth national season during the week of Monday, July 4.