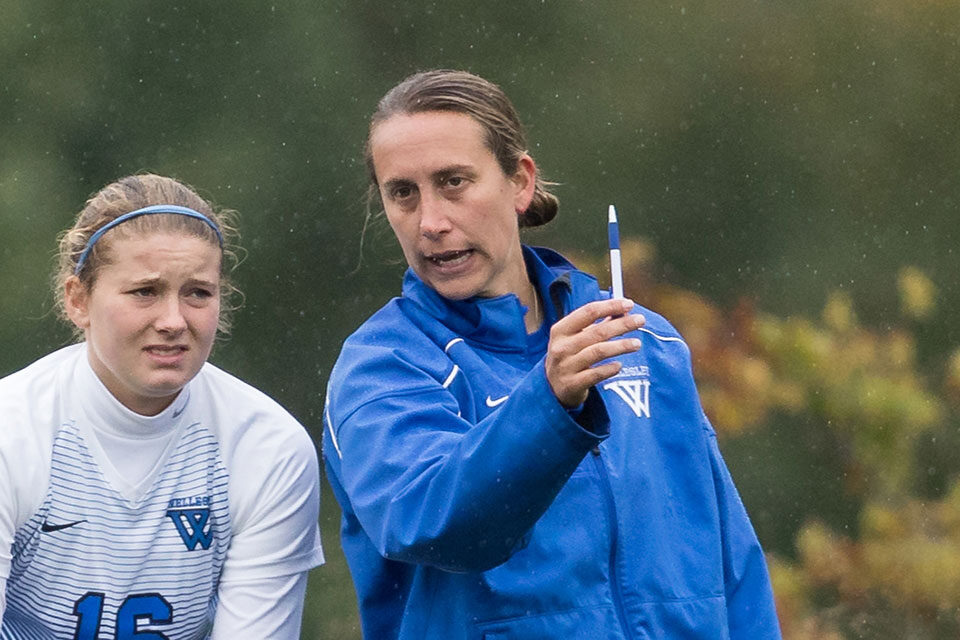 Roberts comes to Salve Regina after spending the past five years as assistant women’s soccer coach at Wellesley College. With the Blue, Roberts had two separate stints as interim head coach while planning and executing training sessions, and scheduling team travel and events. She facilitated recruitment process and communications with prospective students, their families, all relevant college staff and faculty. 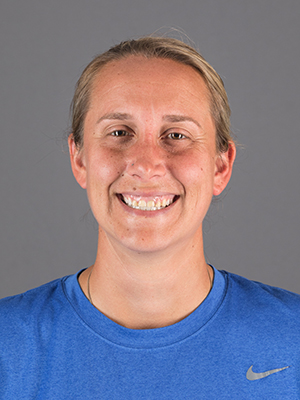 Roberts arrived at Wellesley after spending the previous five years as assistant women’s soccer coach at the University of Rhode Island (URI). At URI, Roberts facilitated team building and leadership programs and coordinated travel and recruiting for the Division I program, helping the Rams to qualify for the Atlantic 10 tournament in 2014 and 2016.

Prior to arriving at URI, Roberts was the associate head soccer coach at the Holy Names University in Oakland, Calif., helping to lead the squad to the California Pacific Conference Championship in 2009 and 2012, as well as regional and NAIA playoff appearances. Her coaching experience includes posts at Las Lomas High School, St. Mary’s College of California, and the University of Nevada, in addition to numerous camps and clinics across the country. She holds an NSCAA Premier Diploma.

An NSCAA All-Region third team selection in 2006, Roberts helped guide the University of Nevada Las Vegas (UNLV) to three-straight NCAA tournament appearances from 2004 to 2006, while earning Mount West All-Conference accolades and guiding the Rebels to conference tournament titles as a junior and senior in 2005 and 2006. Roberts graduated from UNLV with a degree in physical education and later received her master’s degree in education from Holy Names College.

“I am passionate about teaching, coaching and educating young women to be leaders through athletics,” said Roberts. “With experience teaching and coaching in many environments, I am confident I can fulfill the needs of Salve Regina athletics and follow the guidelines to perform under any circumstance. I understand the importance of teamwork, collaboration, communication, work ethic and cohesion within athletics.” 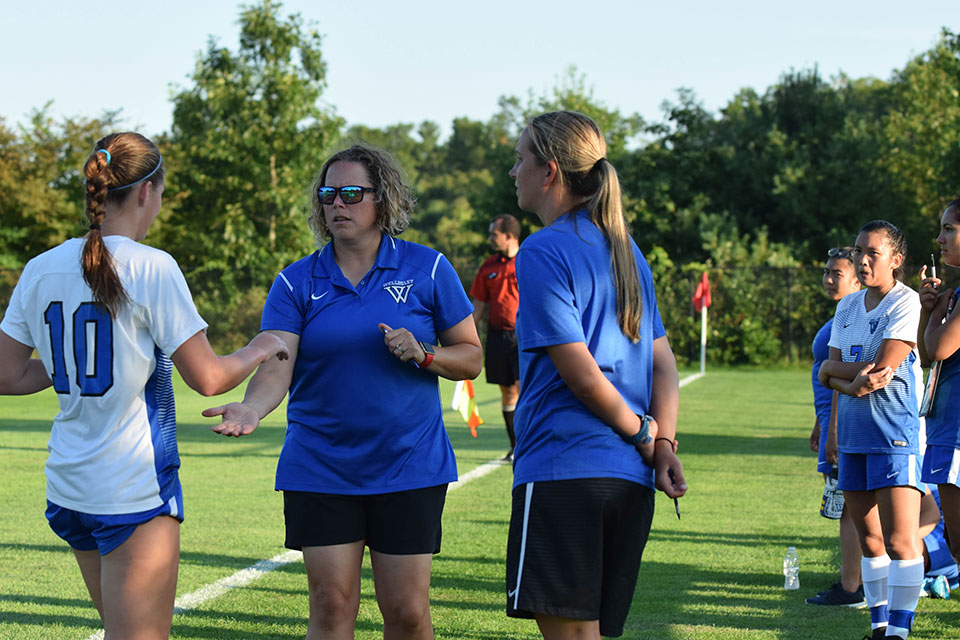