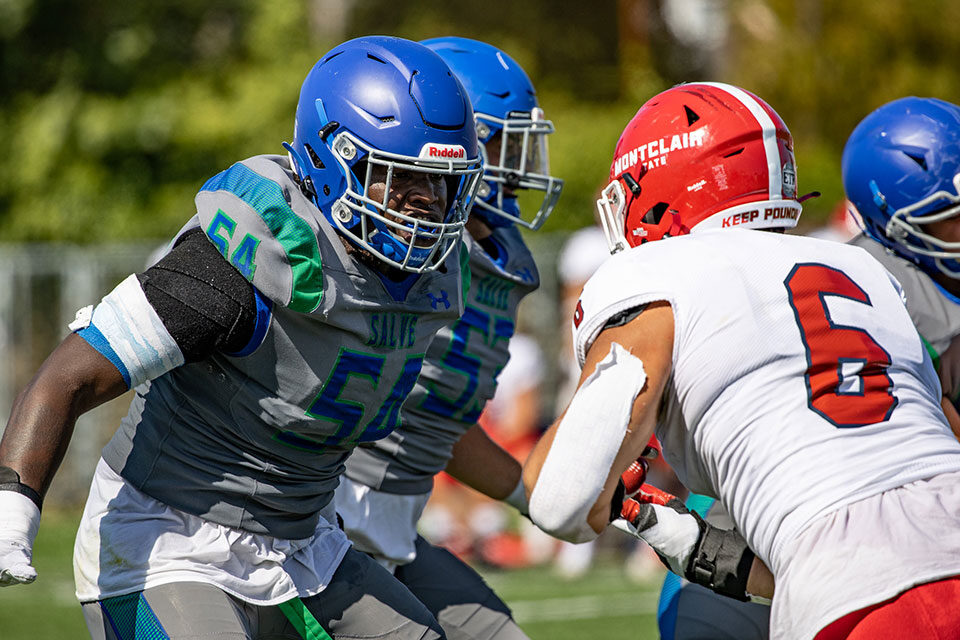 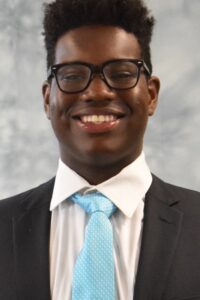 Elian Telford ’22, a current graduate student, won Senior Perseverance and Achievement Award, which recognizes student-athletes in their final year of eligibility who have overcome significant challenges in order to play collegiate football.

Telford also went on to be named second team All-Region by D3football.com.

Telford emigrated to the United States as a young man after being born in Guyana. He excelled not only on the football field, but also in the classroom. He is the first member of his family to go to college and will not only graduate, but also go on to pursue and MBA. Telford had a 3.49 GPA last semester.

“This is a tremendous honor for Elian,” said head coach Kevin Gilamrtin. “We know who Elian is on the field and I’m thrilled to see his accomplishments off the field recognized as well. What a great way to cap an incredible career in Newport!”

Voting for the All-CCC Teams and major awards was conducted by the seven CCC head football coaches on a conference call following the conclusion of the regular season.