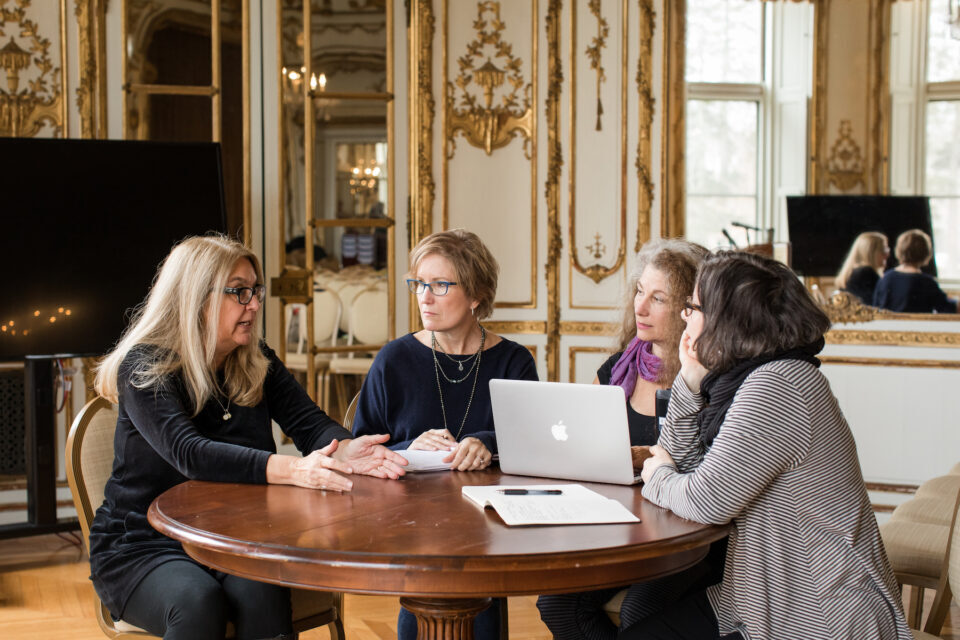 Best-selling authors and award-winning writers will present guest readings and craft talks during a week-long summer workshop being hosted Monday, June 27, through Saturday, July 2. These events are being hosted by the Newport MFA, Salve Regina ’s master of fine arts in creative writing program.

All events are free and open to the Salve Regina community as well as the general public, and anyone interested is encouraged to attend. No registration is necessary to attend.

The schedule is as follows: 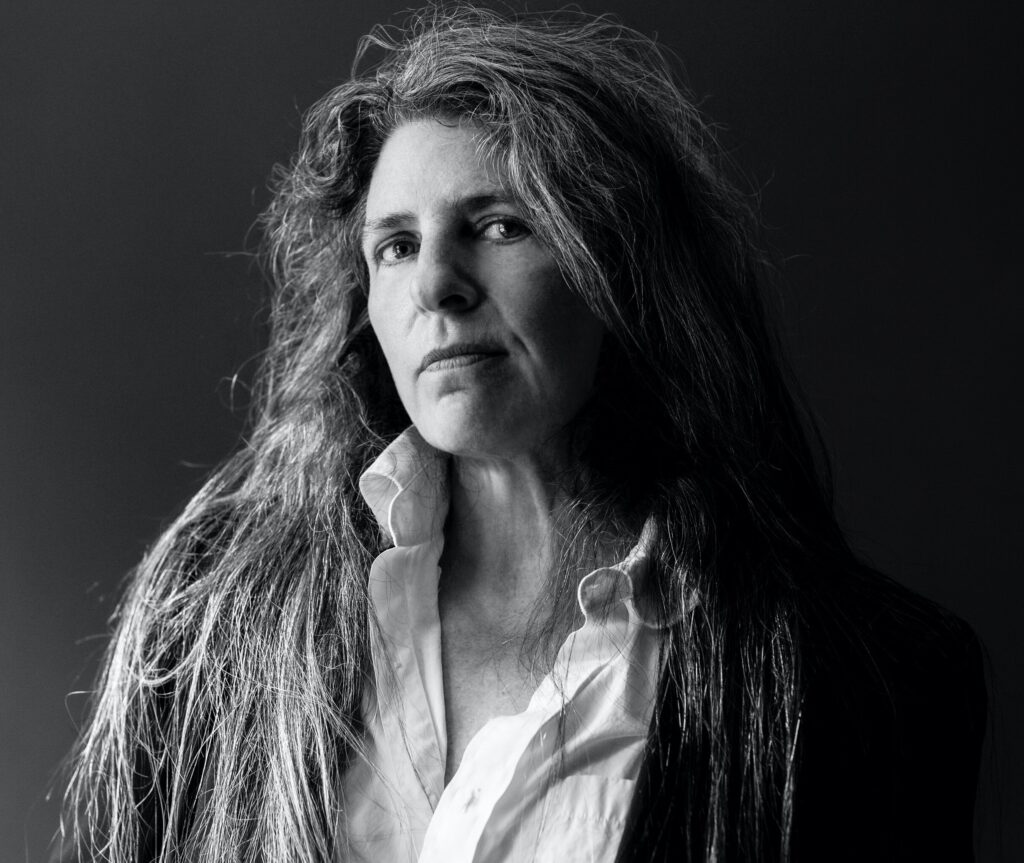 Jean Hanff Korelitz is the author of the novels “The Latecomer,” which recently was published. She also wrote bestsellers like “The Plot,” which has an adaptation forthcoming from Hulu, to star Mahershala Ali; “You Should Have Known,” which was adapted for HBO as “The Undoing” by David E. Kelley and starred Nicole Kidman, Hugh Grant and Donald Sutherland; and “Admission,” which was adapted as the 2013 film of the same name starring Tina Fey, Lily Tomlin and Paul Rudd. 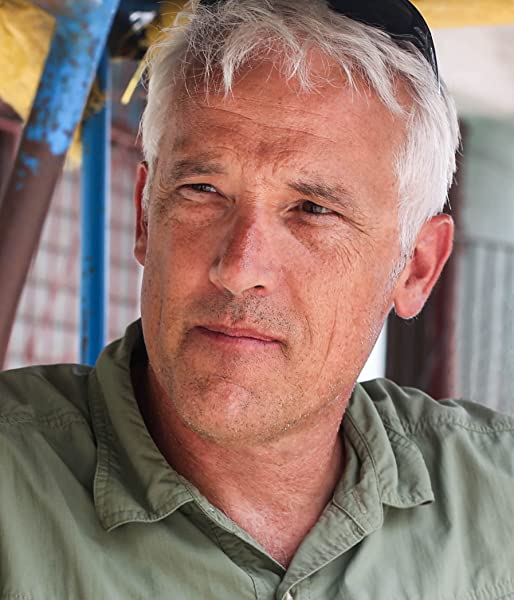 Tim Weed is the winner of a Writer’s Digest popular fiction award and a Solas Best Travel Writing Award. His first novel, “Will Poole’s Island,” was named one of Bank Street College of Education’s best books of the year. His short fiction collection, “A Field Guide to Murder & Fly Fishing,” was a finalist in the short story category of the International Book Awards and has been shortlisted for the New Rivers Press Many Voices Project, the Autumn House Press fiction prize and the Lewis-Clark Press Discovery Award. Weed teaches a popular novel revision series at Grub Street in Boston, is the co-founder of the Cuba Writers Program, and occasionally works as a featured expert for National Geographic in Cuba, Spain and Patagonia. 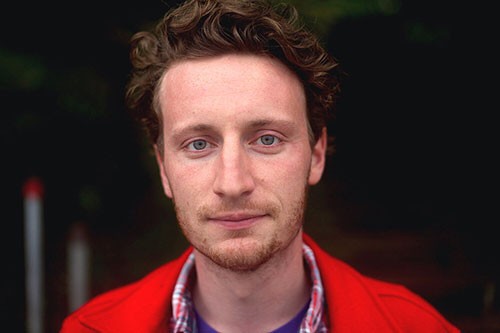 Edgar Kunz is the author of the poetry collection “Tap Out,” which was labeled by the New York Times as a New & Noteworthy book. His poems have appeared widely, including in Ploughshares, AGNI, New England Review, Sewanee Review, Los Angeles Review of Books and on former U.S. poet laureate Tracy K. Smith’s podcast “The Slowdown.” He has received fellowships and awards from the National Endowment for the Arts, MacDowell, Bread Loaf, Sewanee and Stanford University, where he was a Wallace Stegner Fellow. Originally from New England, he lives in Baltimore, Maryland, where he teaches at Goucher College. 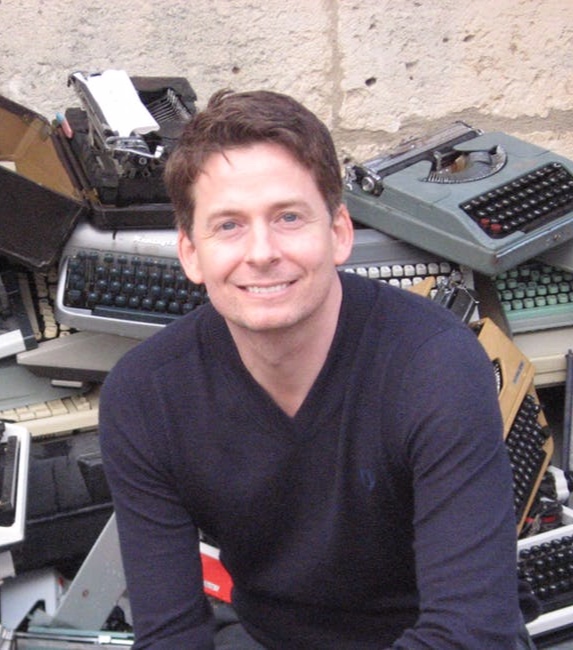 John Searles is the best-selling author of the novels “Her Last Affair,” “Help for the Haunted,” “Strange but True” and “Boy Still Missing.””Boy Still Missing” inspired Time magazine to name him a Person to Watch, and the New York Daily News to name him a New Yorker to Watch. His second novel, “Strange but True” was named best novel of the year by Salon. “Help for the Haunted” was named a Boston Globe Best Crime Novel of the Year, an Entertainment Weekly Top 10 Must List, and it won the American Library Association’s Alex Award. Searles’ most recent novel, “Her Last Affair,” was named a Best New Book by People magazine. In 2019,” Strange But True” was adapted for film by the producers of La La Land and released in theaters nationwide by Lionsgate. 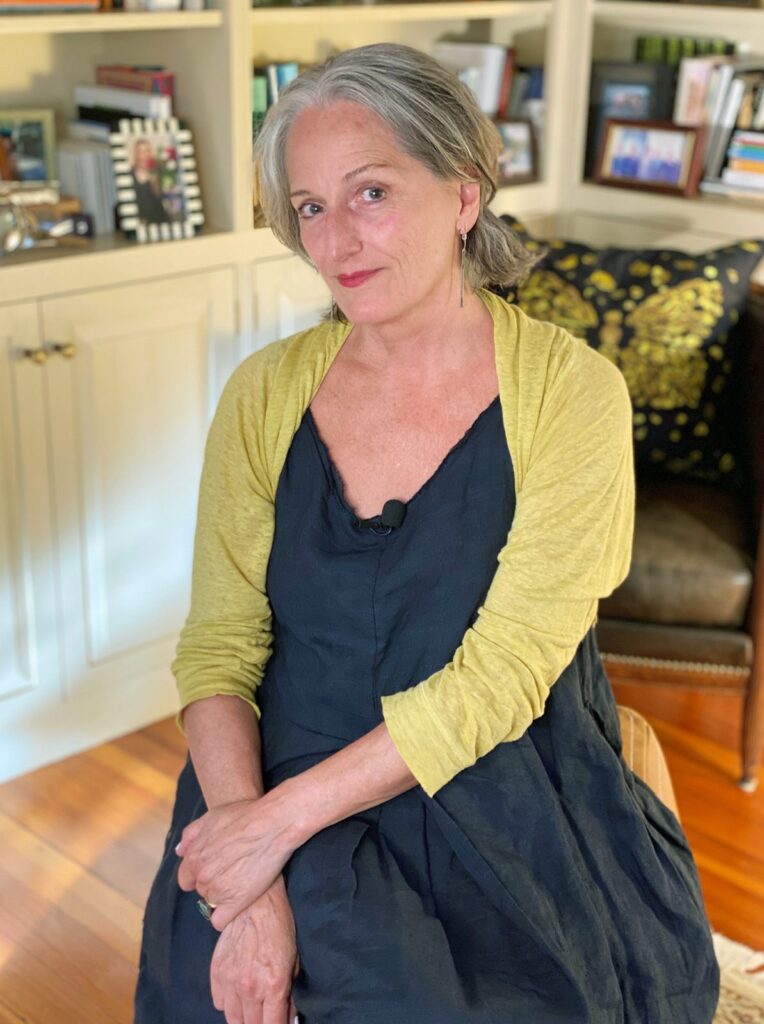 Maryanne O’Hara has been teaching creative writing at Emerson University and Clark University for decades, and her novel “Cascade” was the Boston Globe Book Club’s inaugural pick, a People magazine pick of the week, and a finalist for the Massachusetts Book Award. O’Hara’s most recent book “Little Matches” is a memoir about the grief of losing her 33-year-old daughter to cystic fibrosis, and in it she delves poignantly into the complications of both living a full life underneath the shadow of the knowledge of death.

Reading and discussion by Ann Hood
Saturday, July 2, at 7:30 p.m. in Ochre Court 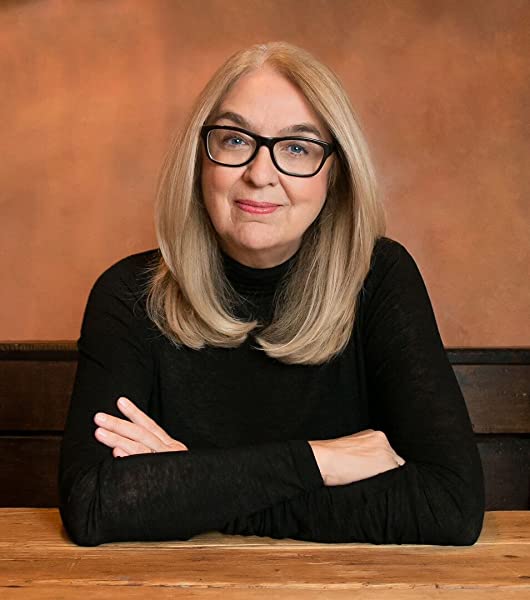 Hood is the founder of the Newport MFA.

For more information on any of the Newport MFA’s events, e-mail tiffany.mcclanaghan@salve.edu.